Masato is a young ramen chef in the city of Takasaki in Japan. After the sudden death of his emotionally distant father, he chances upon a suitcase of memorabilia and a red notebook – filled with musings and old photos – left behind by his Singaporean mother who passed when he was just ten years old. Acting on a hunch, he takes off for Singapore with the notebook, hoping to piece together the story of his life, as well as that of his parents.

There he meets Miki, a Japanese food blogger and single mother who helps him track down his maternal uncle Ah Wee, who runs a bak kut teh stall. Masato discovers that his grandmother Madam Lee is still alive, and that she holds the key to the tender yet turbulent love story of his parents. Masato and his grandmother try to heal each other’s broken soul, and find salvation in the kitchen where the meals they cook become more than the sum of their ingredients.

If you are on a diet, you probably shouldn’t be watching Ramen Teh. This is movie will be terrible if you are watching this on an empty stomach, something I did. I felt like getting up and going to feast on every Singapore delights halfway through the film. Yes, the director is indeed good with food. I’ve caught a few films previously which featured a lot on cuisine too, such as Foodies: The Culinary Jetset Documentary and Let’s Eat! (开饭啦!), but I’m happy to say that this is by far the best I’ve seen. 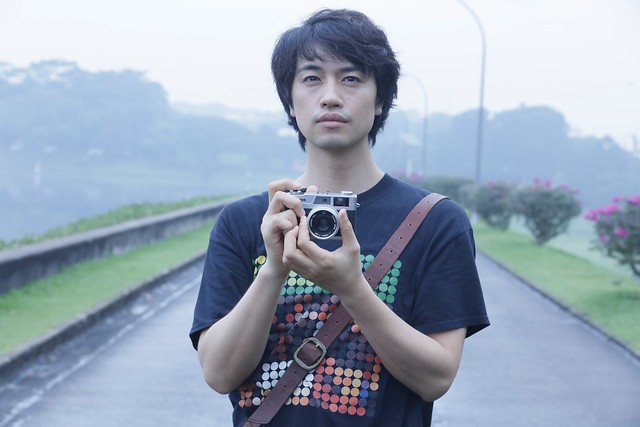 Mouth-watering food aside, I had to confess, I don’t watch Japanese films a lot, but people who are familiar with the Japanese actors will probably recognise the actors. Takumi Saitoh as Masato was great portraying the man stuck between the cultures, as well as charming Tsuyoshi Ihara as his father who went through love, loss and death. It is beautiful that the director did not try to spoon-feed the audience with the character’s whole love story, instead, he weaved in the significant memories and flashbacks, enhancing the importance of the places Masato revisited.

Initially, I thought this is just a simple Japanese-Singapore love story connected through food. However, it is more than that. I’m impressed that the film touches on the root issue of the animosity between the Chinese and Japanese.

I was pretty affected by what I learnt about the war, as well as their way of remembering the aggression. It was heartening to watch this part being featured and touched upon. I shall leave it as that so that I don’t spoil the story. 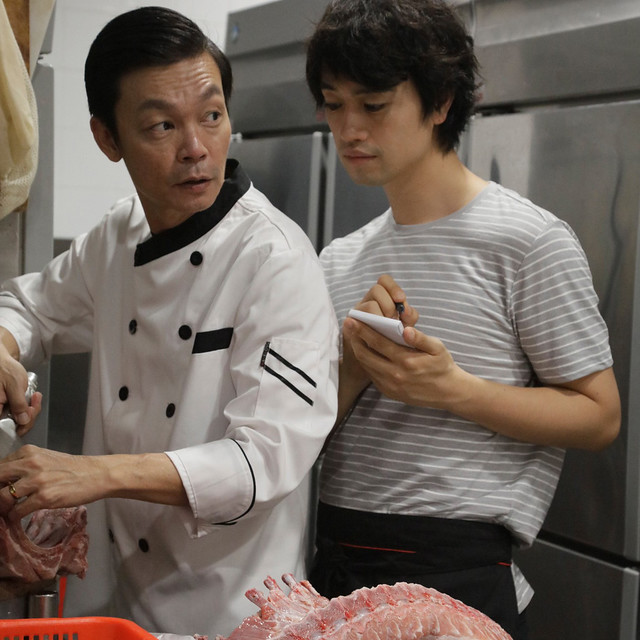 I have already witnessed Mark Lee’s prowess in Long Long Time Ago and Wonderful! Liang Xi Mei The Movie, but in Ramen Teh, his presence is like the cherry and icing on the cake (I need to include both idioms to fully express myself). The film wouldn’t have been half good without him. Unlike the above mentioned films where he played irritating and uncouth characters, here, he is the loving brother who supported his sister’s pursuits.

He could make the local audience laugh with just a simple look, and cry with a simple word.

This is a Japanese, Singapore and French co-production helmed by auteur Eric Khoo, he started to work on this project when a producer friend Yutaka Tachibana wanted to work on something to celebrate 50 years of Japan and Singapore’s diplomatic relations. He felt that food would be a perfect vehicle as both countries are crazy about good food. Hence they started to look into the food of each country that we could incorporate into the story and settled upon two iconic dishes from each country, Bak Kut Teh and Ramen. 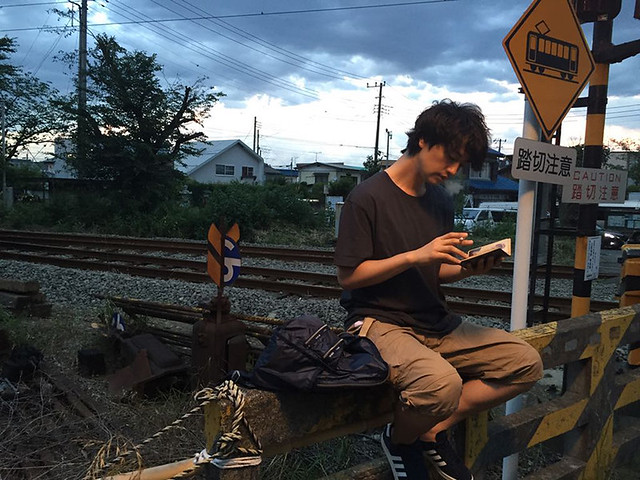 Takumi Saitoh (Masato) read the script without knowing the history of Bak Kut Teh nor Ramen. He found that these signature dishes from the two countries were both developed as a comfort food for the blue-collars. It’s a story that connects those local foods in a real sense. And that connection extends to connecting Japan and Singapore. Masato appears as a symbol of such connection. 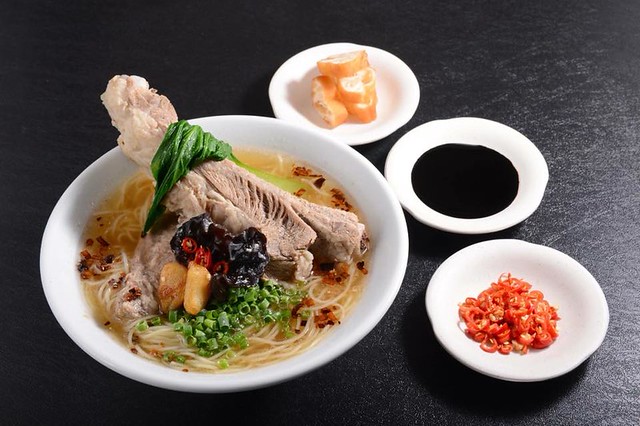 Audiences can discover what Ramen Teh actually tastes like. Keisuke Takeda, founder of Singapore’s biggest Ramen chain Ramen Keisuke, has come up with his own version of Bak Kut Teh Ramen. Mr. Keisuke, a Ramen chef and champion, was roped onboard the film project as he shared with the creative team his own personal experiences as a Ramen chef and his ideas of incorporating local tastes into his Ramen recipes. After which, Mr Keisuke was inspired to come up with the new dish. It’s based on the Teochew-style broth, which has a cleaner taste than the Hokkien-style one. Singapore can try it at Ramen Dining Keisuke at Suntec City, from Feb 1 till end April 2018.

FOOD HISTORY
RAMEN: Ramen has been traced back to its origins, as a distinctly Chinese soup that arrived in Japan with Chinese tradesmen in the late nineteenth century. Until the 1950s, Ramen was called Shina Soba (支支那 そば, literally “Chinese Soba”) but today, Chūka Soba (中華そば, aka “Chinese Soba”) or just Ramen (ラーメン) are more common. It consists of Chinese-style wheat noodles served in a meat or (occasionally) fish-based broth, often flavored with soy sauce or miso, and uses toppings such as sliced pork (Cha shu), dried seaweed (Nori), Menma, and green onions (Negi). Nearly every region in Japan has its own variation of Ramen, from the Tonkotsu (Pork bone broth) Ramen of Kyushu to the Miso Ramen of Hokkaido.

BAK KUT TEH: Bak Kut Teh, or pork ribs soup, is a popular Chinese dish in Singapore. There are two varieties – a Teochew style which is customarily prepared through many hours of simmering meaty pork ribs in a broth of pepper and garlic and a Hokkien styled version featuring a mixture of fragrant herbs and spices such as garlic, cloves, cinnamon, star anise, fennel seeds and coriander. In Singapore, the Teochew Style Bak Kut Teh is more popular. It was popular with Chinese immigrant Labourers who would begin their day with this hearty yet humble dish.

Steps
1. Blanch the pork loin ribs in a pot of boiling water for about 3 minutes. Drain well and rinse the blanched pork loin ribs under running tap water.
2. Place the rinsed pork loin ribs into a cooking pot and cover with enough water.
3. Add in all the remaining ingredients (except the seasonings) and heat the mixture to a rolling bowl, for about 15 minutes.
4. Reduce heat and simmer for about an hour. Season to taste with salt and white pepper powder.
5. Ladle the Bak Kut Teh into each serving clay pot bowl and serve with the red chilli soy sauce.

CHEF TIPS: Rinsing the blanched pork loin ribs under running tap water helps to remove the scum and the blood from the bone marrows, an important step to keep the taste clean.
Taste the simmering soup often to ensure the soup does not get too salty or too bland before serving.