Liang Xi Mei (Jack Neo) is finally back! Having retired, Liang Xi Mei spends her time looking after her two obedient grandsons. However, Liang Xi Mei still leads a colorful life thanks to her absent-minded BFF Guang Dong Po (Wang Lei), who frequently muddles things up, leaving Liang Xi Mei to resolve the mess; and Lion King (Henry Thia) who is now diagnosed with mild Alzheimer’s, causing confusion and frustrations for everyone.

Robert (Mark Lee), Liang Xi Mei’s eldest son also adds to her woes. Robert is a dreamer who often schemes to get rich quick. This causes Liang Xi Mei to find him unreliable and puts all her hopes on her youngest son Albert (Benjamin Josiah Tan). Her favoritism stirs up jealousy within Robert, who vows to strike it rich to win back Liang Xi Mei’s approval.

Jack Neo is well known for his commercial-loaded film, so both Peps and I were half expecting it to be like Ah Boys To Men 4 or even Lulu The Movie which was somewhat incoherent. But I was quite surprised how the movie managed to address several important themes nicely while still faithful to the comedic nature of this character. 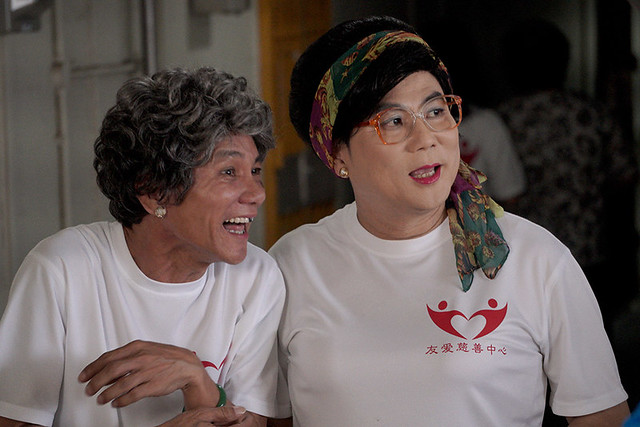 The movie did a “Deadpool” and broke the fourth wall, addressing the audience and answered some of the questions that most fans had for the longest time, such as how does her flat really look like and why has she been wearing the same outfit for so many years.

What was interesting was how the film brought in the element of gods and spirits, our well-loved God(dess) of Fortune and the not-so-welcomed God of (Mis)Fortune. Using spiritual beliefs, the film discussed about how different people perceive luck, wealth and fortune, as  well as how people should see it.

I was surprised how close it was to my definition of luck fortune through gambling. 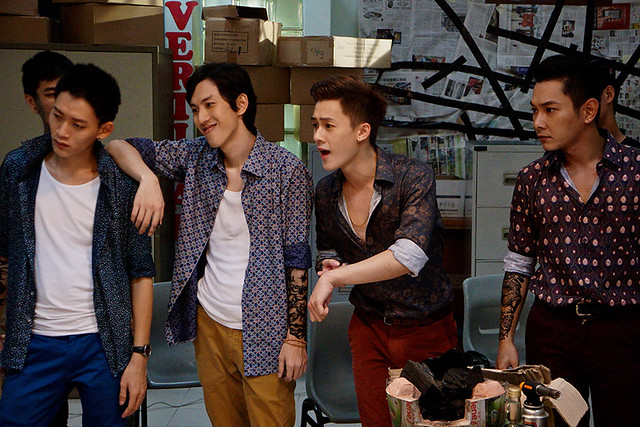 The money shot is the little episode between Liang Xi Mei’s family and the group of familiar gangsters (casts from Jack Neo’s past works). While the incidents that led up to this scenario was slightly unbelievable, the outstanding performances from Richie Koh, Jack Neo and Mark Lee made it up for it. Siblings rivalry and parent favouritism are subjects that are super relatable to most people, including me.

As compared to other CNY films, this is definitely something very educational and heartwarming. 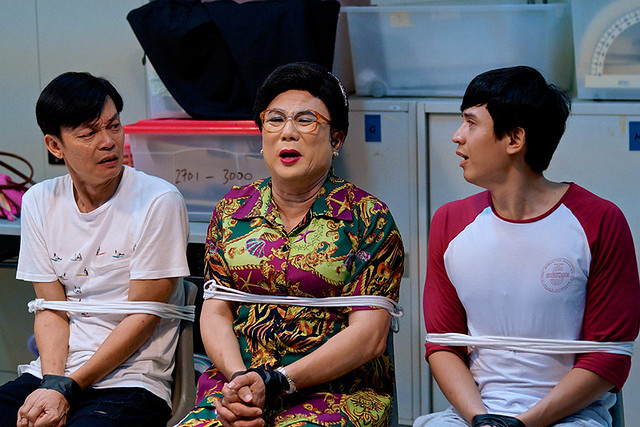 Just like how Michelle Chong’s Lulu is based of a character in Channel 5’s variety show called The Noose, Jack Neo’s Liang Xi Mei is based on a variety show “Comedy Night” back in the early 90s. The hugely-popular variety show, is also the longest-running Chinese-language of comedy series in Singapore. 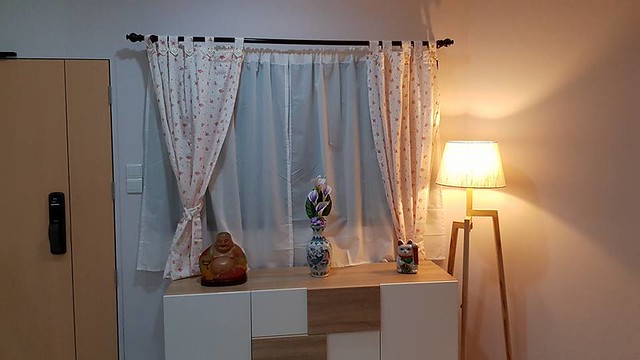 To recreate the original flat as seen in “Comedy Night”, Jack Neo requested for the dimensions of the original flat in the series from Mediacorp and spent about S$200,000 building it from scratch in an industrial area. It was tested and filmed from every angle to make sure that it looked exactly the same. They had to tear it down immediately after filming wrapped because rental was so expensive. 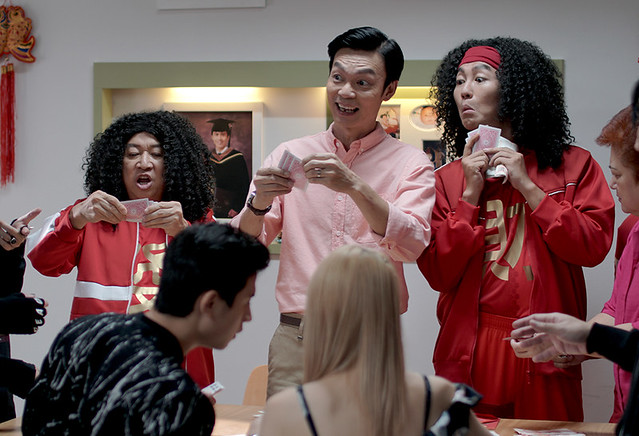 It has been a decade since the last time comedians Mark Lee and Henry Thia appeared on the same screen as Jack Neo. The last time was 2008’s “Money No Enough 2” (钱不够用2).