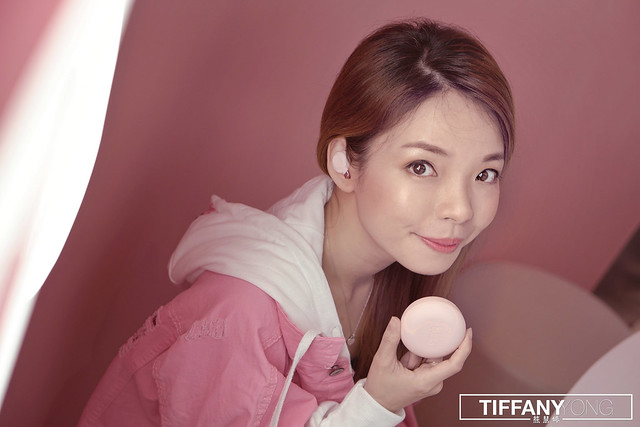 Tiffany’s Note: Hola! It’s 2020 and I’m so sorry that I haven’t been posting! This year, I’m gonna be back to my website again (hopefully). 2019 has been a pretty eventful year for me in terms of my financial consulting job! There were ups and downs, and I’m really grateful for the people who had been there for me. Here’s another Sudio Earphones Review by my partner, Peps Goh, with of course, a discount code at the end of the article! 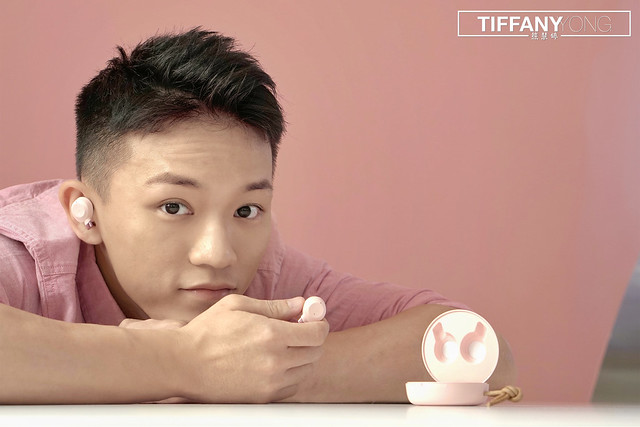 Peps Goh: The design of the case seems like a throwback to an earlier model that has since been phased out of the website; Niva’s, an earlier. I was quite a big fan of the revamp they did on the Tolv, so initially I was surprised that they reverted to a previous design (see my previous Sudio Tolv review here).

Upon receiving it, I realized what sets Fem apart is that it is considerably smaller than Niva, and with a matte surface with lends it a more classy look. The lid also feels more solid as compared. 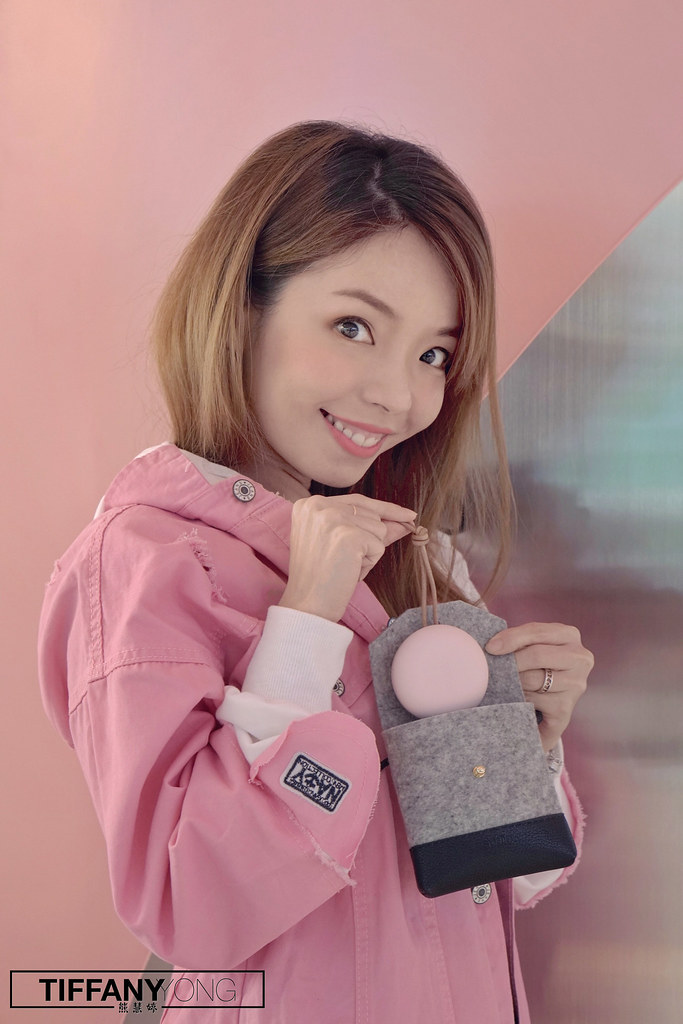 It comes attached with a leather loop that makes for ease of carry, if you would like to tot it out like a mini hand purse or clip it onto your bag. 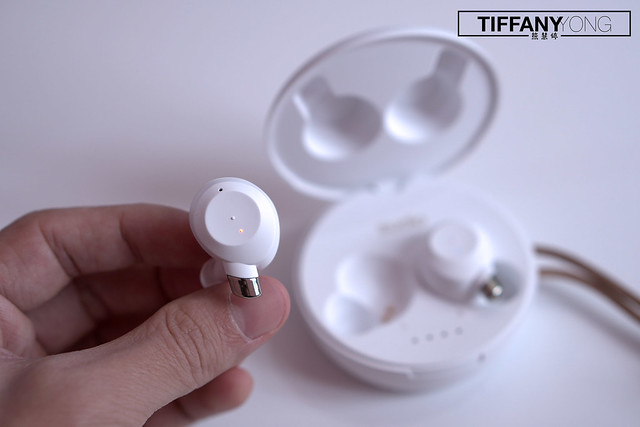 Peps Goh: The Sudio Fem buds has a unique look right off the bat, no longer the simple almost perfectly oval shape that Tolv and NIVA had. With a more ergonomic curve to the general shape giving it an almost futuristic look.

I was also surprise to find that there was no buttons! Well, no typical button anyway, the smooth matted surface actually features a “touch control”. Hmm, another futuristic feature.

I have to use the second smallest bud replacements. The other sizes would make the earbud fall right off if I were to turn my head quickly or move my jaws for some reason. But once you find the right fit it should feel better in your ear than Tolv, so make sure to test out properly which one of the 5 size options works best for you before you take it out.

Peps Goh: Now looks aside, lets actually talk about the audio quality. Now, I am no audiophile, but from what I can discern with my video editing expertise, this seems like a heavyweight contender. The high notes are crisp and doesn’t clip out as some does if you are listening to Queen with high-pitched voices and guitar solos. And on the other extreme end, the bass feels nice and heavy. 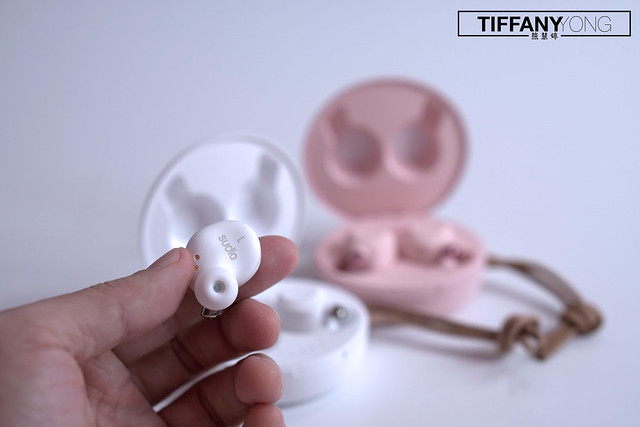 Peps Goh: Sudio’s website states that the Battery Lifespan of Sudio Fem lasts 6 hours per full charge, but it lasted closer to 6.5 hours for me which was a pleasant surprise. But I guess it’s always good not to completely deplete a battery if you can help it.

As for the case, it’s supposed to offer 2 times full charge, which is more than good enough for me, I listen to music only during commute, which means I might only have to charge these once or twice weekly. And it take a little under 30 minutes to recharge the buds in the case for me.

Peps Goh: Priced at SGD$219 on the website, it set it quite a bit above it’s previously priciest predecessor Tolv at the price of SGD$149. The older models are phased-out from the website, so the only other available wireless earbuds are the Tolv R, priced at SGD$129. 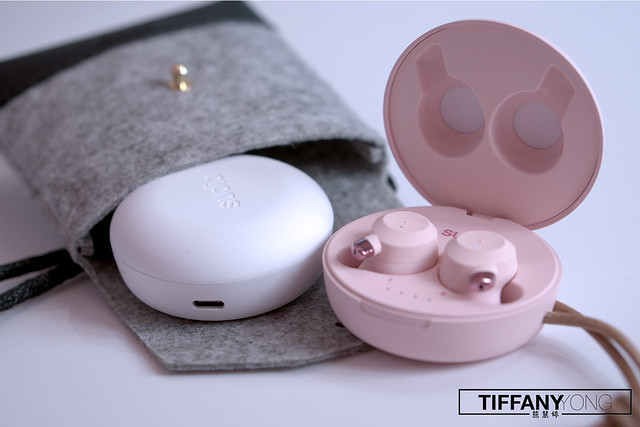 Comparing the price versus performance of Fem to Tolv: Fem has a better audio quality, but in exchange, a lower battery life as compared to Tolv slightly lower priced. Tolv weighs lighter per earbud by 1 gram, which may or may not make it more comfortable over long periods of time, although Fem fits more ergonomically. Fem features splash/rain/sweat proof features, which Tolv previously advertised as only sweat proof. However my Tolv has yet to have any issues battling the weather with me thus far. 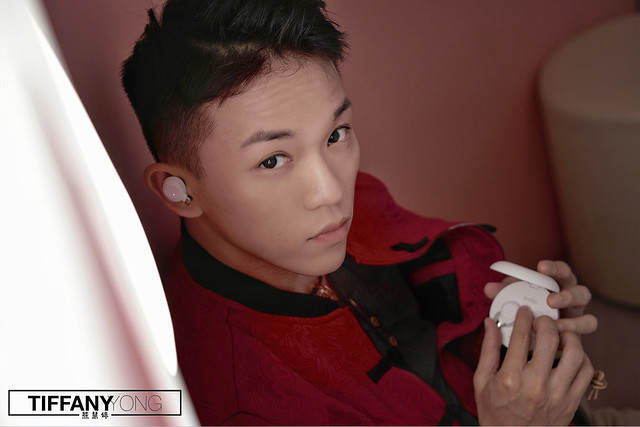 My personal opinion is that Sudio products are as much an audio companion, as a fashion accessory, what with the meticulous attention they pay to the chassis. From the appearance of both buds and case, but also the extremely tasteful choices of colors.

Thus with that said, I’ll just go ahead and say that you can put all the specs aside and get it simply for the reason that you like how it looks on you, and that’s reason enough for me to get one. 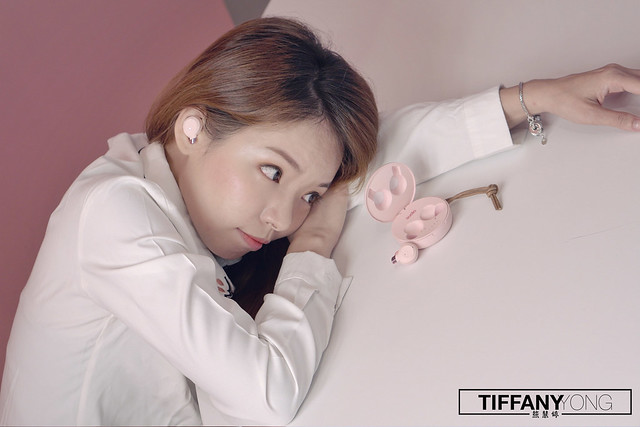 Combine utility with an immersive sound that pushes your true wireless experience to the next level. Quick charging with USB-C ensures that even on the busiest of days, you still have easy, reliable access to calls and music. With a four-microphone system and new touch controls, Fem gives you complete power over your audio.

Tiffany Yong: During this festive season, it will be a pretty good time to get your hands on these buds (in fact, any of the Sudio earphones if you are trying to find a classy gift for your best friend or significant other! Why so? Because there’s a 25% discount off (15% from promocode + additional 10%) when you get 2 or more earphones. Best of all, this is not restricted to Sudio Fem only, which means, if you like other products, you can get them at 25% too! 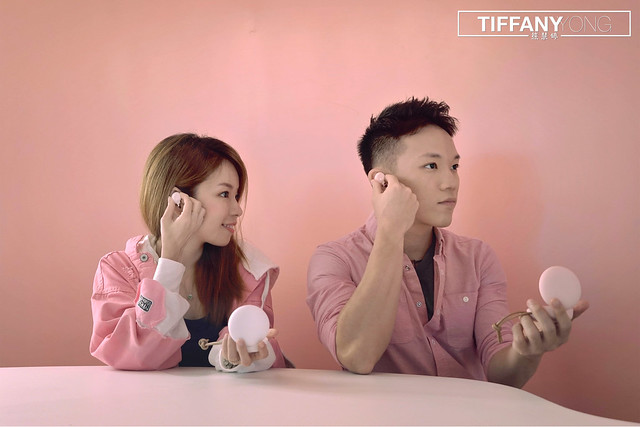 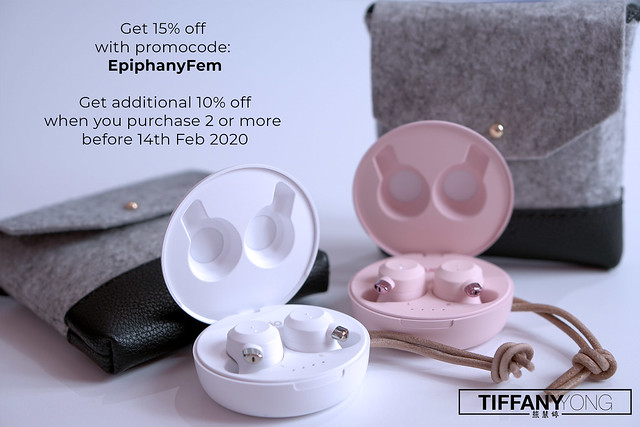