Marvel’s Captain America: Civil War finds Steve Rogers leading the newly formed team of Avengers in their continued efforts to safeguard humanity. But after another incident involving the Avengers results in collateral damage, political pressure mounts to install a system of accountability, headed by a governing body to oversee and direct the team. 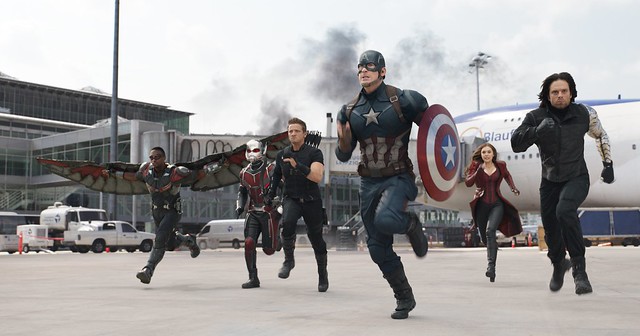 The new status quo fractures the Avengers, resulting in two camps—one led by Steve Rogers and his desire for the Avengers to remain free to defend humanity without government interference, and the other following Tony Stark’s surprising decision to support government oversight and accountability.

If you’ve heard about the little news about the coincidental clash for the release date of Batman V Superman and Captain America: Civil War Movie, and how BvS shifted their release date forward, I can say, this is perhaps the smartest move. BvS would have look amateur and silly as compared to Captain America: Civil War. Yes, I’m referring to the reason for their fight and the reason for stopping the fight (cough Martha). 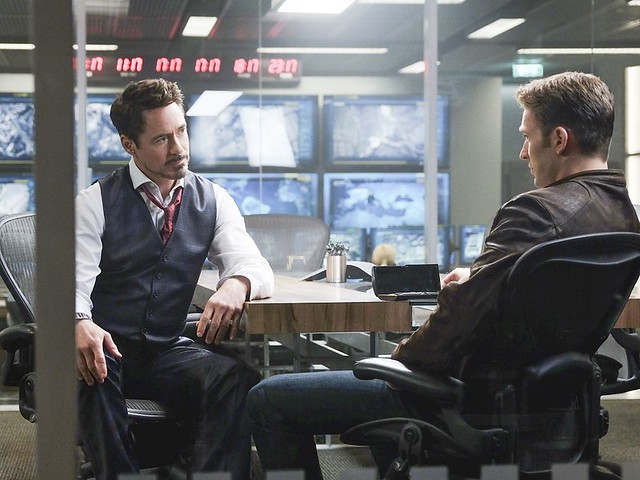 OK, I have to say, the two films has very similar base concept for their fights, the Russo directors seem to have taken everything wrong with BvS and made them right. If they hadn’t been screened just 1 month apart, we would have thought they have spied on the latter and right all the ridiculous mistakes and problems with Dawn of Justice. 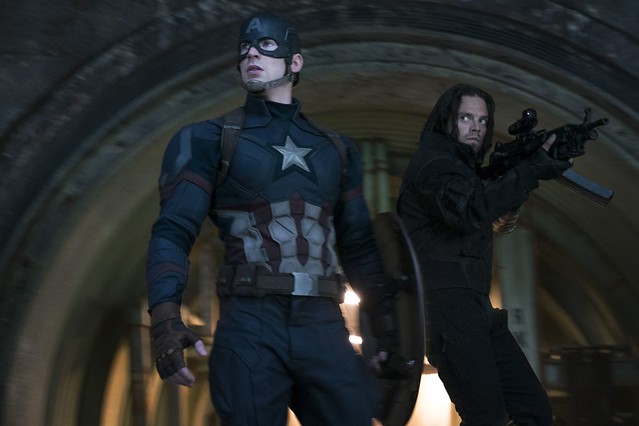 Darker than the previous instalments, including the Avengers, the script was almost flawless (amazingly), leaving no loose ends. Despite having taken my side on my Twitter several times (Yes, #TeamCap here), the film had successfully made it impossible for me to pick a side. The reasons for the Avengers to take each side were sound, valid and reasonable. Yes, there were both political and personal reasons, but it was all a matter of perspective. 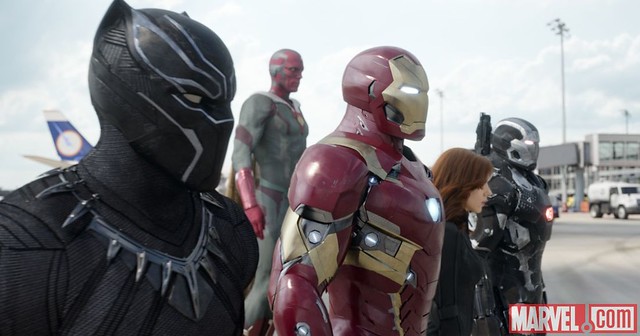 There were several action sequences in the film, and each fight has a different purpose – be it introductory, blockbuster, personal or polictical. There wasn’t a single one which made you wonder “why are you fighting again?”. With the interpersonal relationships established, the actors had built up their chemistry over the years, each character had their own agenda and every hero cared about one another (except perhaps T’Challa’s Black Panther – initially). If you thought the epic showdown at the airport was crazy, wait till you see the final fight which was built upon Steve Rogers, Bucky and Tony Stark. What’s personal made the fight more emotionally painful that political reasons. 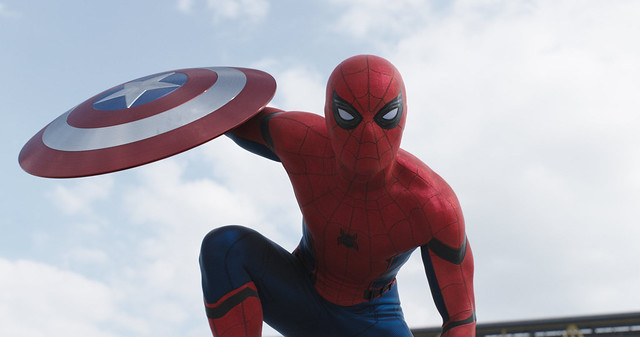 Heavy feelings aside, the humour within the family is still very much present sans Thor’s hammer and Hulk’s rage. While I don’t really want to watch Uncle Ben die the third time, I’m impressed how the directors made the introduction of each new character as memorable as possible (yeap, I’m not spoiling them for you. Go catch it yourself – homework is still important regardless what Tony Stark says). If you think The Avengers was good, wait till you watch the Civil War. It’s human, it’s moral and it’s personal. When faced with the reality of the consequences of their actions, the internal struggle made it such that there is no right or wrong standing on either side, to sign or not to sign the Accord.

With the movie exceeding most people’s expectations (mine included, though I’m not surprised), I wonder how they can continue to top it moving forward. So here’s the million dollar question, for those who have watched the movie, are you a #TeamCap or #TeamIronMan? #ChooseWisely. 🙂 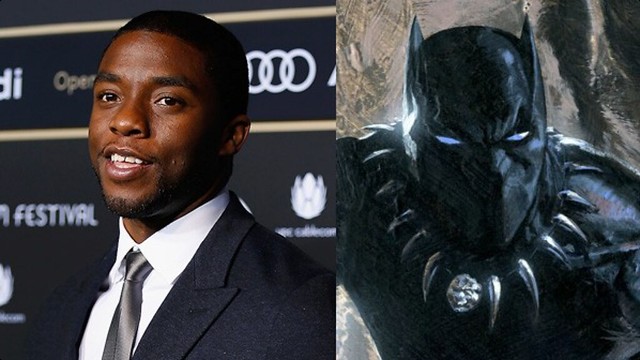 This is the live-action debut of T’Challa, the Black Panther, one of the first African superheroes. Chadwick Boseman underwent a vigorous training program to get in fighting shape for the character. While admittedly not a big reader of comics as a kid, Boseman read as many comics as possible for anything Black Panther-related. He also visited South Africa to better incorporate cultural aspects of the country into his role. 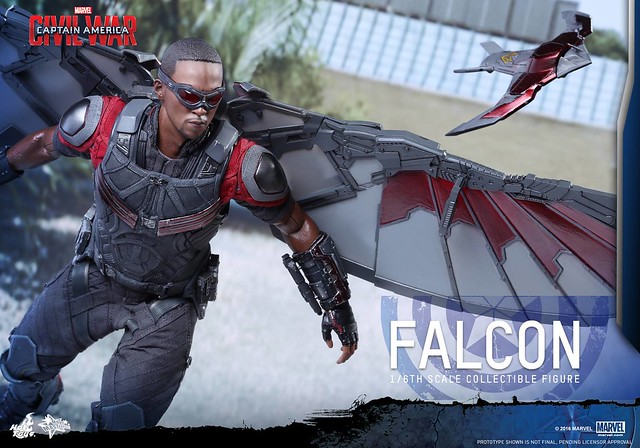 In the film, the Falcon (Sam Wilson) utilizes a falcon drone called Redwing. In the mainstream Marvel comics, Redwing was an actual falcon, which was Sam Wilson’s sidekick. 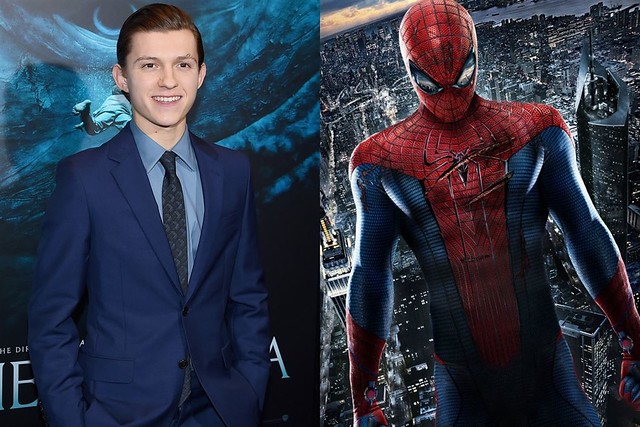 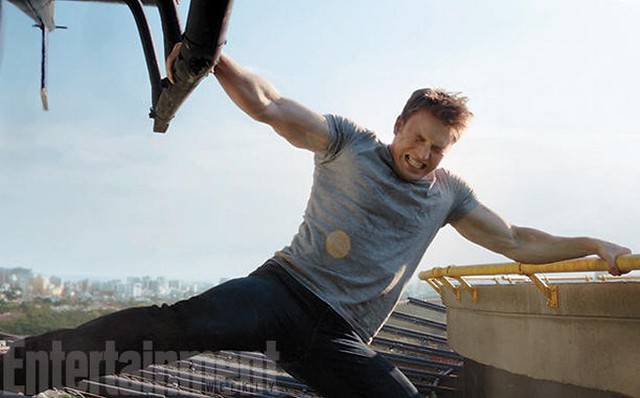 Co-director Joe Russo said that “the most powerful shot of the film” was Steve Rogers stopping a helicopter from taking off with his bare hands. The shot was even featured in the first teaser trailer for the film. Russo said Chris Evans worked very hard in the gym to physically embody the character because they wanted to test the limit’s of Steve’s physical strength. About the shot itself he noted, “On set we had Chris straining against a crane holding the helicopter to get this fantastic shot of his muscles bulging and you can feel the energy and determination as he tries to stop it.” 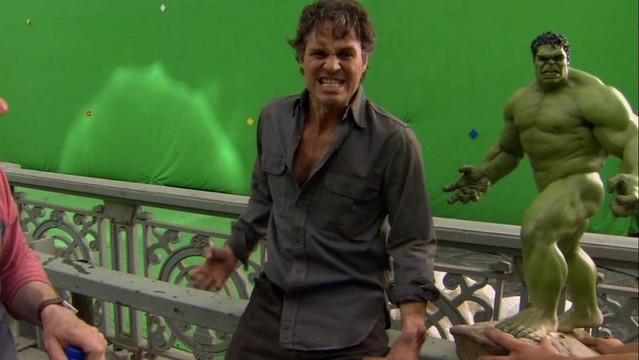 Mark Ruffalo was spotted on the set of the film, thus sparking rumors of a potential Hulk appearance in the film. But his role was ultimately cut from the final draft of the movie script 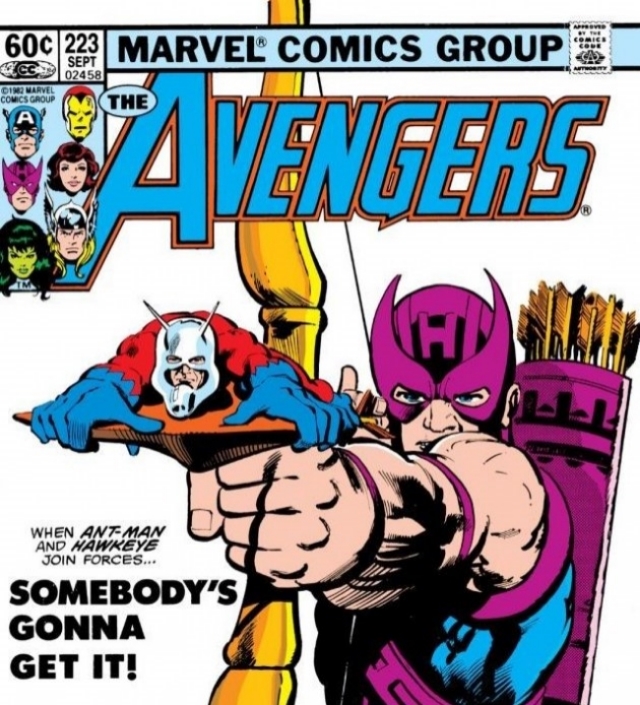 One scene shows Ant-Man being boosted by an arrow from Hawkeye. This is taken directly from the comics, specifically The Avengers #223. 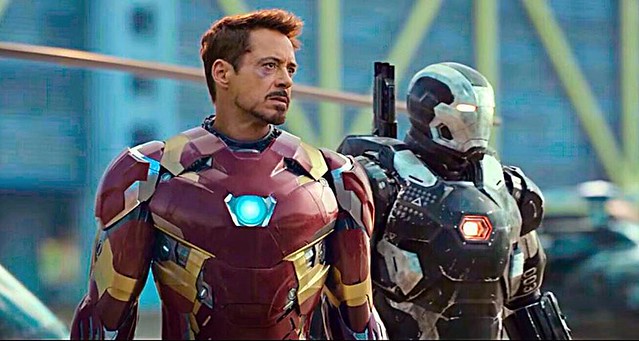 This will be the first Marvel Cinematic Universe movie where Robert Downey Jr. was credited but not top billed. 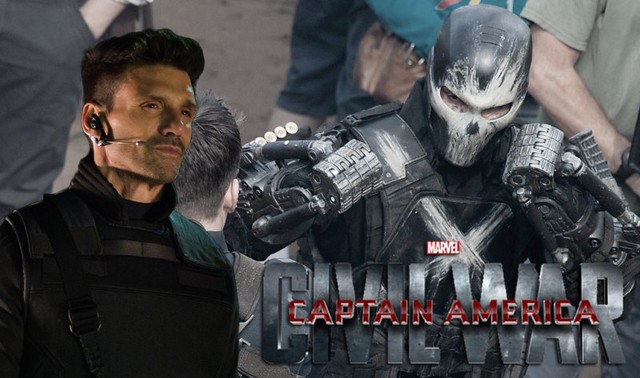 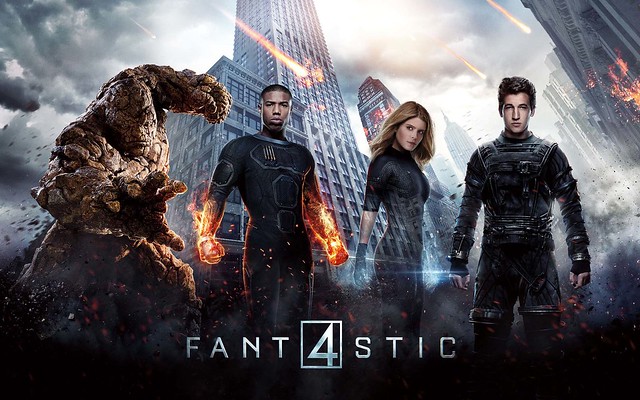 The trailer broke the record previously held by Star Wars: Episode VII – The Force Awakens (2015) for the most views in 24 hours with 64 million views.