‘The Menu’ follows a group of journalists who are pursuing a similar news story – an explosion in the C99’s television studio caused by Tam (Ng Man Tat). 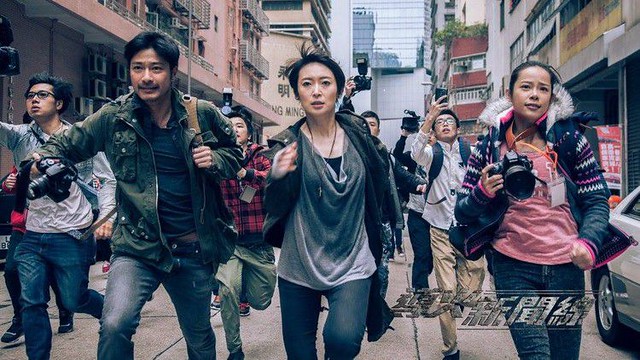 The reason behind his vicious act is to meet the Chief Executive who was freed from a rape and murder case 7 years ago which involved his daughter. The jury found the chief not guilty hence, Tam hopes to seek the truth through the bombing…

Never judge a move by its trailer. This is what I felt after watching this film. I’ve caught the trailer for “The Menu” several times for the past one month, and honestly, I was less than impressed. I guess one main reason was not be able to recognize any of the cast (except Ng Man Tat) and it doesn’t seem to be film I “die die” have to watch. 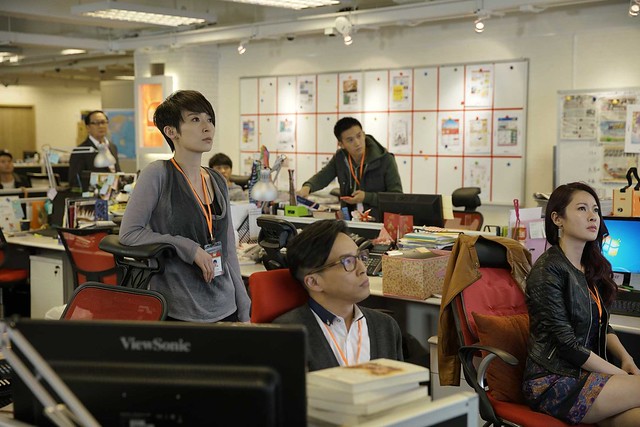 Hong Kong drama lovers would most probably recognize the cast and the title as this movie is an extension from the web tv series “The Menu” in 2015 (I didn’t know until after watching the film). For the past few years, there has been quite a few Hong Kong dramas branching out to movies (such as Triumph in the Skies, Line Walker, Return of the Cuckoo) and most of them have produced rather mediocre results. While I won’t say this film is flawless, it is indeed one of the better Hong Kong drama-turned-movies I’ve seen so far. 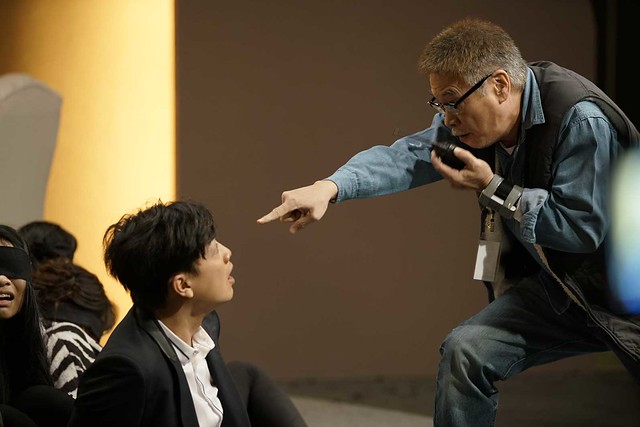 It is all thanks to Ng Man Tat, the veteran actor most of us 70s-90s kid grew up with. Ng was a TV station gaffer Tam Yiu-chi (Ng Man-tat), who hijacked a TV studio, holding a group of production crew hostage just to make it to the news. His grieve reached out to the audience and it was easy to feel for the helpless man who had tried so many years to attempt to bring justice to his daughter’s rapist and murderer. The attempts were hindered by the HK law – principle of “double jeopardy”, which forbids the prosecution to press the same charge against the same person again. Ng was so good, that there were a few moments that I was worried that he would burst a blood vessel for real with his anger. Other times, I found myself crying out of anger (due to his plight). 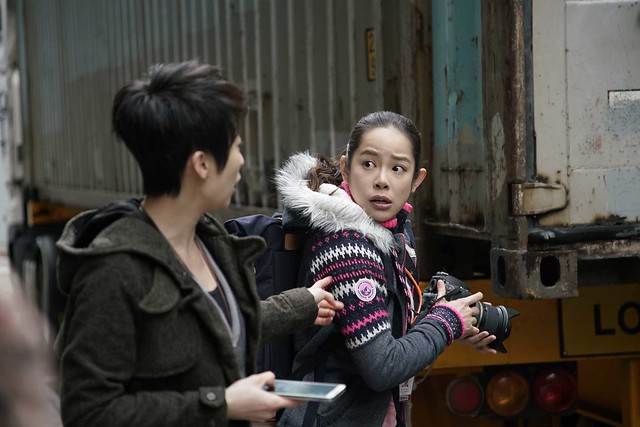 With the hostage incident as the focus, the fast-paced film revolved around the different groups of reporters from different traditional and digital news channels trying to out-win one another via speed, viewerships and engagements regardless of the moral pitfalls.

Although I’m not a journalist, this is rather relevant to the media industry. Be it acting, blogging or journalism, numbers’ the king in the online medium. The stress the editors and journalists received, the unscrupulous methods some resort to getting more viewerships, as well as the power media has on readers and government decisions were all pretty relevant and relatable to anyone in the Public Relations, Media or Advertising industry. 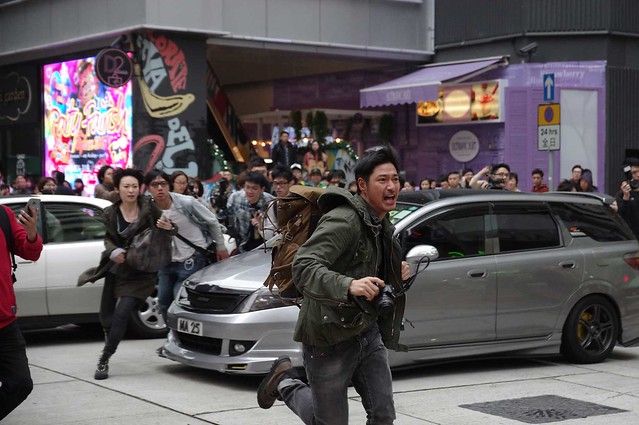 If you are wondering whether not knowing the characters or the nature of the story would affect your understanding of the story, the film spent a good 5 minutes of narration to briefly introduce the original cast from the drama, as well as cast who had died previously. It would be sufficient for most people as the story moved on pretty quickly. Aside from Kate Yeung who played Mallory Mak on her first day as a photojournalist who seem to have over-exaggerating expressions (it might just be how the character was like in the drama), the rest were all pretty convincing and legit.

Anyway, if you are wondering, after watching this alone, I ended up messaging all my friends who rejected watching this film with me to “die die” go and catch it. So give this film a chance, and be impressed by our favourite comedy actor. 🙂 And oh ya, there’s a post-credit scene. So remember to stay till the end. 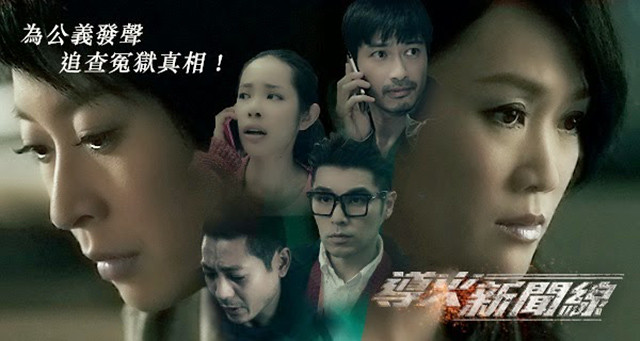 This movie is an extension from a Hong Kong web TV series with the same name. Most of the original cast were involved in the movie except Noel Leung (梁小冰). 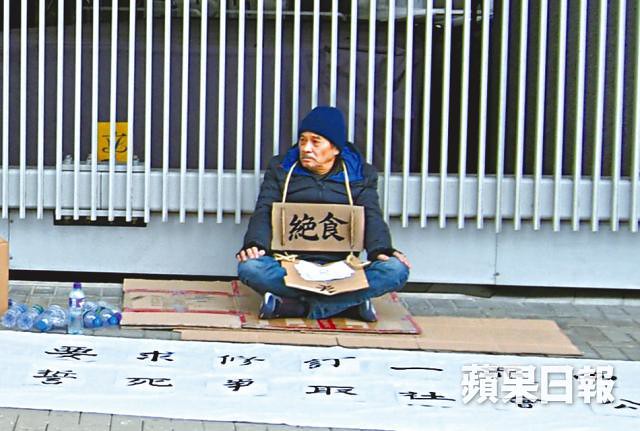