The most dangerous former operative of the CIA is drawn out of hiding to uncover hidden truths about his past. 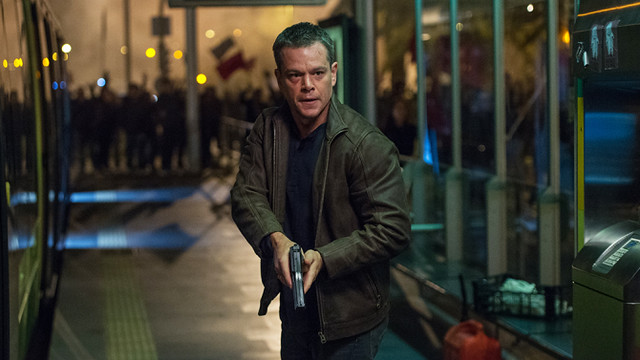 For Jason Bourne, Damon is joined by Alicia Vikander, Vincent Cassel and Tommy Lee Jones, while Julia Stiles reprises her role in the series.

Matt Damon’s Jason Bourne is finally back after 9 years of hiatus. Like Harry Potter fighting against Voldemort in every movie/book, Jason Bourne continued his search for the truth about his past and about the Treadstone Program in this movie and finally arrived with the answers he had been searching for. 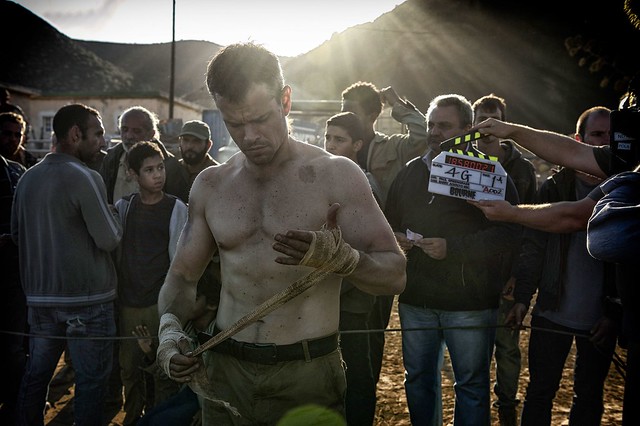 Reprising his role as Jason Bourne, Matt Damon was undoubtedly great. Fans of the Bourne series will be glad he’s back. But if you are watching this for the first time, there will be several moments when you are being led along not knowing what was going on. 9 years apart from the previous film, it will be necessary to re-watch the previous films to understand who the characters were and what they were saying. 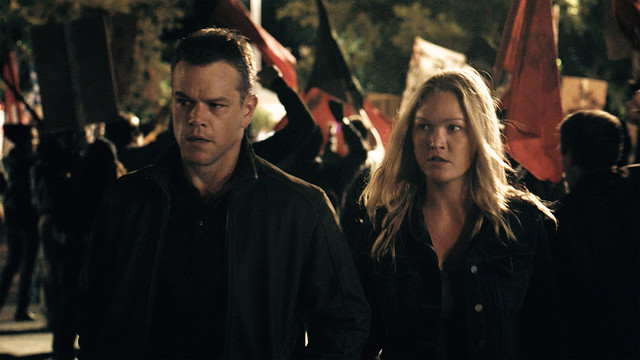 Julia Stiles as Nicky Parsons returned from The Bourne Ultimatum and hacked into the CIA server to uncover CIA’s black ops programs. Her actions were discovered and tracked, which led the CIA to the hiding Bourne. Her performance was hidden 90% of the time by shaky cameras and there was almost little for her to do until her very last (but splendid) scene. 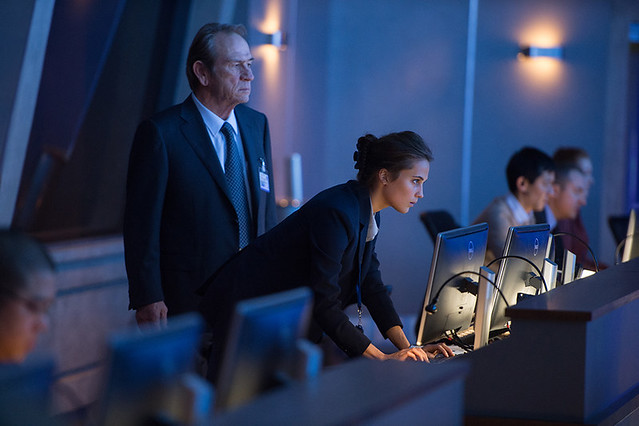 On the other hand, Alicia Vikander, Gerda-Wegener-in-The-Danish-Girl transformed into unfathomable Heather Lee, a CIA Cyber head. It was not difficult to assume that she’s just the another sympathetic lady who will end up helping Bourne, but she killed it in the film with her swaying yet ambitious agenda, playing double agent with a great twist. 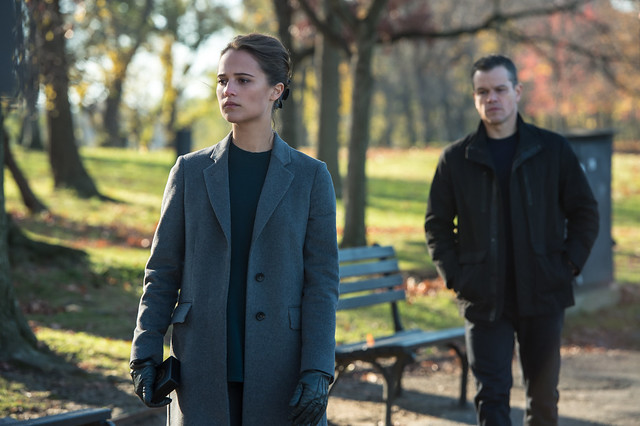 The Las Vegas car chase was an epic one but sadly, I’m not exactly a great fan of this film despite the good plot. With Paul Greengrass and Barry Ackroyd’s signature shaky cam scenes, I spent half the time on the verge of having motion sickness and wondered why was it necessary to input unsteady scenes into almost every single scene, even the simplest shots. I would actually love the film a bit more and bit a little more engrossed in the plot if I weren’t spending time tracking the shaky cam and figuring out the messages on the phone. 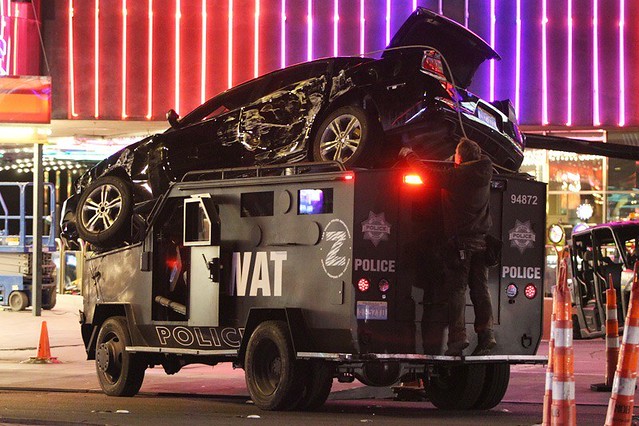 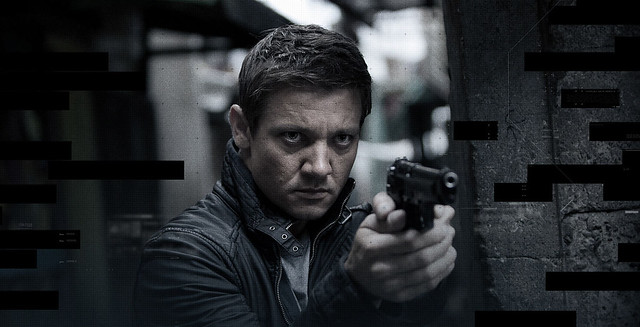 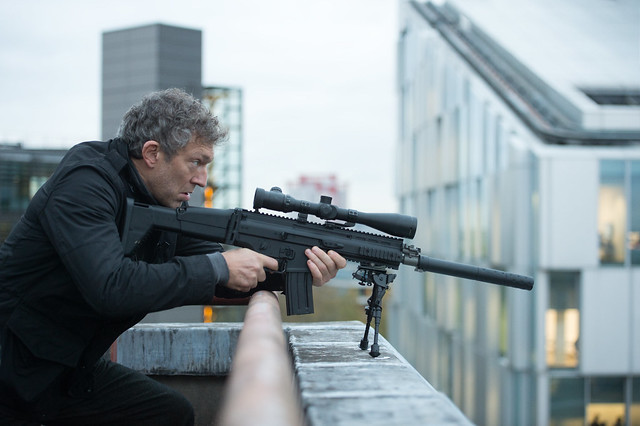 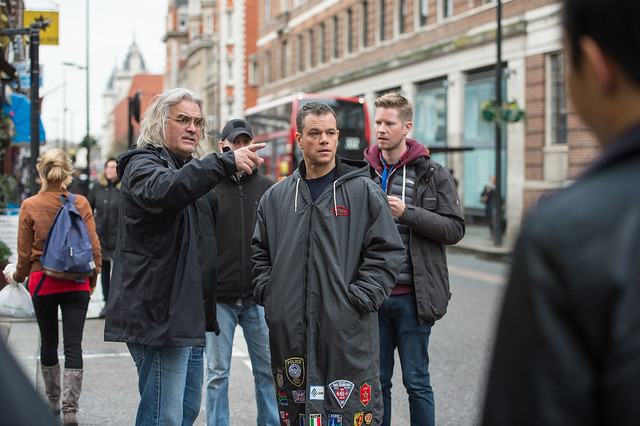