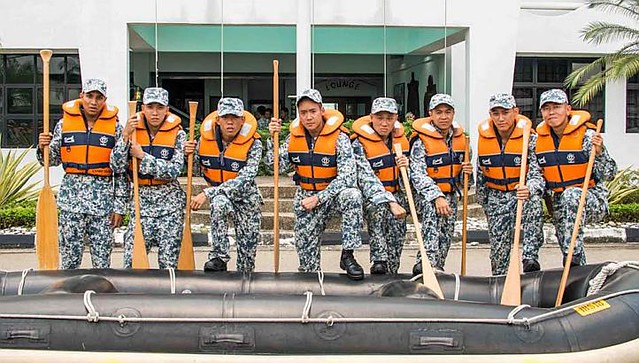 In an alternate timeline, Ken, Lobang and Wayang King are transferred to the Naval Diving Unit (NDU) and have to overcome obstacles and personal issues to grow as people.

I watched the ABTM3 rather late, about 2 months after it’s screened, partly because of the numerous films shown during that period of time. I was surprised to see many of my fellow actor friends such as Jasper Lai and Yoro Tan in the film. 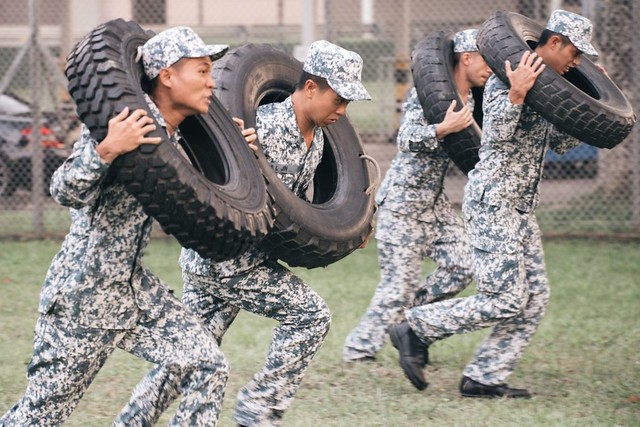 It provides an alternate view of the life in the navy camp for guys who were not posted to the regular national service. Albeit having similar storyline, the peek into navy’s camp life was pretty interesting. My brother was from the civil defence, and he often shared stories of his life as a fireman back during his National Service years. I won’t be surprised to see more ABTM instalments showcasing the life in other units such as Air Force and Civil Defence. 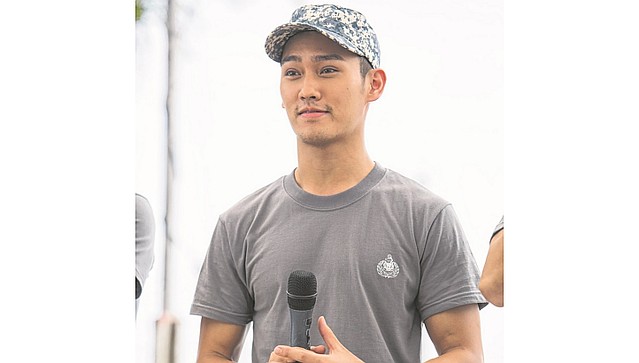 The first person who left me an impression was Wesley Wong from Hong Kong. Perhaps it was his tattoo, or the Cantonese spoken, he did a pretty good job transforming from a rebellious kid to someone who treasure his “brothers” in the camp. The contrast between the Hong Kong style “gangster” and Wang Wei Liang’s Singapore’s “Ah Beng” style was something I like too. 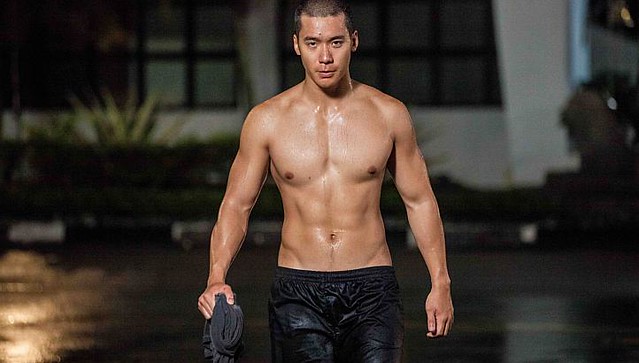 I caught snippets of the first 2 Ah Boys To Men film on TV over the Chinese New Year. As compared to the first two film, Joshua Tan’s acting had somewhat matured, but the limelight had to be shared with his fellow team-mates who were equally eye-catching. But I believe his physique (together with many others) have definitely caught the attention of his female fans. 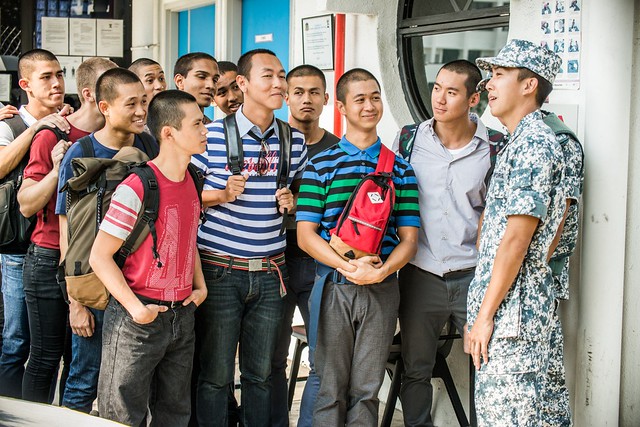 The most awkward scene is perhaps the scene where the frog statue was animated, came to life and flew away. I couldn’t help but cringe when I saw that. The ABTM series is a film that has plenty of potential to develop into something further and more. While I won’t say it is a fantastic film (you know, the super in-your-face product placement is really NOT subtle), it is a timeless film where many guys in Singapore will be able to relate and learn from. 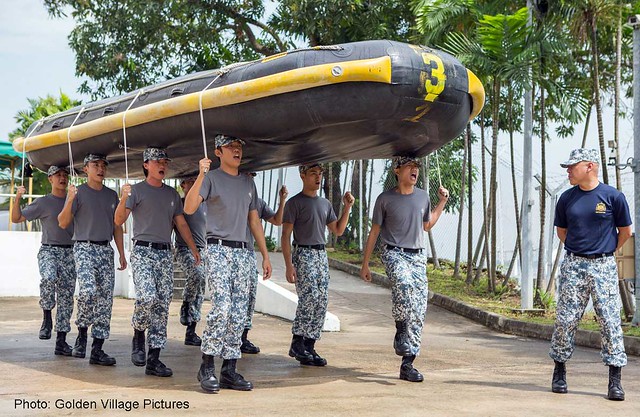 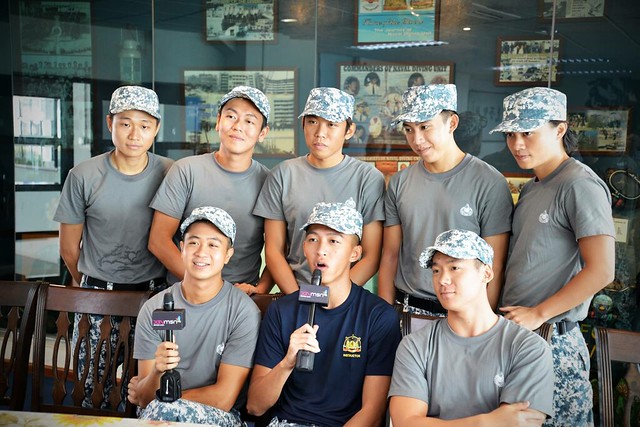 The cast of this movie comprises mainly of YouTube users.

Before they can portray as the divers (frogmen), the main artistes are required to pass the driver’s training. They are also required to maintain a four-month long diet of water-boiled and skinless food during filming to maintain the physique of a diver. 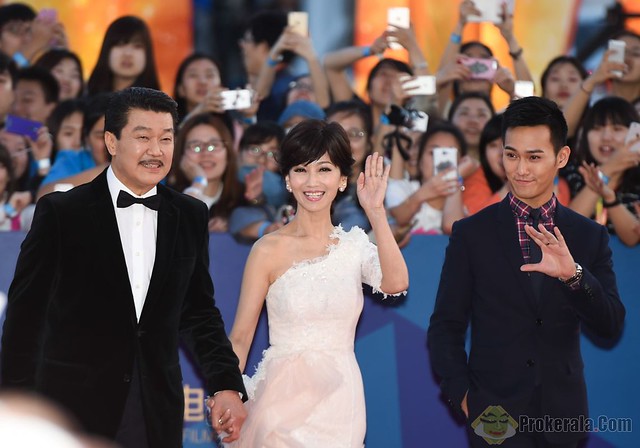 Wesley Wong, the son of famous Hong Kong acting couple Melvin Wong and Angie Chiu. According to The Straits Times, his mother was a huge star in the 1980s after starring opposite Chow Yun Fat in the drama series The Bund. Wesley snagged the role of Black Dragon, a gangster recruit in the naval diving unit, in the new movie because of his father, who is the director of the Chinese movie company Grand Olympus Cultural Investment Group, and also an investor in the movie.