Musical was how the Epiphany Duplet started (kinda) and now, after Peps’ involvement in Forbidden City: Portrait of an Empress is finally over, we can finally get back to musical-watching again! 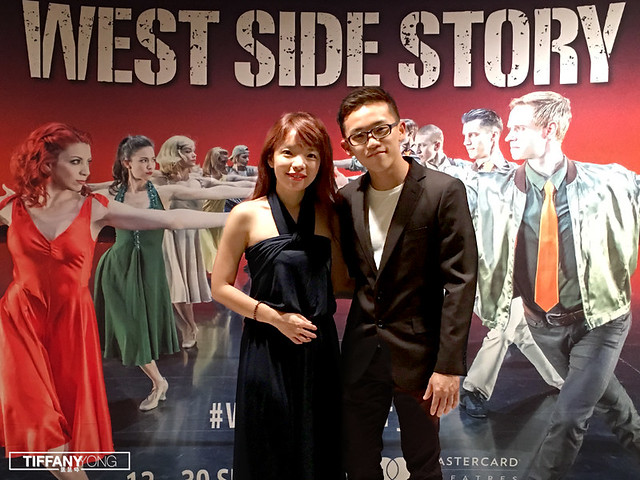 We are no Romeo and Juliet (Thank goodness!) but it’s a story that I grew to love after watching the 1996 Romeo + Juliet by Leonardo DiCaprio.

A boy. A girl. Two rival gangs. One fatal love affair.
Inspired by Shakespeare’s tumultuous love story Romeo and Juliet, and set amidst the vicious rivalry of teenage gangs in 1950s New York, WEST SIDE STORY’s ground-breaking choreography and unforgettable score changed the face of musical theatre for ever when it burst onto the Broadway stage in 1957. 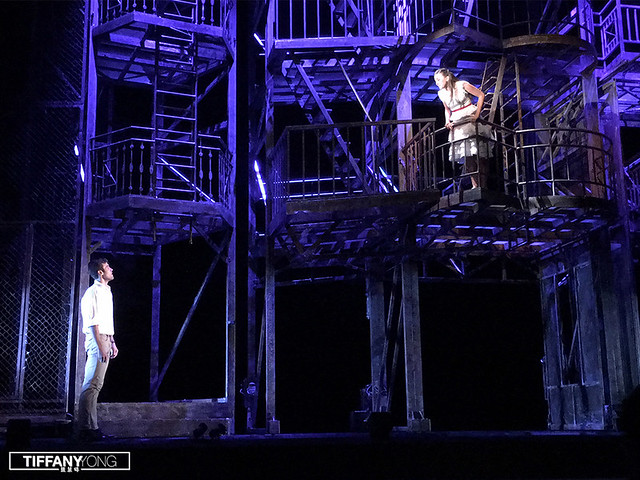 In a sweltering New York summer, the boys from the Upper West Side neighbourhood are on the prowl. Ready to explode at any moment they dance with their girls, the air vibrating with the rhythms of mambo, rock ‘n’ roll and jazz.They belong to two enemy street gangs ruling the immigrant quarter – the Jets and the Sharks – and a clash is imminent. The Jets, sons of previous immigrants to America, are fighting the new arrivals from Puerto Rico, the Sharks, for domination of the streets in the area. Among them, Tony, a Jet, and Maria, sister to the leader of the Sharks, fall in love.

Tiffany Yong: As a story span over a short 48 hours, the whirlwind romance between Tony (Marc Koeck) and Maria (Natalie Ballenger) was a tad too incredible. I was shaking my head in disbelief as I see the two characters do their “love at first sight” act. However, I had to admit that Maria got me at their “Tonight” where they fantasised over their pretend marriage and I couldn’t help but root for them. 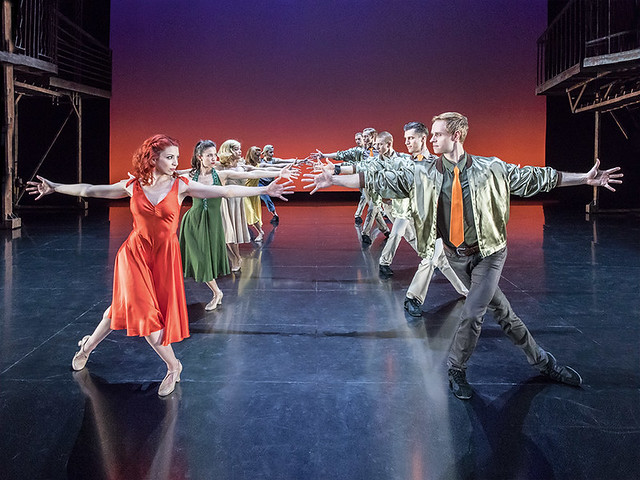 Peps Goh: For me the plot only really started for me in Act 2. Where the world and characters are fully established and the main arc had reached its peak. The numbers had also begun to be much more memorable for me in the second act as well.

My favorite number by far would have to be “Gee, Officer Krupke”, a fun and tongue-in-cheek segments when the Jets (Ryan P. Cyr as A-Rab and Daniel Russell as Baby John) played out how they would insolently weasel out of punishment from the law. For me it felt like a really subtle and ingenious social commentary on the flawed American law system, that somehow seems as relevant today as it ever was, sadly. 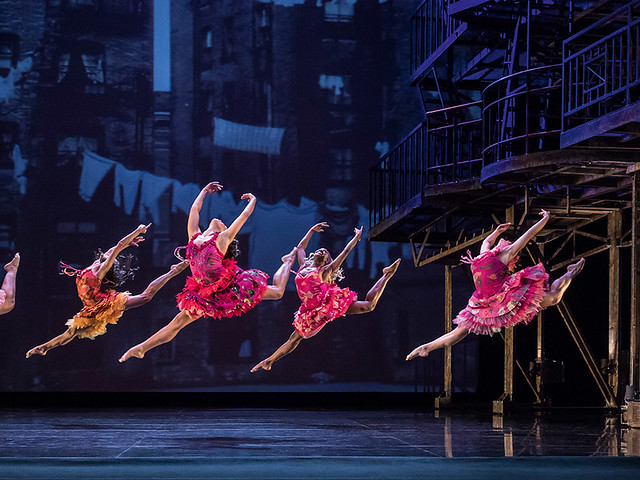 Peps Goh: All in all this musical is a succinctly written period piece addressing a condensed combination of unwarranted racism, unsubstantiated prejudice, misdirected teenage vitality and their consequent effects on the lives around them.

Another portion that stood out to me were the “Mambo” & “Cha-cha” segments, filled with high-energy choreography, performed to a crazy fast-paced tempo accentuated with complex formation changes. I am equal parts amazed by the sheer amount of athleticism this musical requires, and worried for the ankles atop those really high heels during such sequences. 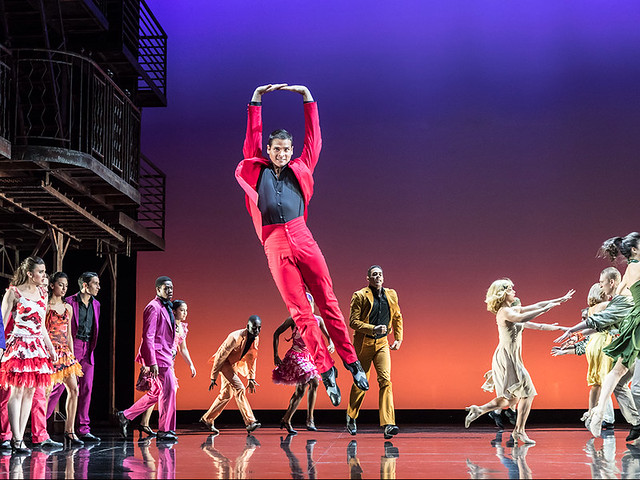 Tiffany Yong: If I have to choose a favourite character, it will be Maria’s fiesty friend- Anita (Keely Beirne). The change in her character arc from Act 1 to Act 2 was dramatic and heart-stopping. Being one of the rare few to trust Maria for her choice to the train of incidents that led to her betrayal, you couldn’t help but pity her plight. I also love the choreographer brought out fight and violent scenes through dance, it was surprisingly infectious musically. 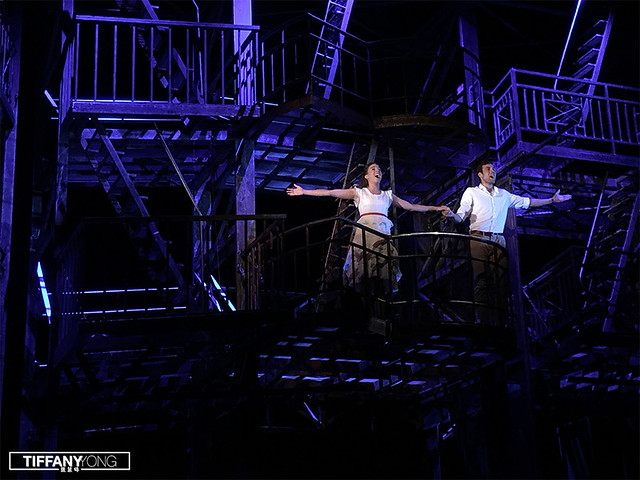 Tiffany Yong: It was enjoyable watching the cast utilise the set designed by Paul Gallis, especially the retractable stairs and the separation of the set to represent movement and change in location. The rusty and metallic structure brought the dirty Upper West Side neighbourhood to Singapore while not taking attention away from the cast’s performance. The timely sound effects and accurate lighting design helped to emphasise the atmosphere and moods of the characters.

If you are a fan of the timeless love tragedy, this is a performance you should not miss! 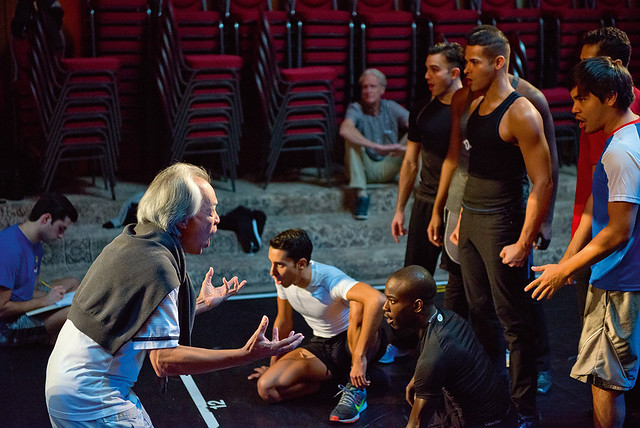 – Musical Director and Conductor Donald Chan had already conducted West Side Story more than 3000 times in his life. 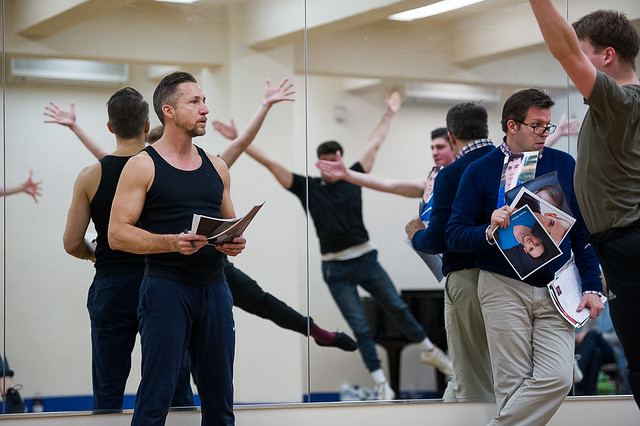 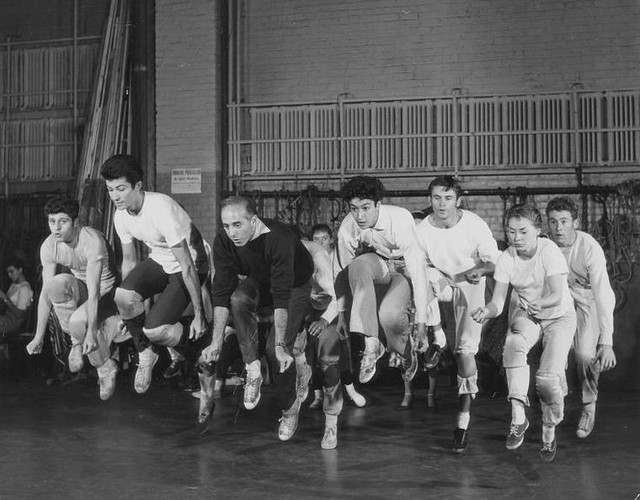 – This is the only production currently showing and dancing the original choreography of Jerome Robbins. The American choreographer passed away in July 1998. 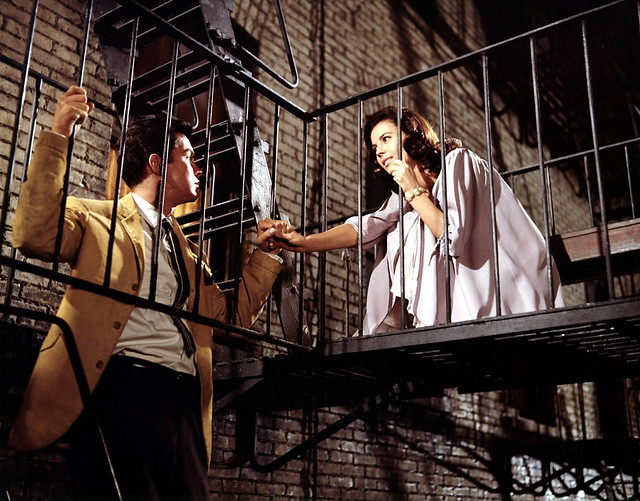 – Since the premier in 2003, BB Promotion produced West Side Story 6 ties for international tours, playing around 1500 shows on over 20 countries and almost 100 cities. It takes 5 trucks to transport the 11 tons of set equipments and over 50 costumes. The movie version released in 1961, went on to win an incredible 10 Oscars (including Best Picture), cementing the reputation of this masterpiece. 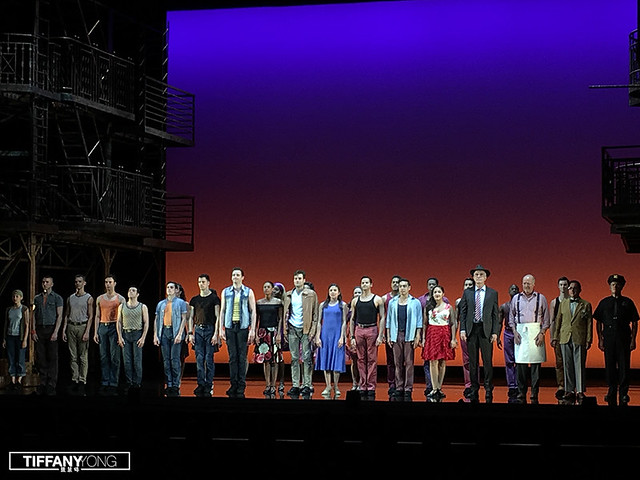