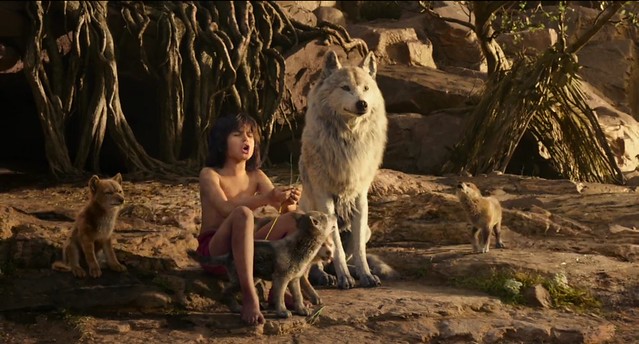 “The Jungle Book” is an all-new live-action epic adventure about Mowgli (newcomer Neel Sethi), a man-cub raised in the jungle by a family of wolves, who embarks on a captivating journey of self-discovery when he’s forced to abandon the only home he’s ever known.

Most of my friends know that I’m not a fan of animation, but with a combination of childhood memories, several great reviews and of course, the only human in the film, I watched the film in the end. Well, I’m not disappointed. 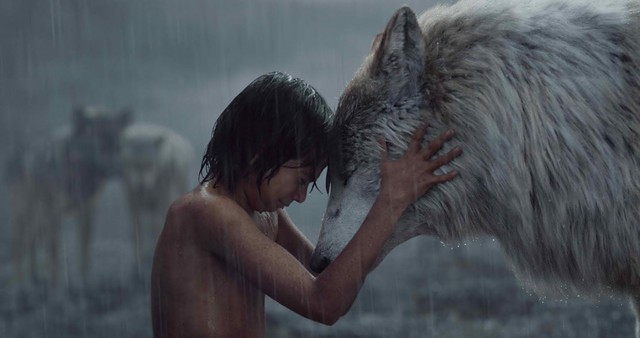 In the filming industry, kids and animals are the two most difficult “things” to work with, and yes, in the Jungle Book, you have both of them and they made up the whole film. The lucky thing is, there is only one kid involved with imaginary animals. I am impressed with how Neel Sethi interact with every single one of them, be it chatting, arguing or even crying, they are very real. There were many moments where I thought he was behaving beyond his age (say sacrificing himself for the safety of the pack of wolves?) 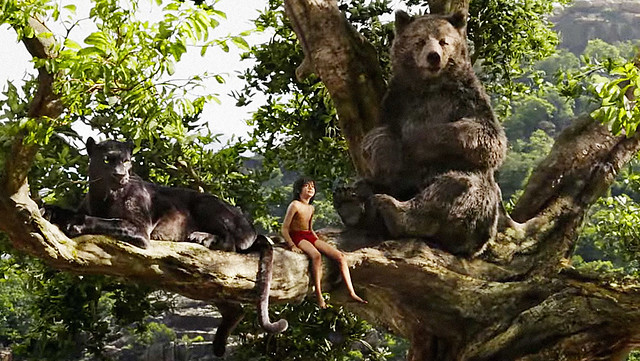 The effects was jaw-droppping. Actually, what effects? They all looked so real! These can’t be CGI, they must be real stuff! Yes, it is that impressive. The animals, the plants and the scenery, they were are amazing. 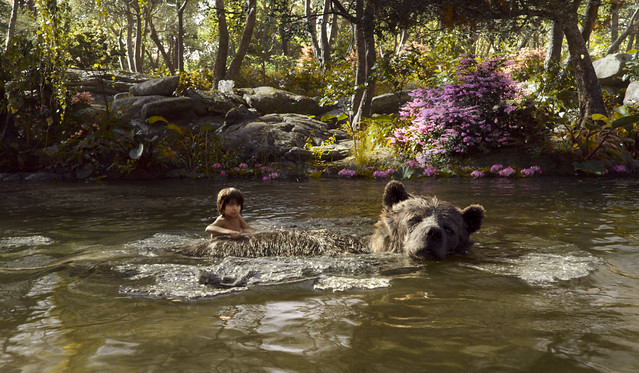 The 2016 has adapted the best parts from the previous versions, and I had to say, the music here was pretty cute. It most probably wouldn’t go viral like “Let it go” in Frozen, but the pure innocent happiness when young Mowgli sang the song made you want to stay there (in the forest) with all the animals. 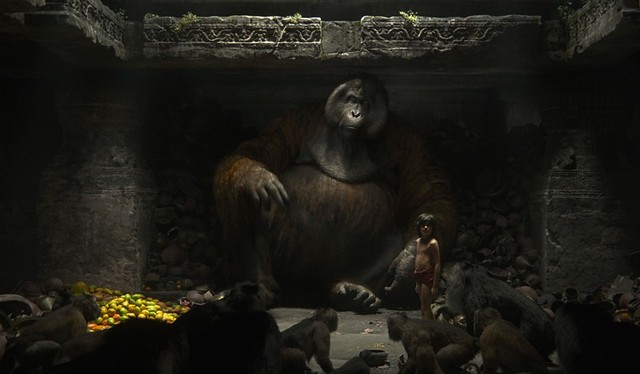 With faint memories of the cartoon version, aided by images from Google, I had to say the best part (though not child-friendly) was how realistic the characters were. The ruthless tiger called Shere Khan, the fatherly Bagheera, the lazy Sloth Bear Baloo and sneaky Python Kaa, together with the flawless voiceover, I won’t be surprise if the children start trying to talk to the animals in the zoo after watching the film.

Watch it and love it 🙂 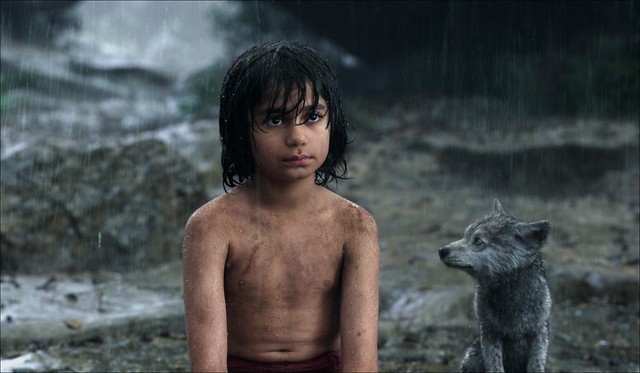 Over 2,000 children auditioned for the part of Mowgli. Newcomer Neel Sethi won the part in first audition and his first acting role.  Mowgli has a scar on the right side of his chest which appears to be the letter “r” and also has a scar on his left shoulder which is a “k”. This is a nod to the original author Rudyard Kipling, where the “R” and “K” are the author’s initials. 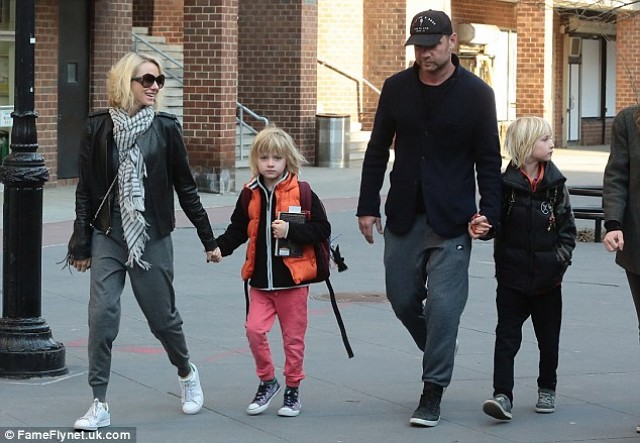 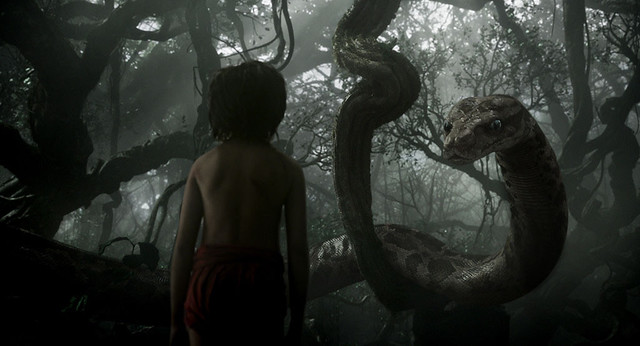 This is the first time that Kaa the Snake is portrayed as a female (Scarlett Johansson), rather than a male. Jon Favreau said the change was a deliberate one, as he felt there were too many male characters in The Jungle Book (1967). 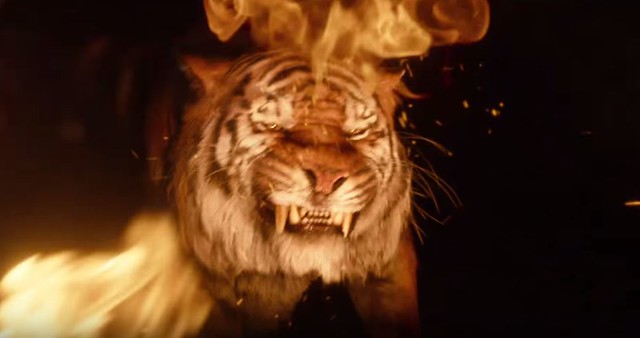 The scene where Shere khan is standing on a dead tree telling Mowgli that he will devour him or the red flower will is a deleted scene in the original jungle book. 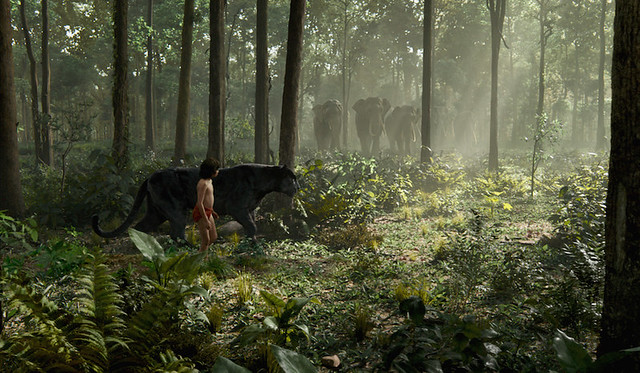 All the locations in the film are computer-generated VFX. The story may have been set primarily in India, but the film was completely shot at the LA Center Studio in Los Angeles, California. Remote jungle locations in India were photographed and used as reference for the jungle environment in the film. The talking animals in this film were created using animal behavior, then having the actors copy those movements in motion-capture VFX. 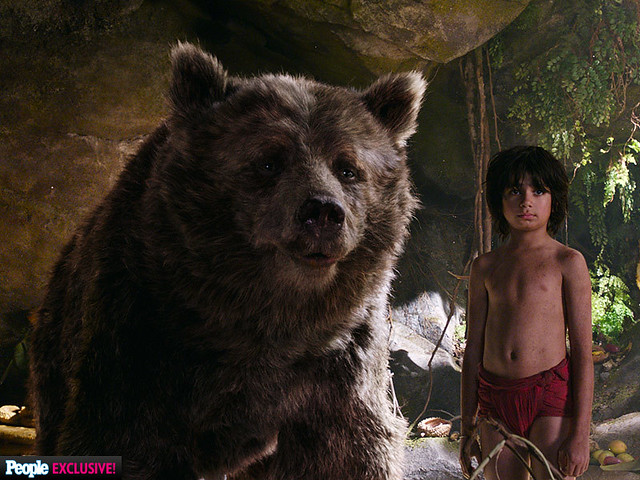 The CG character Baloo is so large and furry, he took almost five hours of rendering time per frame. 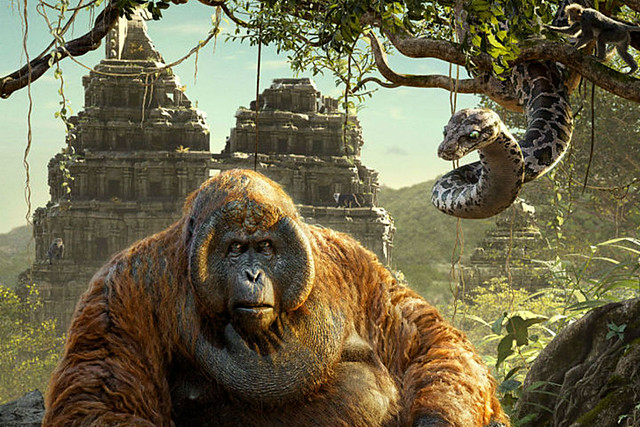 King Louie was created for Disney’s animated Jungle Book, and it was reimagined as a gigantopithecus, a very large ancestor of orangutans who are believed to have lived in parts of India.