The third installment of the blockbuster Divergent series franchise, ALLEGIANT takes Tris [Shailene Woodley] and Four [Theo James] into a new world, far more dangerous than ever before. After the earth-shattering revelations of INSURGENT, Tris must escape with Four and go beyond the wall enclosing Chicago. 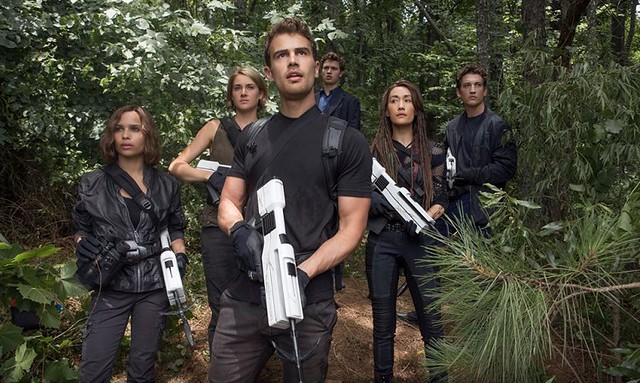 For the first time ever, they will leave the only city and family they have ever known in order to find a peaceful solution for their embroiled city. Once outside, old discoveries are quickly rendered meaningless with the revelation of shocking new truths. Tris and Four must quickly decide who they can trust as a ruthless battle ignites beyond the walls of Chicago which threatens all of humanity. In order to survive, Tris will be forced to make impossible choices about courage, allegiance, sacrifice and love.

So Allegiant is not the end, just in case you think it is. And it is way better than the novel, just in case you don’t think it’s not exactly great. Tris and Four, my favourite couple, I mean they are the only couple inside, can’t seem to keep their hands off each other whenever they are alone or even in the midst of an intense fight. 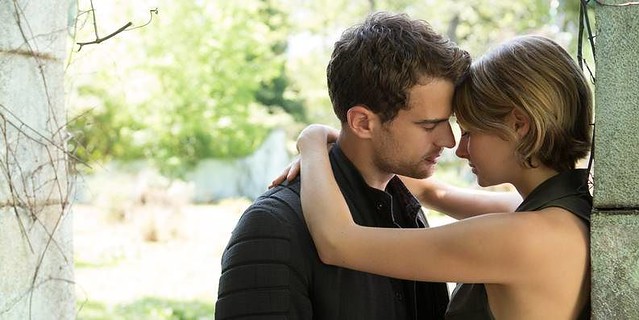 Still, the chemistry between them is still strong as ever. I read the novel years ago when Divergent was out, and Allegiant was the book that I had difficulty picturing the scenario, so I’m definitely glad the film did not turn out that way.

Previously a strong character who know what she wanted, Tris now feels like a weak and trusting girl when she reached over to the other side of the world. The focus shifted from the individuals to the technological advancement on the other side which somehow felt like another class segregation, this time pure versus damaged.

There were a lot of playing with cool CGI, but most movie-goers should able to identify the scenes with green screens pretty easily. Aside from the impressive wall-scaling escape scene, as well as the protective floating bubble and the posh Providence, the rest of the effects were pretty lousy. 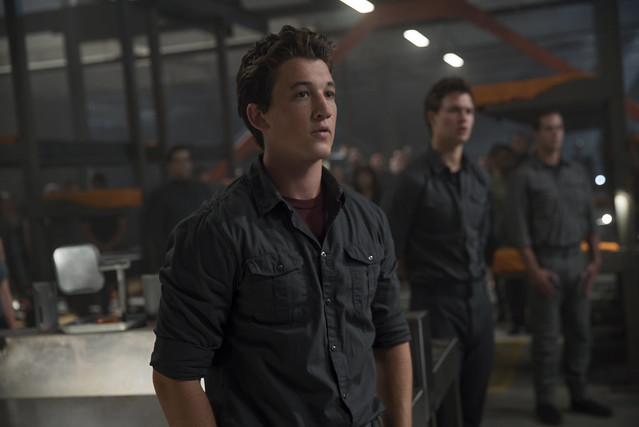 Luckily, there’s still Miles Teller as Peter, the ass who will keep backstabbing Tris and Four. While I couldn’t wait for him to die, you couldn’t help but laugh at his arrogance.

Catch the film if you have watched the previous two installments, otherwise, you won’t understand the plot at all. 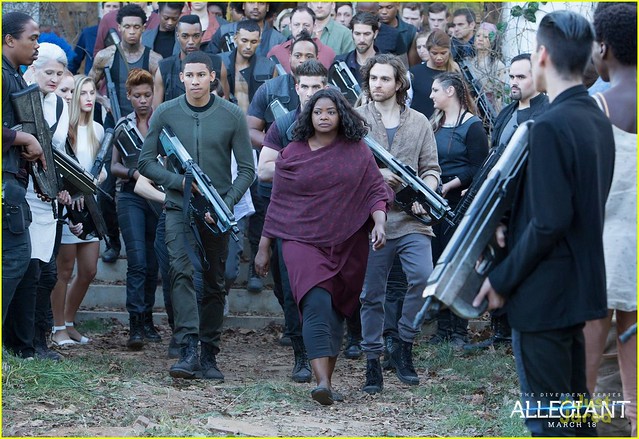 Like many movie franchise such as “Harry Potter”, “The Twilight Saga” and “The Hunger Games”, Allegiant is the fourth movie to be split into two parts. Instead of being named Allegiant: Parts 1 & 2, the third installment (focusing on the first half of the book) is called Allegiant, while the fourth film will be called Ascendant, due out in the summer of 2017. 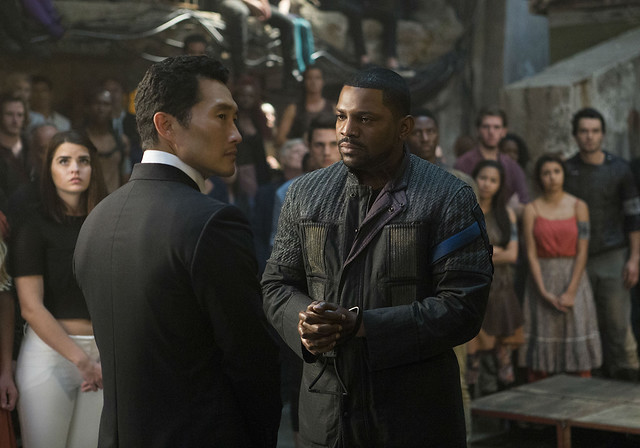 Mekhi Phifer Reprises His Role as Max In ‘Allegiant’ but in the novel, he was killed in “Insurgent” instead of Allegiant. 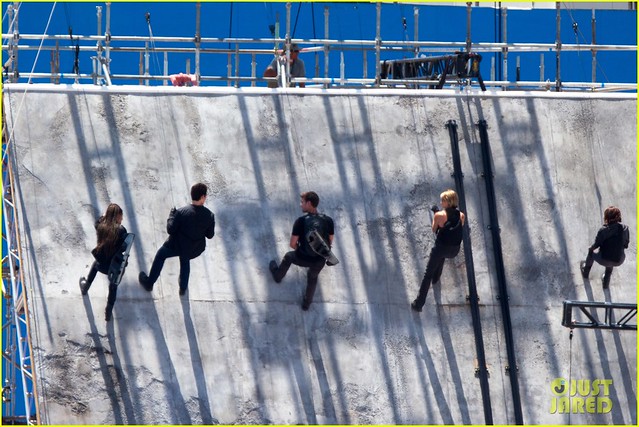 Miles Teller’s pants broke when the cast were filming the scene of scaling the wall.