Night At The Museum: Secret Of The Tomb Movie Review | by tiffanyyong.com

Night At The Museum: Secret Of The Tomb Movie Synopsis 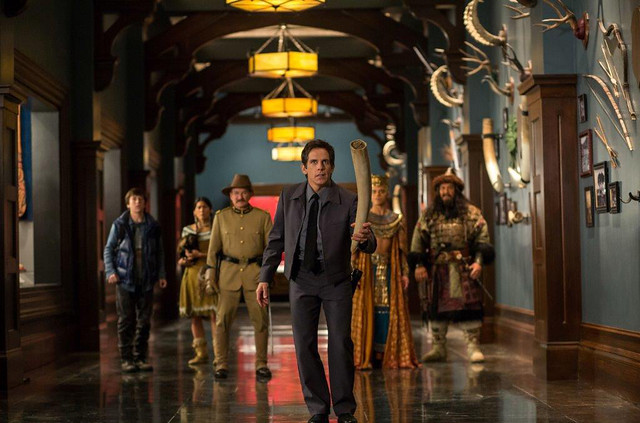 With the help of favourite and new characters, security guard Larry Daley travels to London to unlock the true secret that brings the museum to life. It’s a thrilling race against time to restore the tablet’s power, before it’s gone forever.

Night At The Museum: Secret Of The Tomb Movie Review: 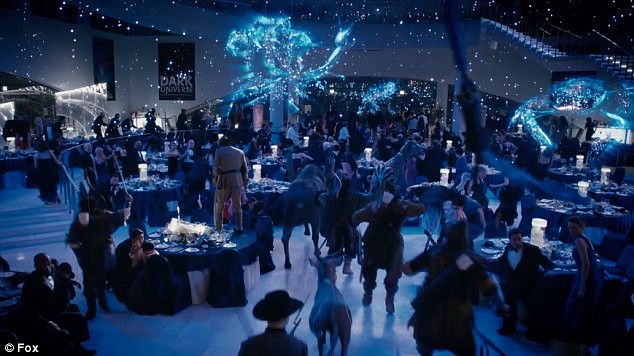 Be prepared to be laughing non-stop with the third and final instalment of the museum trilogy. There are more comedians joining in the fun this time, as the usual characters go from New York to London to visit the British Museum to find the secret of restoring the corroding magic tablet so that the magic will never end.

If you love the slapstick and gags from the first two films, this will be equally hilarious. 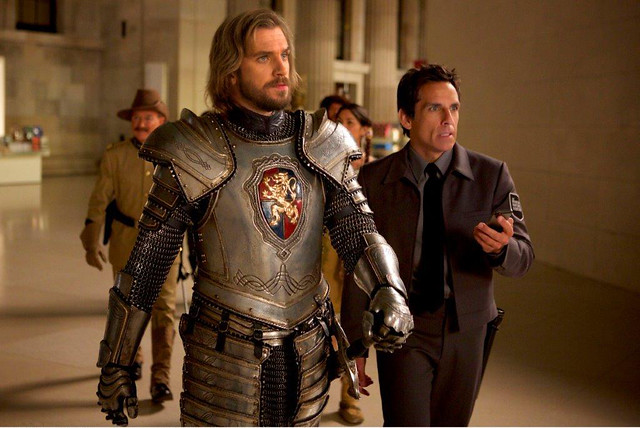 Some new characters you should keep a look out for:
– Laa, the Larry Daley-lookalike Neanderthal (Ben Stiller)- you can’t help but fall in love with this action-copying machine.
– Tilly, the security guard for the British museum (Rebel Wilson)- she might be just a supporting role, but her romance with Laa is simply memorable. I really don’t mind if she’s replacing Larry Daley to be the next museum night guard!
– Sir Lancelot (Dan Stevens)- it’s always fun to listen to a pompous know-it-all knight thinking that he is still in the quest to find Guinevere.
– Hugh Jackman/ King Arthur- This is one of the biggest surprise of the film, to see Hugh Jackman acting as himself (a cameo), and the staged character King Arthur in the Camelot production. Watching him do the Wolverine roar without the special effects was almost priceless. 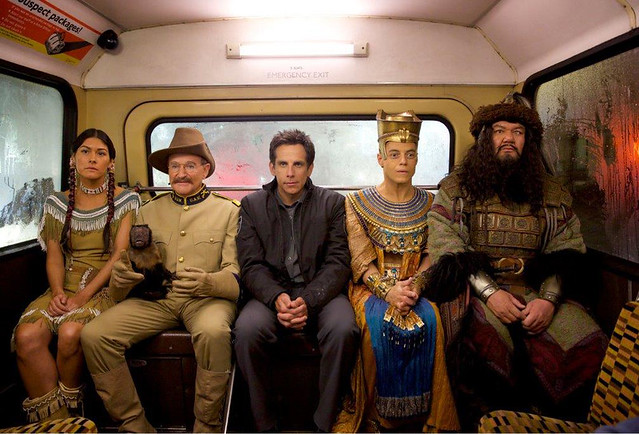 But of course, some audience might find the jokes and tricks in Night at the Museum: Secret of the Tomb a tad stale and overused. And if you realised, we have to give credit to the film for gathering all the best comedians together in this film, getting them to interact with one another and including social media in the film. LOL.

Go watch it for 2 hours of brainless laughter, it will be worth your money. Have fun! 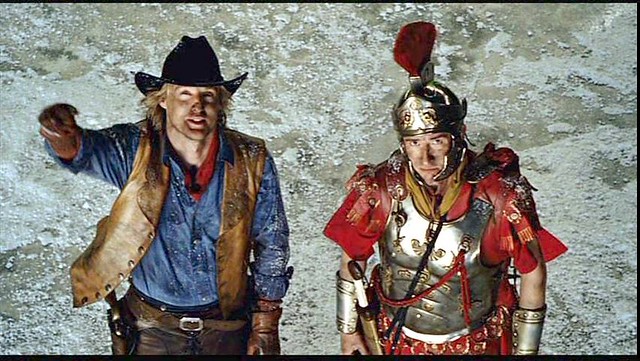 Owen Wilson and Steve Coogan were going to star as the same two characters Jedediah and Octavius once again in their own spinoff from Night At The Museum somewhere in 2015 before the passing of Robin Williams. 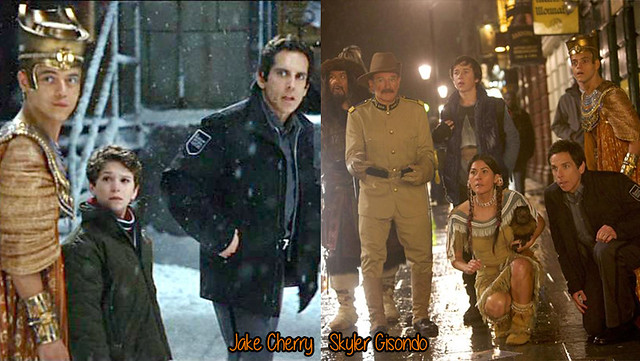 Larry Daley’s son Nick Daley was played by Jake Cherry in the previous films. Here he is played by Skyler Gisondo. 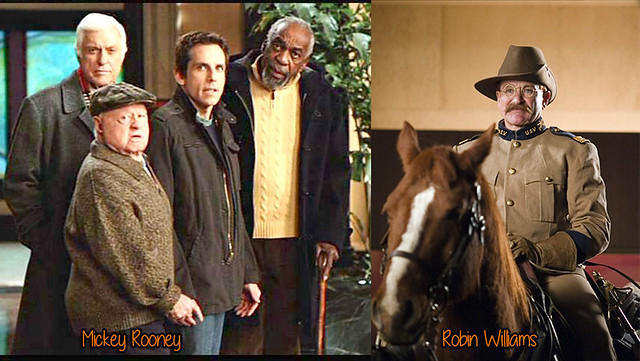 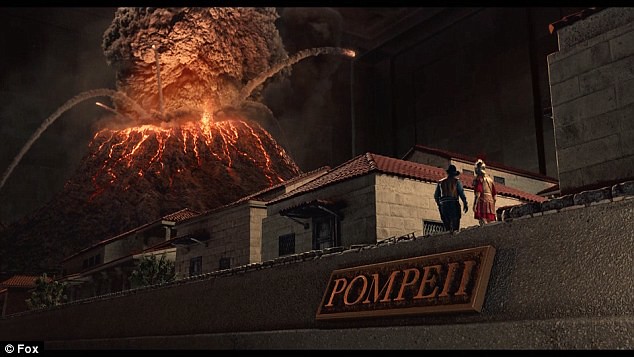 There were quite a number of exhibits featured in the movie that were not from the museum.
– There was no lava at Pompeii – Vesuvius erupted and buried the ancient Roman town in the deadly explosion of ash and pumice.
– The museum doesn’t hold a triceratops skeleton, nor dinosaur skeletons or caveman (Laaa)
– The two beautifully glazed porcelain ornaments, known as the Kakiemon elephants from 17th Century Japan are only 14 inches tall in reality.
– Although the museum has an incredible 120 human mummies, it does not hold the Egyptian pharaoh Ahkmenrah’s tomb as scenes suggest.
– The museum does not hold a ‘nine-headed demon snake cast in bronze’, nor a medieval gallery containing Sir Lancelot
Credits to dailymail.co.uk

19 thoughts on “Night At The Museum: Secret Of The Tomb Movie Review”