This is a New “Saiyan” Story. Earth is at peace following the Tournament of Power. Goku, knowing that there are ever-stronger forces in the universe he has yet to encounter, spends all of his time training to achieve another level.

One fateful day, a Saiyan appears before Goku and Vegeta who they have never seen before: Broly. How can a Saiyan – who had all supposedly been annihilated after the destruction of Planet Vegeta – appear on Earth? With the return of Frieza from hell, a fierce battle awaits these three Saiyans who have followed completely different destinies.

I left the cinema remembering little but the non-stop yelling. Before I continue with my review, a disclaimer that I’m writing from the perspective of one who knows little about Dragon Ball. So if you are wondering if you should catch this film, here’s what I think:

I had little recollection of watching the original series, maybe some snippets of Goku (the fictional character based of Sun Wukong) flying on his magic cloud in search of the Dragon Balls. So this film provide an pretty hefty exposition of the history of the Saiyan and what drove them to Earth. 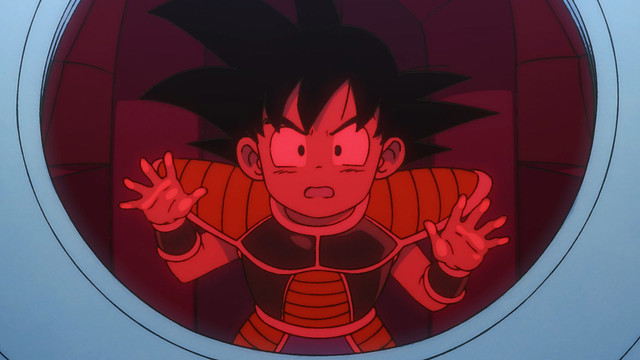 From research, the Broly in this film is quite different from what most fans would know it to be – a crazy villain. Dragon Ball Super: Broly showed the backstory of what made him to become who he is today, a strong saiyan controlled by his abusive and vengeful father in a foreign planet where there’s no other company. The establishment was the only meaningful part of this film as the plot went downhill when the scene returns to the present times.

With lots of screaming, mountain crashing, the fights made little sense to me. Non-fans would probably feel bewildered by the repeated change in the hair colour, which I supposed signifies the levelling up of their power. Most of the familiar main characters had little to do in the film, and the Dragon Balls were not exactly utilised well here, hence it is truly a film made for real fans, who enjoy watching a brand new iteration of the Saiyan story. 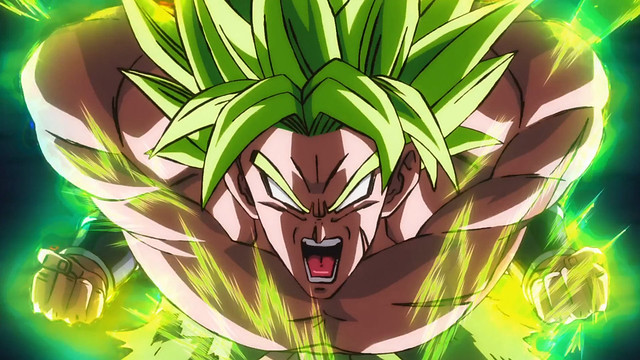 Broly was a villain back in Dragon Ball Z. He has had 3 movies all about him before and this new movie is the official reintroduction of Broly.