Love, hatred, and betrayal abound in Shanghai during the chaotic, war-torn 1930’s. Mr. Lu is ambushed during an important meeting with the Japanese army, but his sister’s husband, Watabe sacrifices himself to save Mr. Lu. Worse still, the Japanese brutally murder Mr. Lu’s children and sister. To avenge their deaths, Mr. Lu’s mistress attempts to kill the culprit but ends up dead…

I had watched my fair share of arthouse films recently, but this is one of the few which I found a little difficult to truly appreciate the film. So if you are looking at my rating (given based on what I felt after watching the movie and before research) and avoiding spoiler review, I will recommend you guys to read it first to appreciate the film a little more. 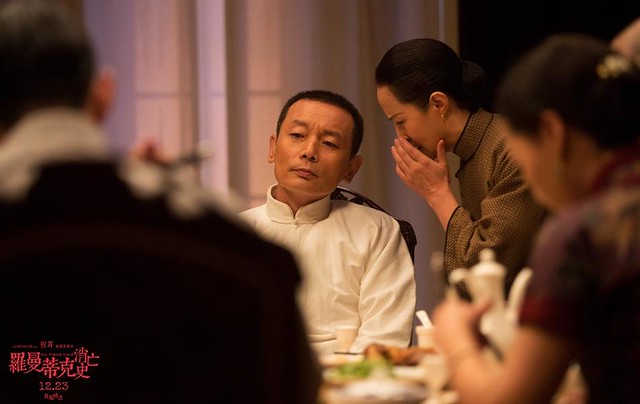 Set in Shanghai, within the period of pre and post WWII, the non-linear story was told in Shanghainese dialect, revolving around this man called Mister Lu (Ge You), who is characterized after the life of the infamous Shanghai gangster “Big Ears” Du Yuesheng. I’m not exactly sure why did the director not name the characters after the real people for clarity, but knowing that the story follows the life events of the actual people helped me understand certain odd moments a little more.

The film explore themes such as wartime love, sex, power, betrayal and comradeship. With Mister Lu as the lead, there were various subplots happening to the different characters connected to him. The more significant characters would be Mister Lu’s boss’s (Ni Dahong) new but unfaithful actress-wife Xiao Liu (Zhang Ziyi); Watabe (Tadanobu Asano), his Japanese brother-in-law and a mysterious driver-killer (Du Chun). Other characters such as flitter in and out the of the movie without warning. The film would have been easier to understand if the story was laid out in a chronological order.

The slow pacing of the film provided time for audience to appreciate the gorgeous cinematography, especially the well-executed aerial shots. Most of the film took place indoors. Interestingly, while the time frame was during the Japanese invasion, there was hardly any Japanese army nor bombs in sight. But the film is not without killings and rapes, these scenes were made personal and the fascinating way of presenting the events heighten the tension when there’s any eruption of violence. 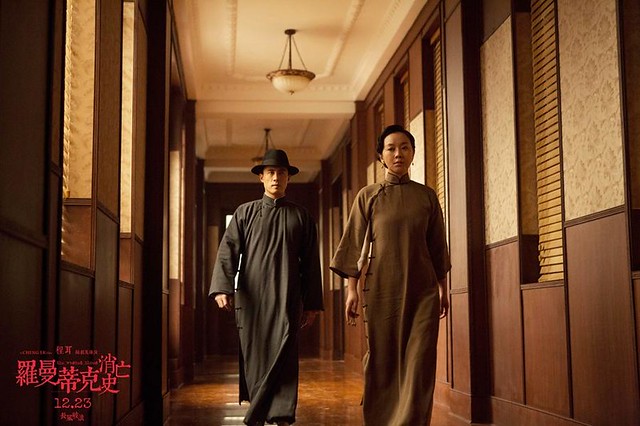 There were two times when the director used the unconventional method of allowing two events to flow simultaneously by showing disjointed narrative. While it might be unique, the language barrier (narration was in Shanghai dialect), having to read the subtitles and non-matching visuals made it incomprehensible for the audience. Also, the off-beat pacing made people with short attention span (like me!) lose interest in the story.

While I appreciate the literature-like film for its intricate approach to the series of dark historic events, the film failed to engage me as an audience, and relate to any of the characters’ plight. Quoting one of the character’s line, I guess The Wasted Times is really “… an art film made for people of the next century.” 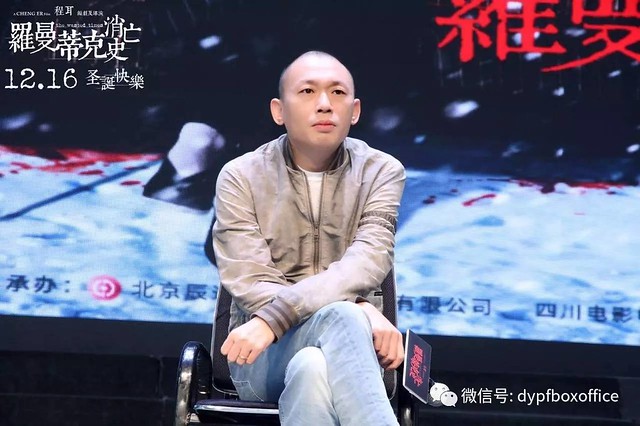 The film was written, directed and edited by Cheng Er. 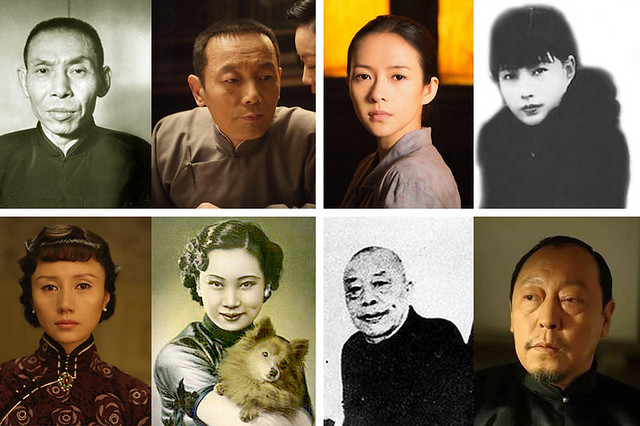 The story was adapted from the life story of Du Yuesheng (杜月笙). Lu (Ge You) was Du Yuesheng (杜月笙) aka “Big-Eared Du”, a Chinese mob boss of the Green Gang (上海青帮头). The people around Lu took after the real people around Du Yuesheng. Lu’s boss was the original boss of the Green Gang Huang Jin Rong (黄金荣), Xiao Liu (Zhang Ziyi), the mistress of the boss was Lu Chun Lan (露兰春) in real life, while the actress Ms Wu acted by Yuan Quan 袁泉 was actually film actress Hu Die (胡蝶 – 胡瑞华).