ALONG WITH THE GODS 2: THE LAST 49 DAYS follows the journey of 3 Afterlife Guardians (Ha Jung-woo, Ju Ji-hoon and Kim Hyang-gi) and Su-hong (Kim Dong-wook) as they journey through their 49th trial in order to gain their reincarnations and how the Guardians slowly recover their forgotten memories through Household God (Ma Dong-seok) in the living world.

Prior to watching the film, I’ve read two main types of comments – some people find that it was not as good as the first film, others find it better. Which group do you belong to? For me, I belong more to the latter, and here’s why: 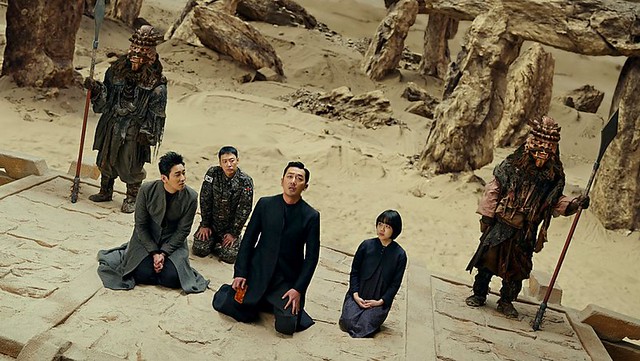 The first film focused on the trials a deceased firefighter had to go through to win his rebirth. The second film began immediately after the first film concluded, where the three archangels had just to take up their last and 49th case so that they can reincarnate themselves. Most people who had watched the first would be expecting that the second film will be an equally tear-jerking story, undergoing the same Power Rangers formula (where the good guys win every episode). However, The Last 49 Days subverted all expectations and went for more. 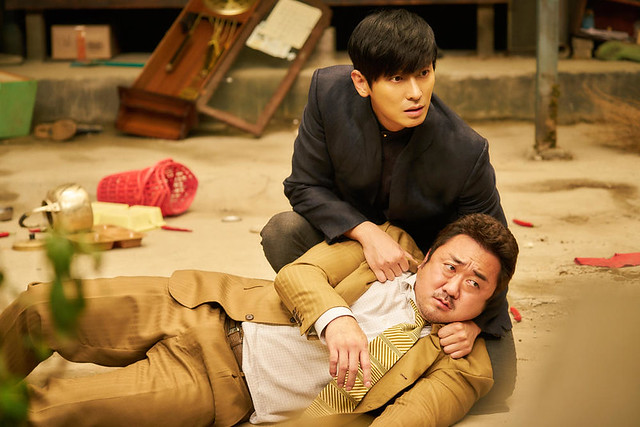 There were three main plot lines. The first was the trial of Su-hong (Kim Dong-wook), the brother of the main lead in the first film, which was also what most audience would think the story would be focusing on. Second was the task Hae Won-maek (Ju Ji-hoon) and Deok-choon (Kim Hyang-gi) given by King Yeomra (Lee Jung-jae) – and their interaction with Train to Busan star Don Lee (aka Ma Dong-seok). Third was the backstory of the three archangels, revealing the reason why they each behaved in that particular way.

It was a lot of fun watching the performance and interaction of Hae Won-maek (Ju Ji-hoon), Deok-choon (Kim Hyang-gi) and Seongju(Don Lee). I love the way how director and screenwriter Kim Yong-hwa set limitations for the gods, so that they are not as invincible as they seem. It made the characters more endearing, especially when the almighty house-god Sung-ju who had prevented countless gods from taking away the life of the elderly man he was protecting, turn all weak when it comes to human hooligans. 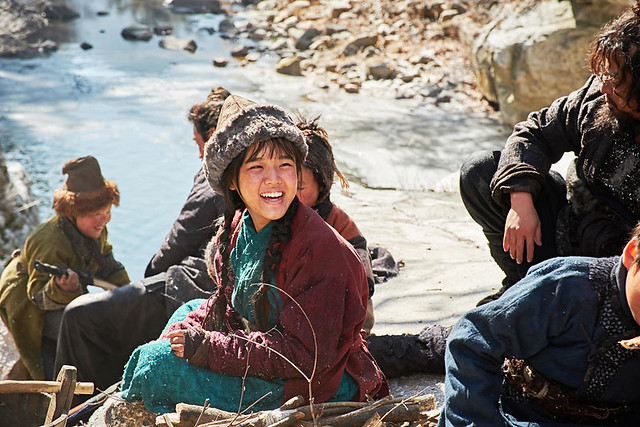 The flashback to the gods’ past life – the dynastic 10th century Goryeo, might be what most people find confusing. I thought it was a nice touch to show the Buddhism belief where people who are connected now might be “tangled” in their past lives. I thought it was interesting too, that the tribe seems to be somehow related to the story “Demi Gods and Semi Devils” (天龍八部) by late Jin Yong, where one of his character Qiao Feng belonged to the Khitan-led Liao Empire.

The film was not without flaws. The extensive CGI was amazing and believeable, until the part where Jurassic World‘s dinosaurs started appearing. The whole film suddenly turn into a jerk-off moment for the special effects company (Dexter Studios in this case), proving that they can create monsters and Velociraptors.

However, the film still managed to touch hearts (perhaps not as much as the first film), and do much more. I find this film better, because it managed to continue the film, make it different with the same story line, rather than re-using the same formula.

The film was based on the immensely popular webcomic Along with the Gods (2010-2012) by Joo Ho-min.

Along With the Gods Part 1 and 2 took ₩40 billion (around US$36.6 million) to produce. Both parts of the film were shot simultaneously between May 26, 2016 and March 22, 2017 for part 1 and 2. Around 300 artists and technicians took part in the film’s production. A third and fourth instalment is currently in development, with Kim Yong-hwa returning to direct the sequels. Chinese production company Alpha Pictures invested $2.2 million. 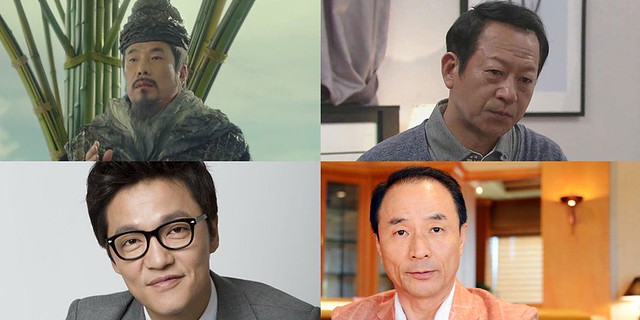 In this second instalment, the scenes that featured actors Oh Dal-su and Choi Il-hwa were re-shot due to their controversies. They were replaced with substitute actors, Jo Han Chul (bottom left above) and Kim Myung Gon (bottom right). Choi Il-hwa was set to appear in this film as a new supporting character.

Prior to its release, Along with the Gods: The Last 49 Days set the record for the highest pre-sale tickets in South Korea’s box office history with 60.5% reservation rate. The rate reached 42 million, outdoing the record of the 2017 film The Battleship Island which reached the same number of reservations on the day before the opening of the film.