An ageing bachelor playboy finally meets the girl of his dreams and proposes marriage, only to discover her psychologist stepmom was his first love long ago. The future in-laws initially pretend not to know each other but as the wedding date gets nearer, the rekindling of long-dormant feelings develops into a cross-generational love triangle.

Every year, many people will be looking forward to see what festive film would there be during the Lunar New Year. Some want a classic gambling related movie like Vegas to Macau (赌城风云), or something action like Kungfu Yoga (功夫瑜伽), or something Stephen Chow like The Mermaid (美人鱼). This year, Monster Hunt 2 (捉妖记2) and Wonderful Liang Xi Mei (旺得福梁细妹) are the top choices, and not many people are aware of A Beautiful Moment (我的情敌女婿), a timely film that combines both Valentine’s Day and Lunar New Year into the plot.

Like most classic Chinese New Year Hong Kong films, A Beautiful Moment is a romantic comedy that is peppered with hints of gambling, action, horror and melancholy. I am not a fan of slapstick comedy but this time, I was surprised by how much I enjoyed the film, while there were a few nonsensical plots that deviate away from the main story, most of the plots were still pretty coherent.

It was a joy to watch the veteran actors performing. I never understood the charm of Carina Lau, until I watched this movie. She was indeed charming and her chemistry with Simon Yam was on point. It was enjoying watching her banters with Simon Yam, and loved how the director brought out their backstory with minimal flashbacks. 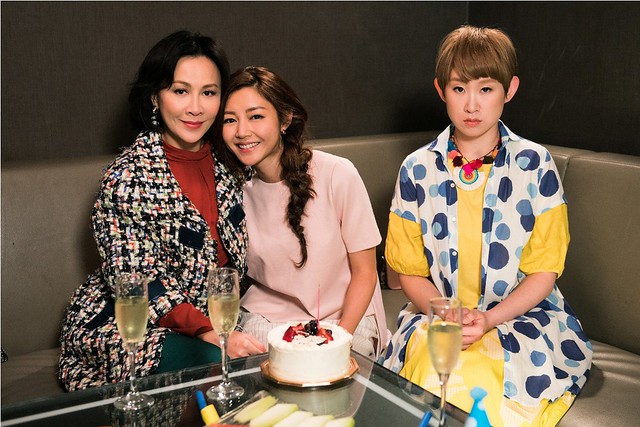 Special mentions of the two ‘daughters’, Michelle Wai and Ivana Wong. Michelle displayed a range  different from The Sleep Curse (失眠) and 77 Heartbreaks (原谅他77次), while Ivana Wong get to try out a wide range of personalities due to her “acting aspirations”. This is definitely a light-hearted film befitting the festive season. 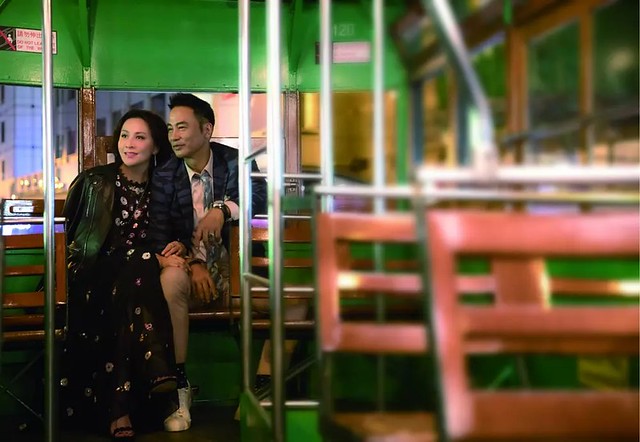 This is Simon Yam and Carina Lau’s first collaboration after 25 years. They acted in 1991’s Gigolo and Whore (鸡鸭恋) as well as 1992’s The Night Rider (车神) as couples. 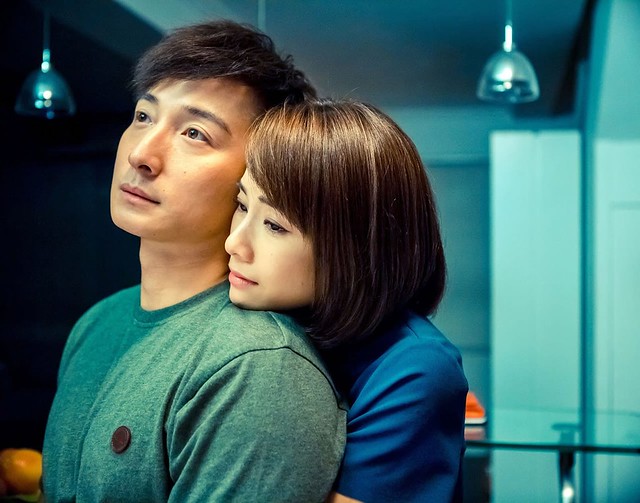 Carina Lau decided to take up the role after knowing the back story of the character. Now a psychologist “Zhong Jia Bao” (锺嘉宝), the character used to be the main lead of Director Patrick Kong’s romance tetralogy (爱情四部曲) movie series, starring celebrity couple Alex Fong and Stephy Tang. However, the couple who broke up after 10 years of relationship still made special appearances in this movie without acting together.