Lone (Michael Ning) and Yeung (Louis Cheung) are two eccentric hot-blooded young men leading a devil-may-care life. They deem themselves heroes who can save the earth. However, Lone can do nothing about things in life that don’t work out as he wishes.

A monster from Lone’s favourite animation appears in the city out of reason and turns people into zombies. The outbreak of this zombie crisis is followed by widespread chaos. Yit (Cherry Ngan), a girl Chi-Yeung is fervently chasing, has gone missing as well. Lone risks his life and breaks into the infected town in order to bring her back home. He comes to realise that he is merely a loser and slick talker. However, Lone decides not to avoid his true self, and resolves to fight a battle against zombies tonight!

Peps Goh: The first thought that came to my mind as the end credits started rolling was, “Wow, that was the most visually-appealing cinematic garbage I’ve ever seen.” For me, I was contemplating halfway whether to call it a day and just not continue watching. I will probably have done that if not for wanting to review this proper.

Peps Goh: If I had to judge it as a single complete narrative, I’ll have to fail it 0/5 no questions. The plot was struggling to include much too many ideas, and ended up an incoherent mess of well-done scenes that would otherwise be decent if they were standalone short films. I imagine that perhaps the members of the creative team wanted to make a dozen movies, all of differing genres. And the argument, unresolved, led to an ambitious attempt to make a comedy-tragedy-coming-of-age-romance-motivational-supernatural-horror-thriller-zombie-action-surrealism-hero-adventure-anime. 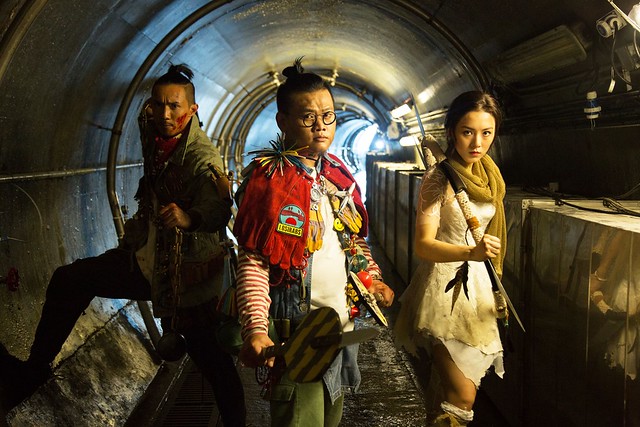 Peps Goh: Zombiology probably deserves a 3.5/5 for a production studio showreel. The separate acts when looked at by themselves are well executed, and manages to invoke the intended emotional reactions on cue be it cringy-laughter, awkward pity, uncomfortable sorrow or tawdry self-aware motivation. And while the characters are all across the board deeply unlikable, they all possess complex character flaws and sophistication, hence bestowing the potential to be relatable.

Tiffany Yong: While it started off pretty much as a joke (pun intended), I mean an old-school animation with a chicken as the antagonist/ villian, the play of unrequited love and forgiveness between family members were well-done enough to draw tears to my eyes. The veteran actors Alex Man and Carrie Ng were able to touch with their performance, but sadly, the film did not deserve them. 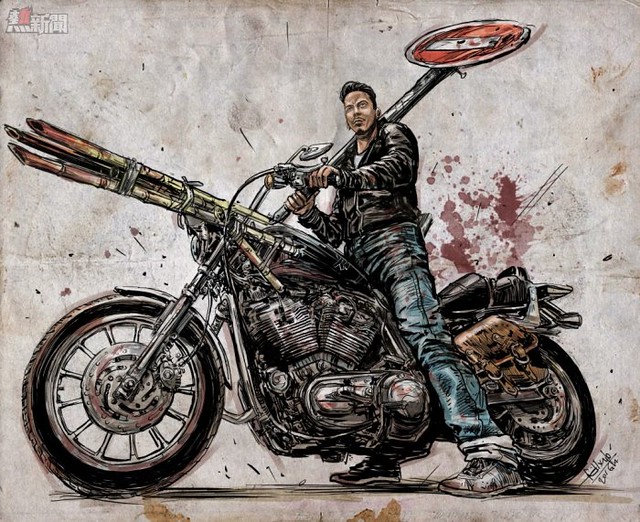 Peps Goh: Props to the animation studio however, that was some commendable work. It is not the first time a film has tried to combine animation with live-action, but this is the first time I felt ridiculed when the characters from the animation actually came to live. And yes, by this, I meant that cuboid chicken that turns people into zombies with his eyes and uses eggs as bombs to kill human. Oh yes, they turn into fried sunny-side-ups when detonated.

Peps Goh: Apart from that, I frankly feel deeply offended walking out the theatre, akin to what one might feel walking out of a restaurant that served you a can of button mushroom and a packet of uncooked vermicelli both unopened. And they proceed to hand you a broken pot and can-opener (not even a single cutlery), when you actually ordered truffle shiitake aglio-olio from the menu (menu that is actually misspelled words written by an orange whiteboard marker on a roll of possibly-used toilet paper).

Tiffany Yong: All in all, I felt that it was a pity that the cast (some of them were brilliant-good), had to be in a film which makes the audience wonder, “so why did I pay to watch this again?” 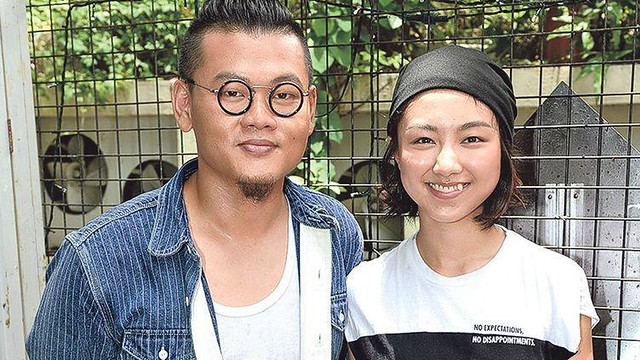 Cherry Ngan (23) and Michael Ning (37) are dating when they accepted the roles. However, their characters did not have any romantic relationship in the film. 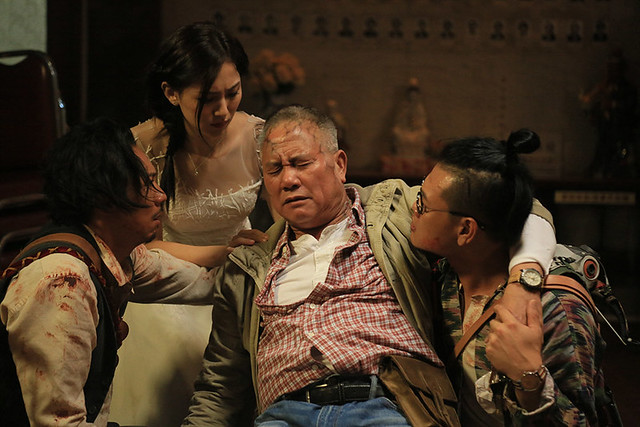 This is Alex Man’s (万梓良) first movie after a long time. He gained weight due to diabetes and stopped acting for a long time. When asked how long did he take to consider the role, he said he took the time to go toilet twice.