Diary of a Wimpy Kid: The Long Haul Movie Review | by tiffanyyong.com

Diary of a Wimpy Kid: The Long Haul Movie Synopsis

In “Diary of a Wimpy Kid: The Long Haul,” a Heffley family road trip to attend Meemaw’s 90th birthday party goes hilariously off course thanks to Greg’s newest scheme to get to a video gaming convention. Based on one of the best-selling book series of all time, this family cross-country adventure turns into an experience the Heffleys will never forget.

Diary of a Wimpy Kid: The Long Haul Movie Review:

Tiffany Yong: CONFESSION! I should probably save myself some embarrassment by not saying this, but to be honest, despite having watched Diary of a Wimpy Kid: Dog Days Movie, I had absolutely no idea that the Heffley family is replaced by a completely new cast!

The cast actually bear similar physical resemblances with the original cast (perhaps Charlie Wright was indeed a little more different), and I had no difficulty accepting them as the Heffleys.

Peps Goh: I think that in the genre of a child-friendly family oriented film, The Long Haul has done a great job at making it an entertaining piece across the board, without making it too cringe-y the way that many of these genres do. (I don’t really agree, I actually find some jokes quite lame and not-so-funny, say the diaper hands? But yet again, it takes a lot to make me laugh)

Tiffany Yong: I was quite surprised by the harsh judgement the netizens had on Charlie Wright when I did my research. While Devon Bostick was indeed cute, Charlie did his interpretation of dumb Rodrick Heffley pretty well too. (I feel that he really nailed his performance in this particular film’s tone and spirit. Some of his facial expressions and beats really got me in a giggling fit. ) 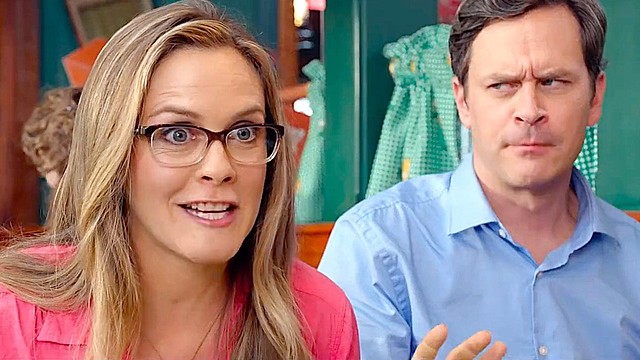 Peps Goh: But amongst all the casts, I think the MVP goes to Alicia Silverstone! In a genre that is largely caricature comedy, she did great in the more emotionally intense moments in addition to the comedic scenes. (especially all the relatable roll-eye mum moments)

Something that had really caught me off guard however are what I’ll call the ‘Homage Moments’, where they inserted scenes that are shot-to-shot tributes and parodies to some really classic scenes that still managed to fit smoothly into the main narrative.

I didn’t notice they were doing it until the bathroom scene between Greg and Mr. Beardo. It was clear to me that the director was recreating moments from the famous ‘Shower murder scene’ from the 1960 thriller ‘Psycho. And having the grim context of the original scene placed in contrast to the silliness of the recreated scene in this film made it that much funnier. (Ok, I didn’t know about all these, so 10 points to Peps for spotting this!)

It’s almost a rare genre of comedy that requires the audience to have had seen many old classics in order to get the joke, and in terms of artistic quality, that definitely adds some point to The Long Haul in my books! 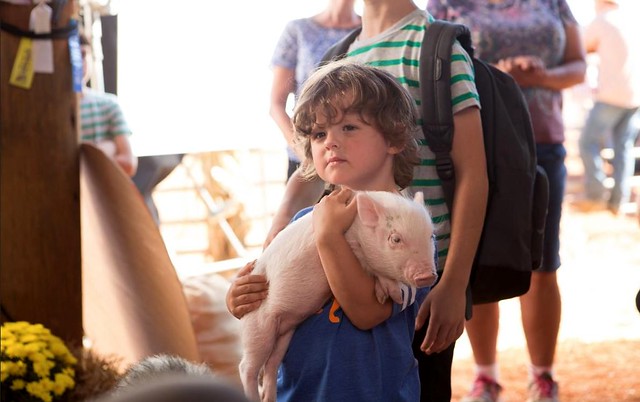 Tiffany Yong: We’ve managed to spot another 2 classic “homage moment” scenes, but forgot where they were from. One is where the boat flying over the house into the swimming pool, and another one is where Manny Heffley and the piglet run towards one another in slow motion! Anyone know which classics were they from?

Peps Goh: I’ll leave it up to you guys to find the rest of the ‘Homage Moments’!
P.S. Please comment below to share with me the ones you’ve found! I’m sure I’ve missed a couple! 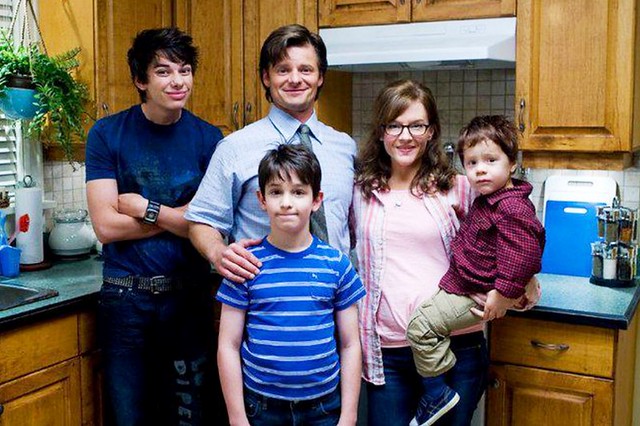 Because the release dates of this film and the previous Diary of a Wimpy Kid film are so spaced apart, child actors such as Zachary Gordon (now 19 year old) from the previous films will not be reprising their roles as they would be too old for their characters. Hence, the decision to have the film with an entirely new cast. 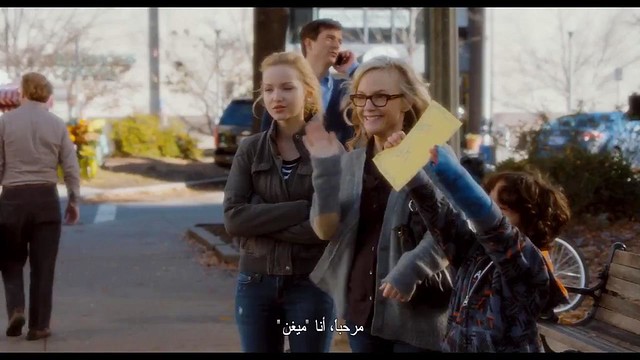 12 thoughts on “Diary of a Wimpy Kid: The Long Haul Movie Review”