The third explosive chapter of the blockbuster franchise that redefined the spy thriller finds extreme athlete turned government operative Xander Cage (Vin Diesel) coming out of self-imposed exile and on a collision course with deadly alpha warrior Xiang and his team in a race to recover a sinister and seemingly unstoppable weapon known as Pandora’s Box.Recruiting an all-new group of thrill-seeking cohorts, Xander finds himself enmeshed in a deadly conspiracy that points to collusion at the highest levels of world governments.Packed with the series signature deadpan wit and bad-ass attitude, xXx:RETURN OF XANDER CAGE will raise the bar on extreme action with some of the most mind-blowing stunts to ever be caught on film. 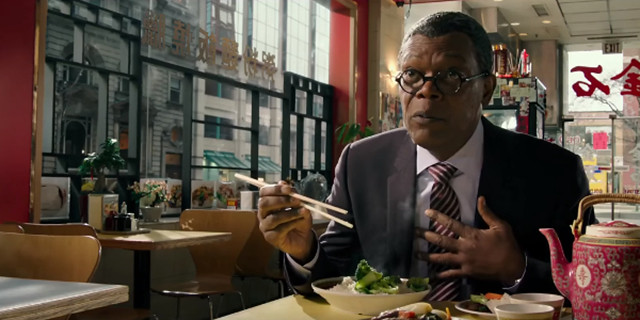 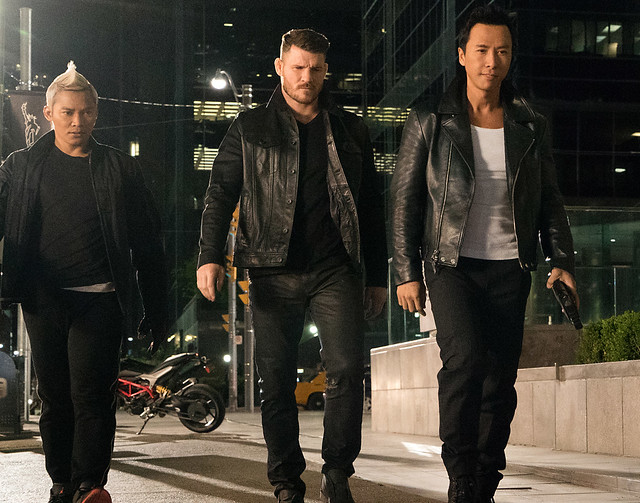 With a typical plot, the film upped the game by having a kickass international cast from Hong Kong, China, India, Thailand, Canada, Australia, England and of course, America. I have to admit that some of the big names didn’t have much screen time, but they all have their little spotlight moment one way or another.

I know Xander Cage’s extreme sport’s entrance performance (sliding down a forest slope with no snow in skis) was impressive (and humourous too!) but Donnie Yen totally stole the show with just his spectacular opening action sequence as Xiang. The fight choreography was beautifully brutal and best, you have a pretty clear view of all the actions without shaky cams. I had a fangirl moment as I see him perform his action sequence despite him being the “antagonist”. 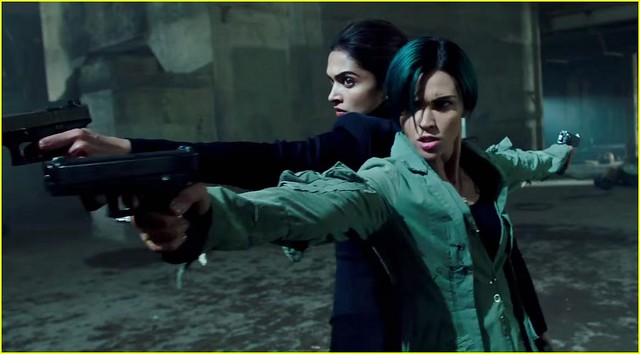 Second to Xiang’s performance, the female characters each had a distinct personality and skill and they were surprisingly fun to watch. Sharpshooter Adele Wolff (Ruby Rose) and Serena (Deepika Padukone) had a nice collaborative scene where all girls will die to be in it. Even the usually-useless-typical geeky computer expert Rebecca “Becky” Clearidge (Nina Dobrev) had a good mix of girl crush and action sequence herself.

The film is not without flaws. Aside from the (xtremely) unnecessary making out scenes, the movie had a disjointed ending when Xiang magically teleported from fighting on the plane to walking all healthy and unhurt on the ground with the rest of the team. But the movie being an unapologetically crazy action fantasy, you tend to be more forgiving and simply enjoy the return of Xander Cage.

Donnie Yen replaced Jet Li for the role of Xiang after Li dropped out for undisclosed reasons. 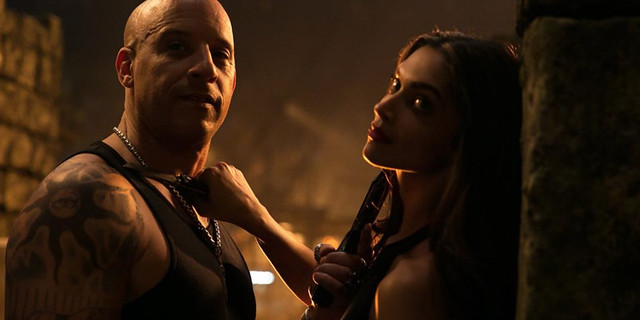 Bollywood actor Deepika Padukone made her Hollywood debut with this film. Reportedly she had earlier turned down an offer to work on Furious 7 (2015) after unavailability of dates. 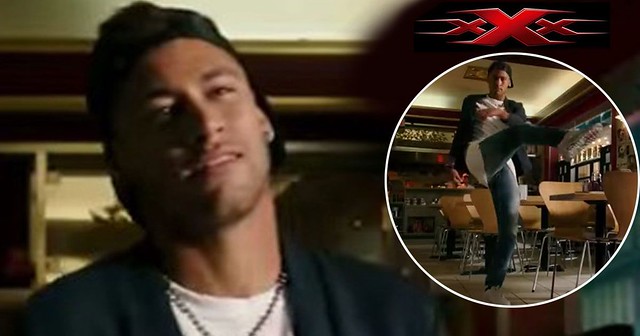 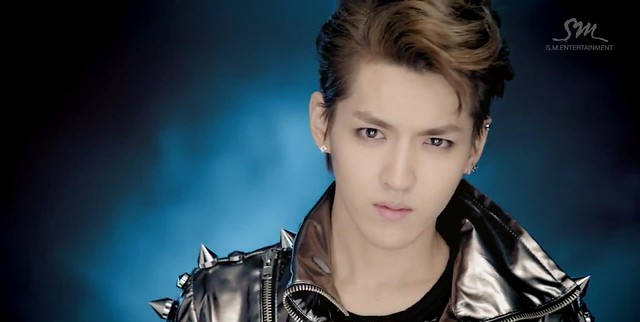 Once a member of popular Korean pop group EXO, Kris Wu had this as his Hollywood debut.