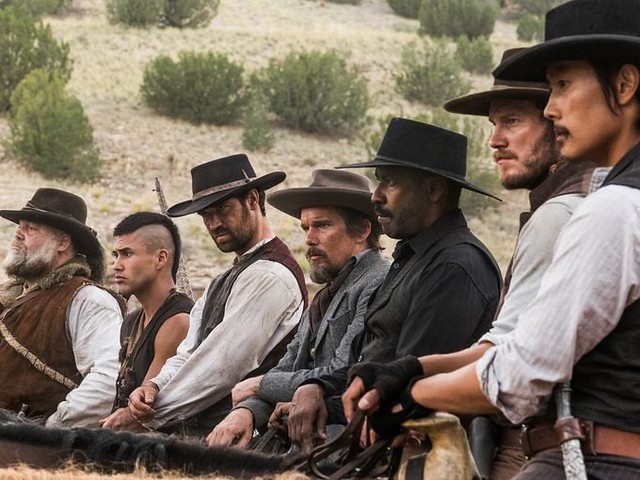 As they prepare the town for the violent showdown that they know is coming, these seven mercenaries find themselves fighting for more than money.

The Magnificent Seven would most probably be a little cooler if it wasn’t a remake or called Magnificent Seven. The film had to live up to the 2 classic works and the past 2 films had set high standards. Even for someone who hadn’t watched the past classic works, I wasn’t exactly impressed with the western film which somehow reminded me of Tarantino’s The Hateful Eight. Don’t get me wrong, the actor cast were strong, it was just how the plot, motivation and pacing made them a little less magnificent than they were named after. 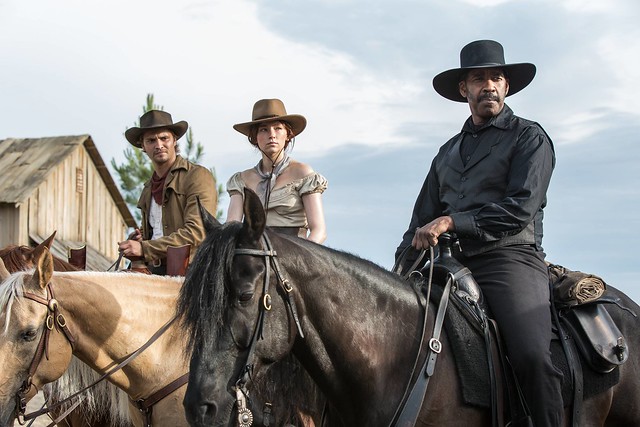 If “being magnificent” can be measured, Chisolm (Denzel Washington) was perhaps the only (surviving) guy who managed to pass the test. While seem a little odd initially why he would agree to help a woman (Haley Bennett) to avenge her husband and protect the town people who didn’t seem to welcome them, the plot twist came in later, revealing his personal motive, and a very valid one indeed, providing a sound closing to the film.

Chris Pratt as the Irishman Faraday might be humorous, but aside from his impressive exit, all I could see was the dinosaur trainer teleporting back to do some crowd controlling. While the characters were charming individually, the motivation for all of them coming together to fight an evil man was weak.

Somehow, I felt that they were just moving through the plot, completing a checklist of what a Western cowboy film should have – dust, gun twirling, horse riding, busty ladies, men being thrown in and out of the saloon doors and gun fights. If you want to catch the film, try memorizing the characters and see if you can remember who’s gone and who’s alive in the end, it will make the journey a little more fun. 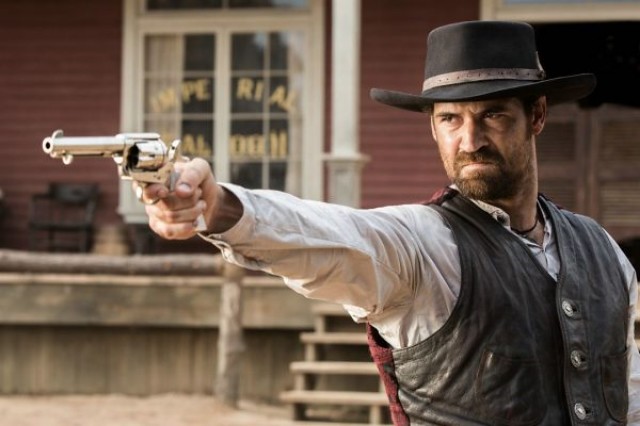 One of the few Western movies where an actor’s ethnicity matches their character’s. ‘Martin Sensmeier’ is Native Alaskan (Tlingit). Manuel Garcia-Rulfo was born in Guadalajara, Mexico.

The horse that Chris Pratt rode in this film was Jack, the star of War Horse (2011). The horse has the same name as his son in real life 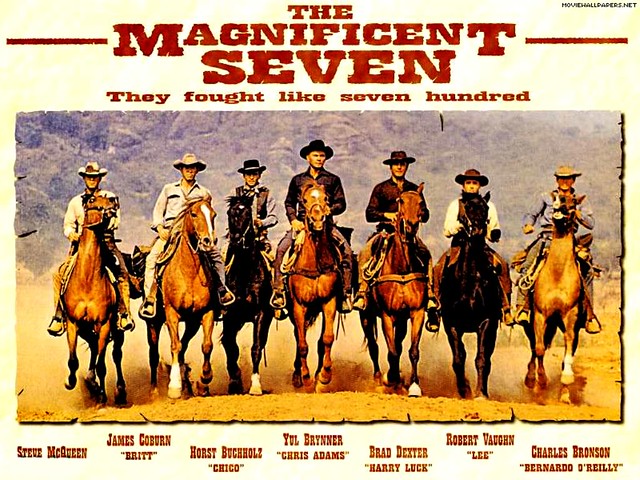 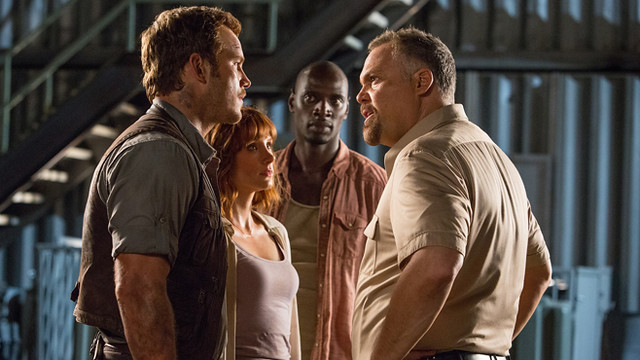 Chris Pratt and Vincent D’Onofrio have both appeared in the Marvel Cinematic Universe with Pratt as Peter Quill/Star-Lord (Guardians of the Galaxy (2014)) and D’onofrio as Wilson Fisk/Kingpin (Daredevil (2015)). They both starred in Jurassic World (2015). Pratt was Owen and D’Onofrio was Hoskins.