When three disparate souls, each with his own demons to fight, are being thrown together against the hustle and bustle of an emergency room, a hospital descends from a pristine sanctuary into an explosive battleground of stress and strife. Dr Tung Sin (Vicki Zhao) is a young doctor who desperately needs a successful operation on a high-profile patient to redeem a previous failure which not only cost the life of a patient but her self-esteem. 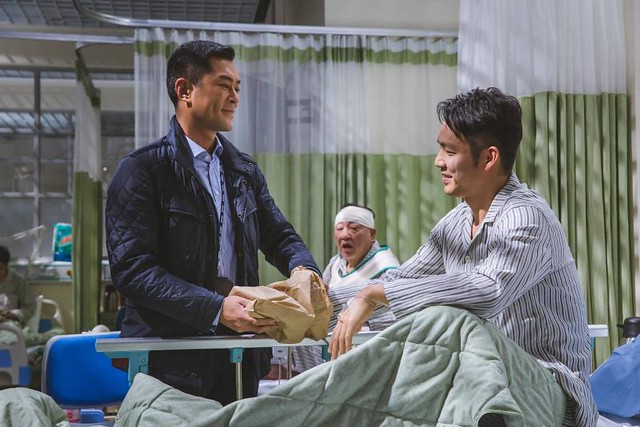 Zhang Li Xin (Wallace Chung) is a suspect of multiple armed robberies and homicides, who has been taken to the hospital after being shot with a bullet in his head during a showdown with the police. Officer Chen Wei Lok (Louis Koo) is at first sight a gung-ho policeman who has participated in the showdown, but when he makes desperate attempts to do Li Xin in by exploiting Tong Qian’s weaknesses, it is apparent he is harboring a much darker secret. Shit hits the fan and all hell breaks loose when a platoon of armed robbers on a rescue mission starts fighting the police in the hospital with guns and ammunitions galore.

When I first saw the trailer during Clover Films Movie Showcase, my attention was caught by the strong veteran cast but I wasn’t sure if I want to watch it because the trailer doesn’t reveal anything. One hospital, one doctor, one police, one bandit. The plot is so predictable. What could happen in this film that made it so unique? I was glad my fellow film review friend Samuel got me into watching this. 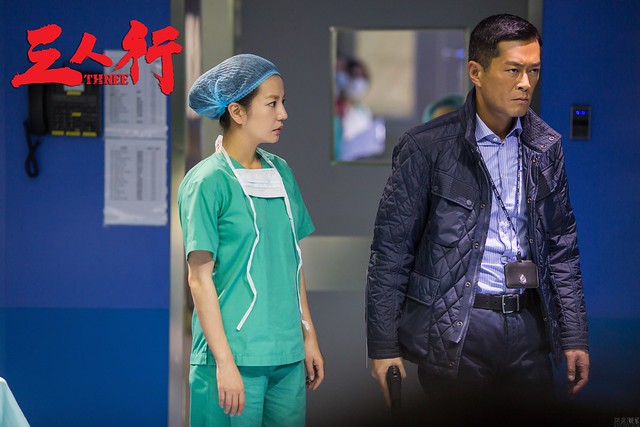 This is a simple story with realistic characters. A doctor who isn’t exactly a saint. A police who isn’t exactly just and fair. A bandit who might not have committed the crime he was accused for. Confined to a set – the hospital, the director made used of the different props and locations in a hospital to section the scenes. What made this film thrilling was watching how the different characters try to achieve what they want within the compound.

The other (bloody) refreshing perspective was the numerous brain operation scenes. The realistic buzzing of the saw on the skull, the reverse camera angles on the surgery and close-up shots of the body made me cringe several times and hold my breathe as I watched the operation go on. There will be times the audience feel like the person being operated (awake and helpless), times when you feel you are the surgeon doing the operation and times when you are part of the operating team awaiting for the main surgeon to make the final decision. 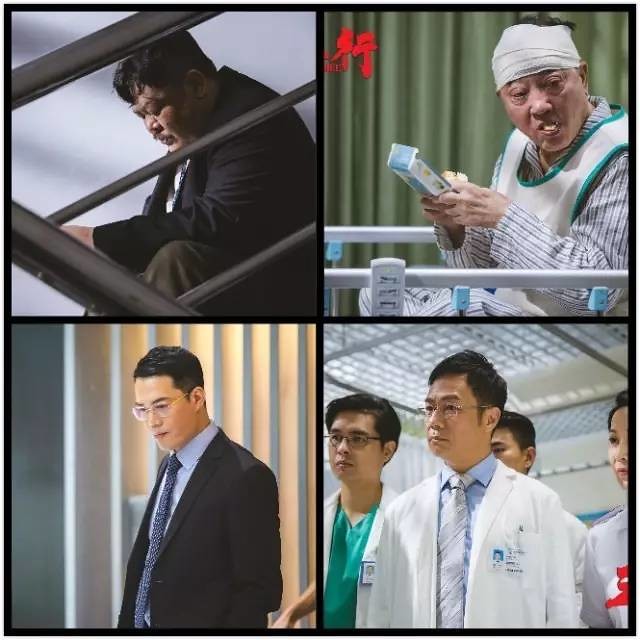 Aside from the 3 main characters, there were many other cameos and little filler stories which made the film like a mini society. The blundering fat police (Lam Suet) who discovered the most important signal within the criminal gang yet unable to inform the police in time, the widow who accompanied her husband through the brain operation and his death, the crazy old man (Lo Hoi Pang) who indirectly helped Zhang Li Xin (Wallace Chung) to escape and the man (Timmy Hung) who treated the hospital like his home. 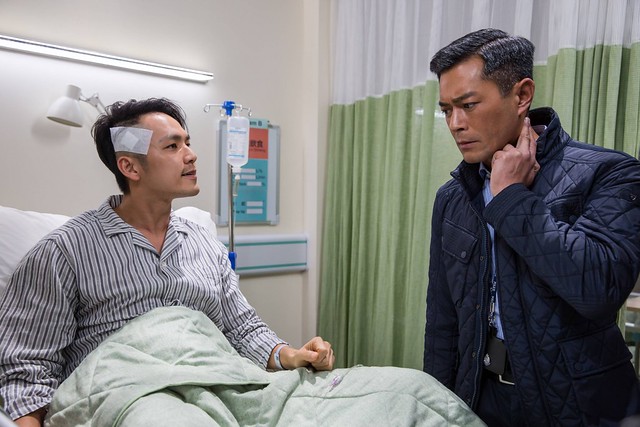 Not without faults, the Mandarin dubbing (in Singapore) and the poor CGI during the action scenes made the otherwise-exciting and solemn scenes comedic. That aside, I like how the film used a very relatable setting and story to make the point on how no one is perfect and everyone makes mistakes. The inner struggles within each character made the story fascinating. 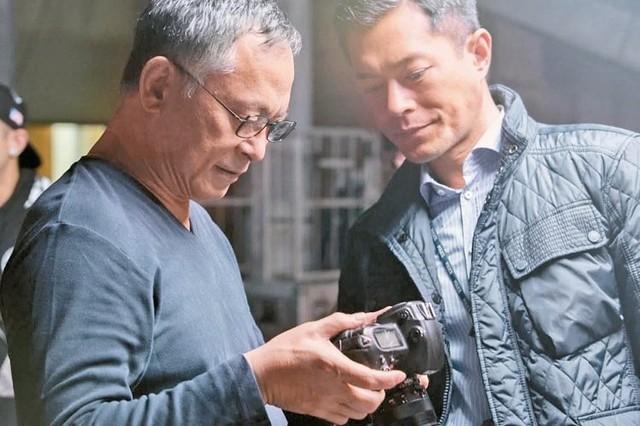 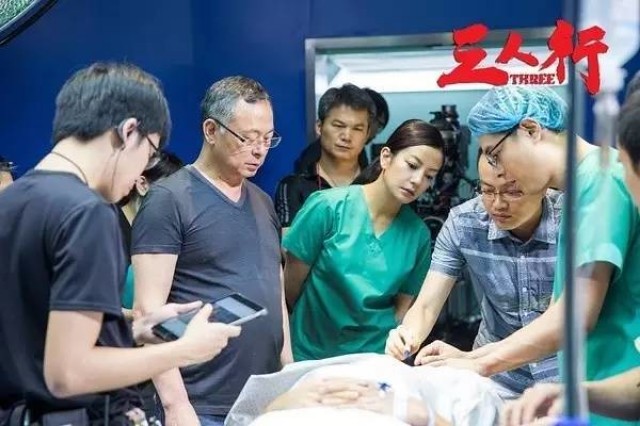 This is the first time Vicki Zhao acted as a neurosurgeon. For the role, she specially learn from the real doctors to understand the patients’ psychological thoughts. The director also invited real neurosurgeons to be involved and direct the operation scenes, even the surgical instruments are real, functional machines. 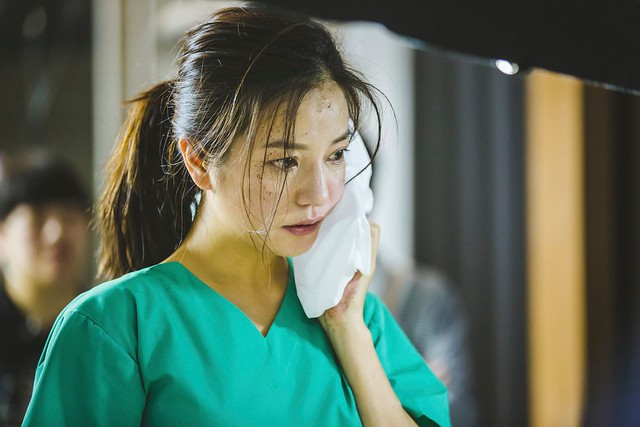 For this movie, Vicki Zhao was slapped by Louis Koo. She knew about the scene on the day of the filming. The scenes was taken more than 5 times to get different camera angles and Louis Koo had to call for a stop as she has a some blood vessels broken in the corner of her eye. 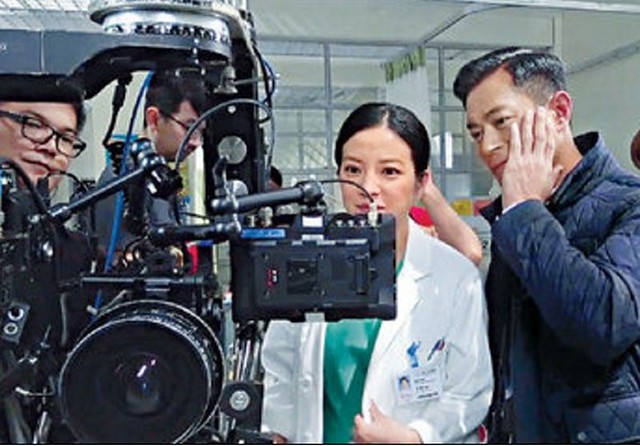 She told the script writer how she should have a slapping scene for a revenge. In the end, that scene was really added in the next day. But it was done in a few takes. 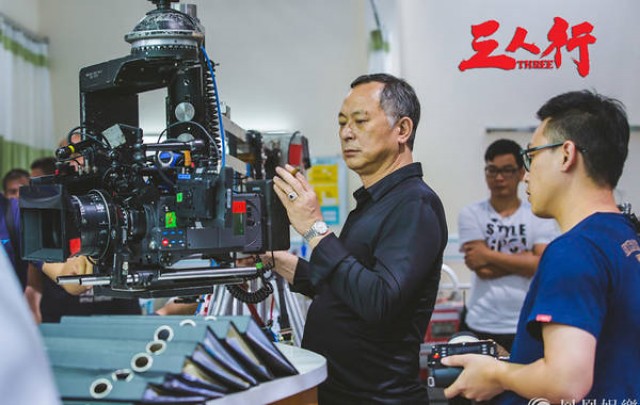 Johnnie To was famous for re-writing and editing the script on the spot. For this film, the characters were not given a script to prepare and were only briefed on the scene and lines on the day of filming.

The 10 minute long take on the gunfire scene in the hospital involved 100 casts, 150 production crew and it took 2 months to prepare, 4 days of rehearsals, 10 groups handling hidden wires. The speed of filming was changed 21 times, with 90 bullets fired, and 17 times when someone is being shot (reaction by special effects). The 100 actors had to act in slo-mo, until an eye-blink had to be slow. 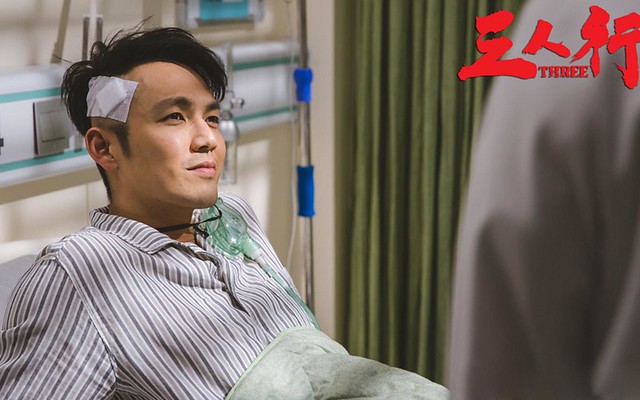 Acting as a drug dealer, from the start of shoot till the end he had to shave the right side of his head several times. Although he was on bed 90% of the time, he injured his ear during the action scenes. 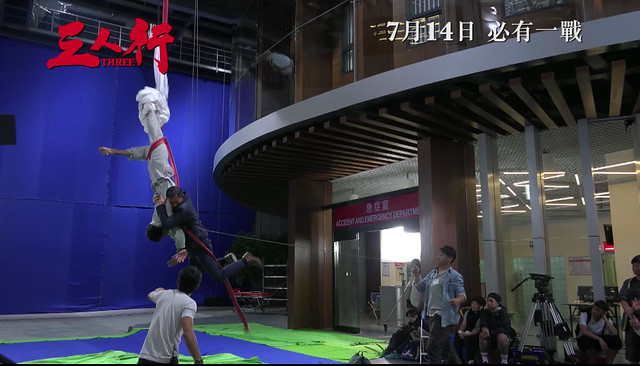 For the action scene where Wallace Chung was trying to escape the hospital, Louis Koo had to jump down from a rope three stories up over twenty times. During an explosion scene, there was a piece of glass that went into his eye, and he did not know it until 1 week later when he went to the doctor and the Doctor extract it out. He might have been blinded if not for the contact lens. 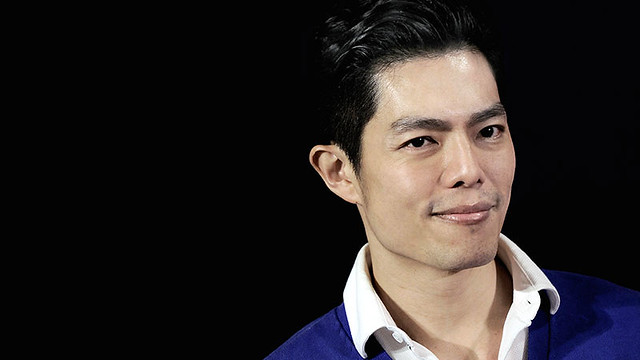 Singapore actor Qrios Zhang Yao Dong (张耀栋) cameoed in this film as a doctor appeared in the opening scene. He was given a 7-pages long script on the day of shoot. The script was not in proper sentences and had only medical terms and patient conditions to memorise within a short time.