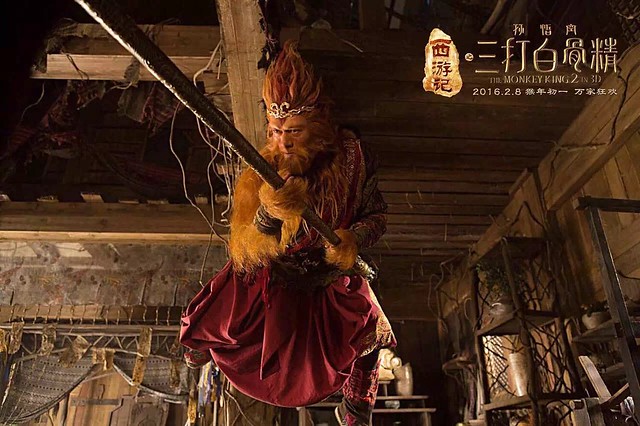 In this sequel of the 2014 box office hit The Monkey King, the White Boned Demon (Baigujing) played by Gong Li constantly attempts to prise Tang Sanzang for his meat, thus forcing the quartet to delay the journey on the quest for sutra. Whilst Tang was involved in a misunderstanding with Monkey King (Sun Wukong), White Boned Demon stole the opportunity to manipulate Tang, who is vulnerable without the help of his skilled disciple…

If you have caught the replay of the first movie on the local tv channel, you might want to catch this second installment just for the sake of comparison. Plus, since 2016 is the year of Monkey, what Chinese New Year film can be more suitable than the Monkey King 2? 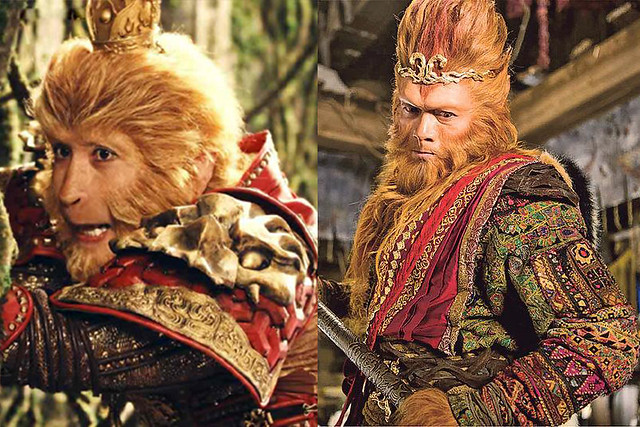 To be truthful, I wasn’t really impressed with the first movie. Donnie Yen as Monkey King was unrecognisable. In fact, he could be a stunt double for all we know and credited as Donnie Yen! So when Aaron Kwok replaced Donnie Yen to be the Monkey King, the first thing I focused on was to see if he is recognizable. So, this film was slightly better than the previous one based on the make-up! 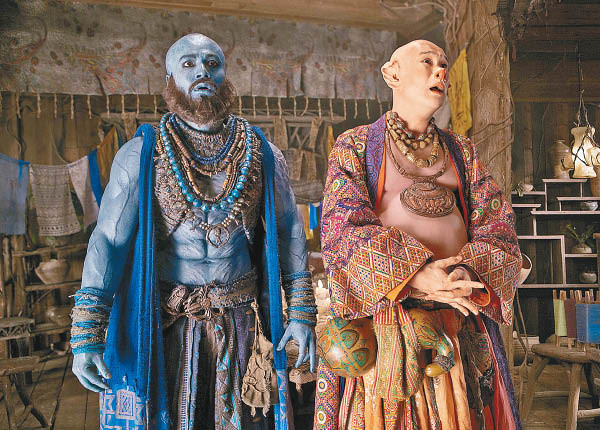 Monkey King or the Journey to the West is China’s classic literature (or you can say well-worn) story and the Battle of the White-Boned Demon aka Madam Bones aka 白骨精 is one of the most famous chapters. The director did not deviate too much from the original story but focus on the creativity of the costumes and special effects. Sha Wujing (Him Law), the sand demon followed the original storyline and was made blue (avatar?), a look that no one has ever seen before. 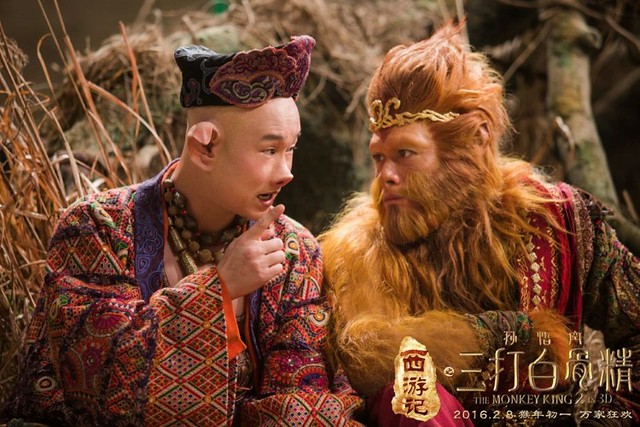 While the overall quality of the VFX sequences are better than the first, the script simple and straight forward, the chemistry and lines were pretty humorous, especially between the three disciples. There are of course, weird moments when they each transformed into a gigantic monster (think Power Rangers and Transformers) and they had to fight them. 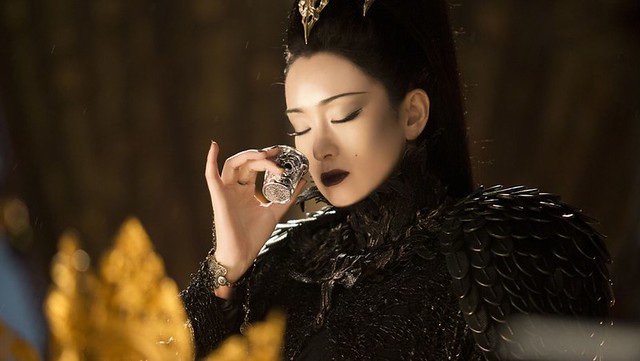 But what impressed me the most was Gong Li’s portrayal as Baigujing. I always had the impression that Madam Bone will be someone slender and willowy (we all know how voluptuous Gong Li is), and I didn’t think she would suit the role. I was wrong, and it was entrancing to watch as she morphs and changes her costume. Her shimmering beauty made her gorgeous and malevolent all at the same time. 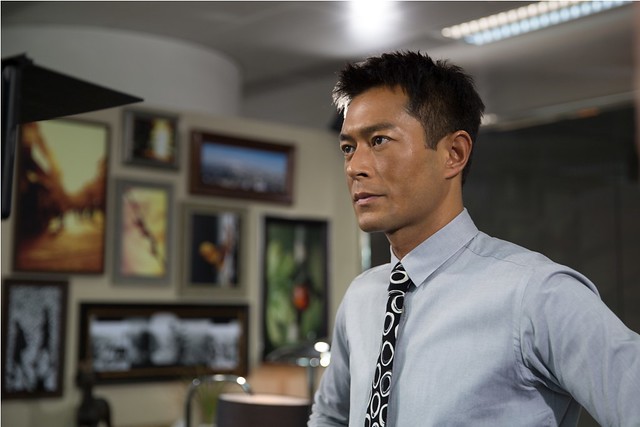 Louis Koo was reported to be in the sequel and portray the role of Tang Sanzang, but he was replaced by Feng Shaofeng later on. 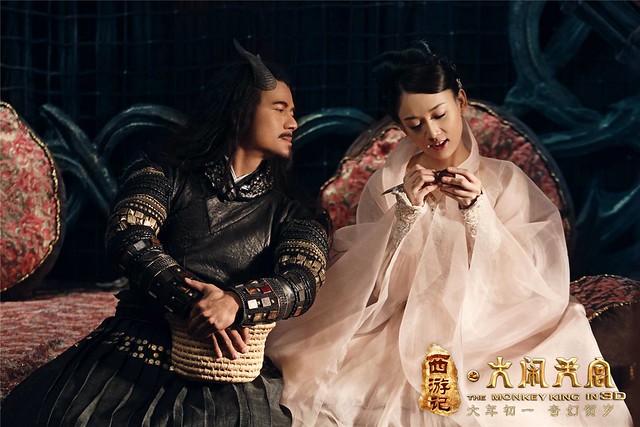 Aaron Kwok, who portrayed the Bull Demon King in The Monkey King, replaced Donnie Yen to be the Monkey King. To prepare for his role, Kwok took several months of martial arts training before the shoot. During filming, Kwok had to undergo six hours of makeup and an additional three hours to clean it up daily.