A boat captain and his mate are getting ready to set the next ship on sail when they discover the dead body of Mia, the wife of the boats owner, hanged gruesomely on the ships mast. To avoid shocking the passengers, the captain decides to hide the body and get rid of it by later throwing it in the middle of the sea. 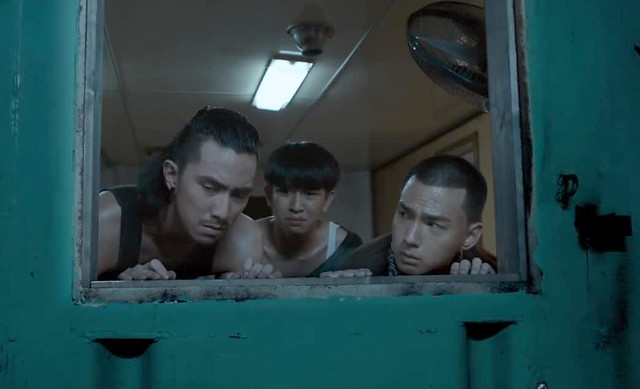 Once the ship sets sail, the body suddenly disappears. Mia’s spirit begins to roam the ship, causing havoc and haunting the passengers and sailors onboard who have nowhere to run to as they are surrounded by the stormy sea. The only way for them to save themselves is to find Mia’s missing body. At the same time, they will also have to figure out who murdered Mia.

The thais have now moved their horror into the deep waters. Trapped in a ship, the sailors have little place to run, and this is perhaps the scariest part of the plot. The walkways are narrow and creaking, the ship parts are old and rundown, a perfect setting for any ghosts to haunt the human. These traditional scare techniques were used skilfully, as they were so close to characters that I couldn’t help but feel worried for them. 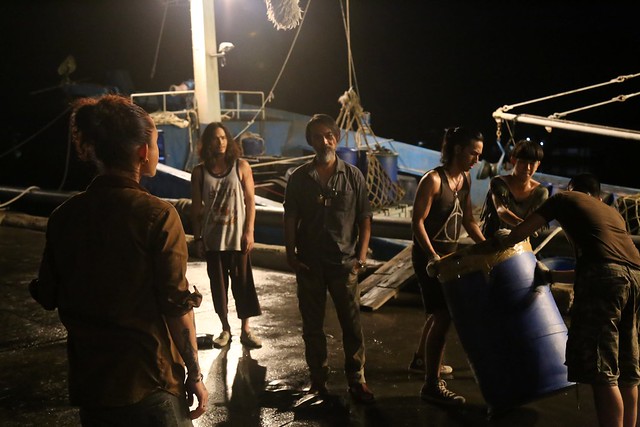 Unlike many Thai horror films where the horror dwells in one’s mind, here in “Ghost Ship”, the ghosts terrorized the innocent first. With two familiar faces, I’m not surprised by the combination of comedic transgender and eye-candies. They are well-liked and harmless, a huge contrast to the supporting characters whom each have their own history of evil deeds that lead to this horror. 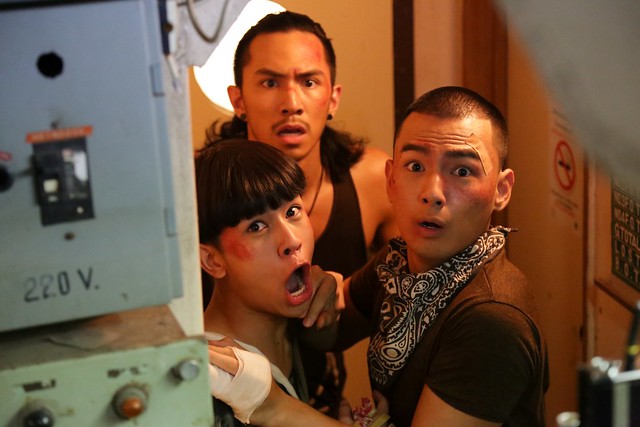 This film was not without slight disappointments. For the first half of the movie, certain scenes did not make sense and seem to be there for the sake of being there. It was difficult to make a proper story out of what I’ve watched except that the unknowing sailors have board a haunted ship. 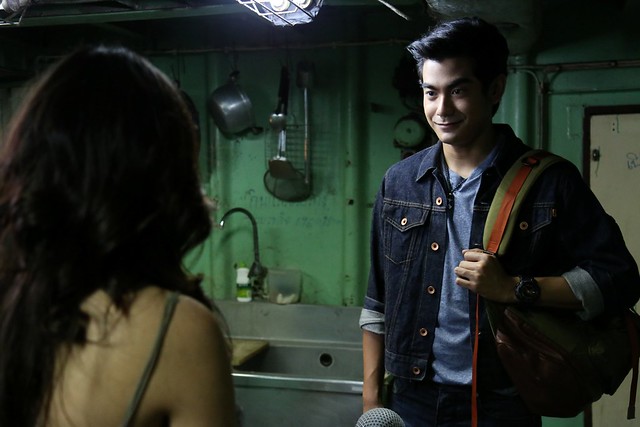 The whole picture started becoming clearer near the later half of the movie. It wasn’t difficult to predict what will happen next if you have been attentive with the little abstract details right from the start. (Hint: Think pails)

If there’s a redeeming subplot about this ghost story, it is the side-love story that became surprisingly important in the end. I was never concentrating on the eloping couple – Nutcha Jeka (Miah) and Sean Jindachote (Nick), until the climax when certain details were revealed. 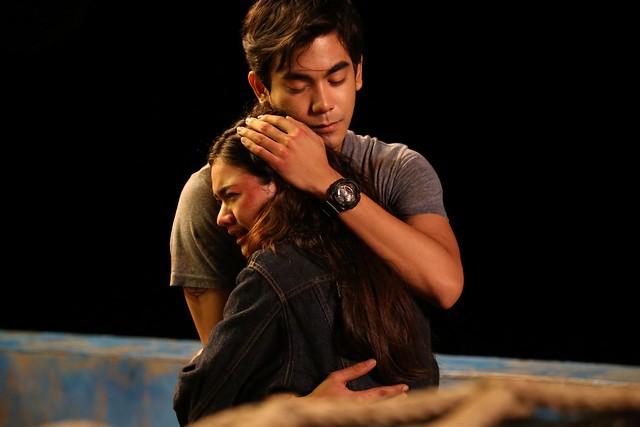 The love story went full-scale, and although it was short, it was still touching enough to end this film on a somewhat positive note (at least for me). The whole movie did not really have a morale of the story, but it provided me with a quick thought – sometimes, it’s the evil in our hearts that bring out the horror in spirits. 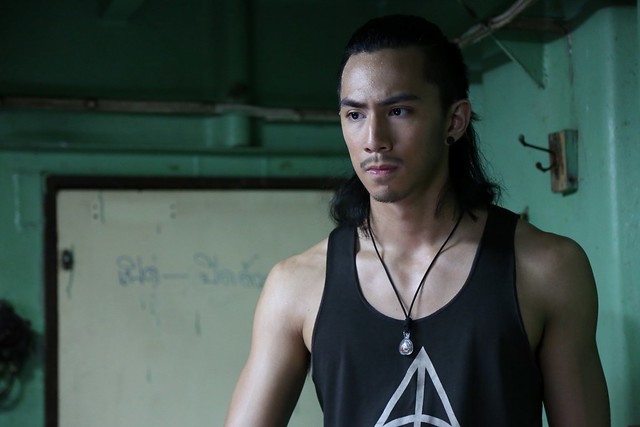 This is not the first time Timethai Plangslip (Solui) acted in a horror film. He starred in Ghost Coins as one of the antagonist.