9th century China: 10-year-old general’s daughter Nie Yinniang is abducted by a nun who initiates her into the martial arts, transforming her into an exceptional assassin charged with eliminating cruel and corrupt local governors. 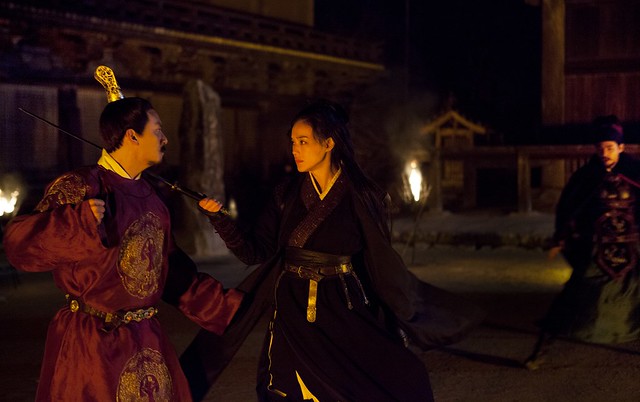 One day, having failed in a task, she is sent back by her mistress to the land of her birth, with orders to kill the man to whom she was promised – a cousin who now leads the largest military region in North China. A slave to the orders of her mistress, Nie Yinniang must choose: sacrifice the man she loves or break forever with the sacred way of the righteous assassins.

This is not a mainstream film many will know how to appreciate. Watching this film in the cinemas, there were a couple of people who walked out of the cinema, and the duo sitting beside me was looking at their phone 80% of the time instead of watching the film. I had to admit, I frowned at the opening 4:3 black and white sequence. That’s not how I thought a period film would be, it felt fake. 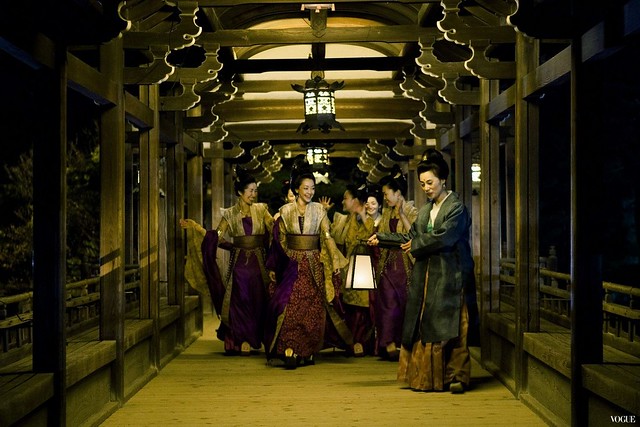 But when the scene changes, I was blown away by the amazing scenery. The lakes, trees, forests and birds. It felt like a painting come alive. The dancers were dressed in light robes and the set was illuminated with beauty lights. Then I realised, I wasn’t watching a movie, I was watching the life of the people from the Tangs. 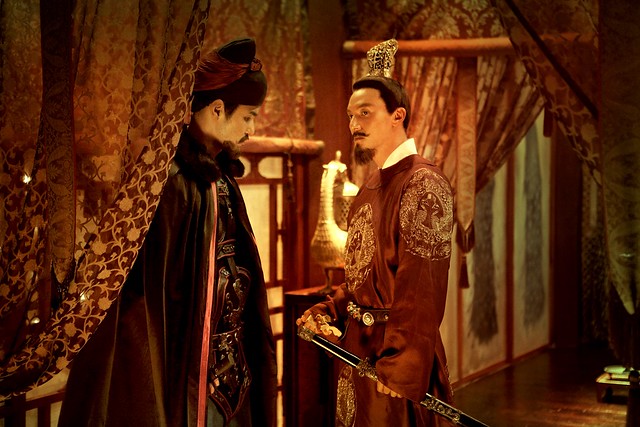 There were many silent moments. The film was slow. The camera hardly moves. There were moments where I was tired of waiting, waiting to watch Nie Yinniang make her move as she stay hidden, eavesdropping most of the time. A long take of a spiralling smoke brought me back to the film. It was amazing how the Director made use of minimal special effects and in the most natural way to bring out witchcraft. It was then when I start to appreciate the scenes a little more. 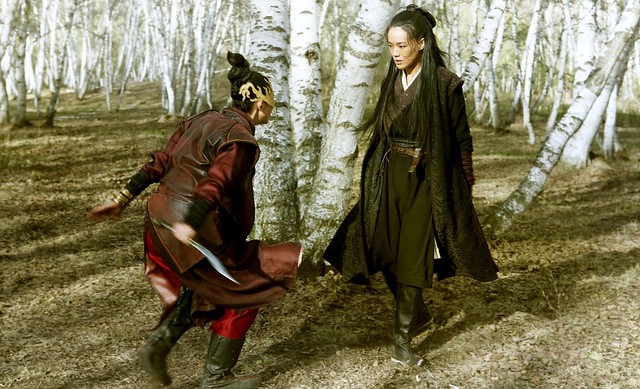 The fighting scenes were of 3S qualities – Swift, Short and Silent. This is very different from the usual period fighting dramas majority of us are used to watching. Initially, I was intrigued by the fight scenes. Then I was in awe. Isn’t this how the real fight scenes should be? Who will warn the opponent with their shouts? In the film, Yinniang’s skills were so good that she didn’t even have to defeat her opponents. A smart opponent will know that they’ve lost without her going for the kill. 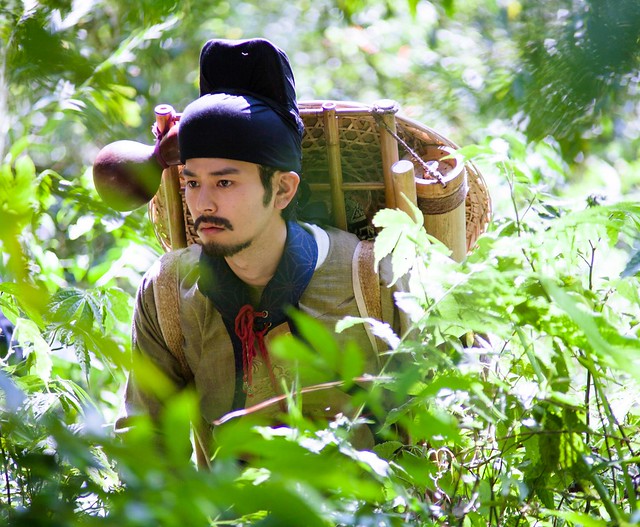 One of the best part came from this eye-candy Tsumabuki Satoshi who acted as mirror-polisher. The final moment when Nie Yinniang (Shu Qi) decided to join him to travel around the world, the happiness in this simple man’s steps and the smile Nie Yinniang gave him (the only smile she had in the film), it felt like that was all it matters in the end. 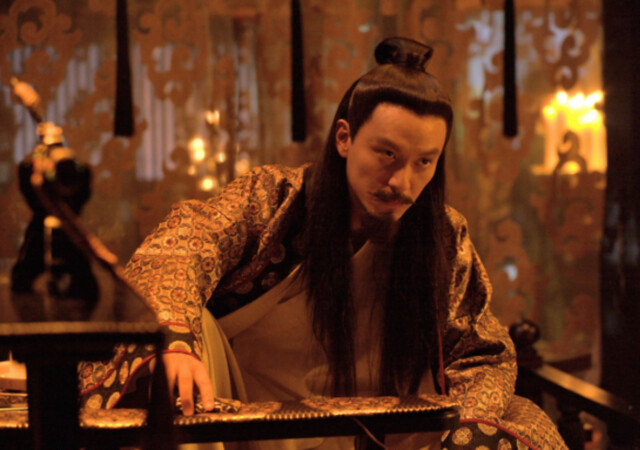 While I’m impressed with the Director’s work, I had to admit that this is definitely not a crowd-pleasing film. Watch it with an open mind, observe the details and you might learn to appreciate it a little more. 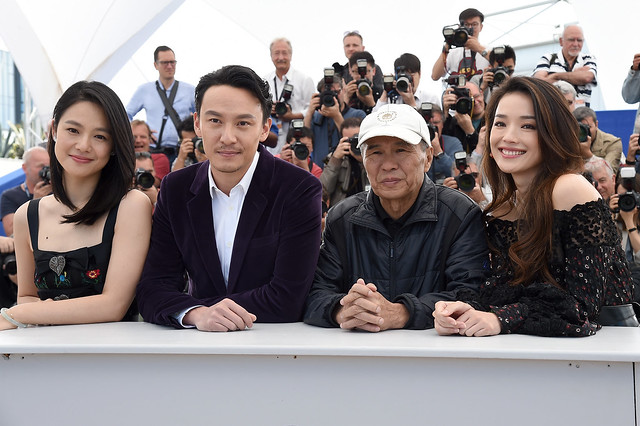 Taiwanese director Hou Hsiao-Hsien won the Cannes Best Director Award with this film. It is also the taiwanese entry for the Best Foreign Language Film at the 88th Academy Awards 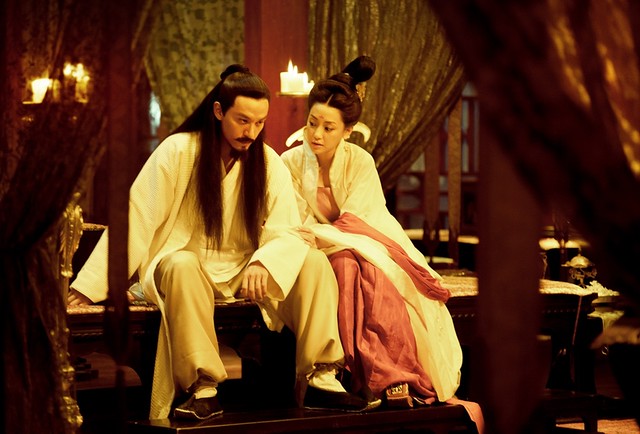 In order to pursue perfection, Director Hou forgo many scenes which he had filmed, and even refilm certain scenes after some time. There was a scene where Chang Chen was sitting down, when the Director reviewed the scene after some time and found it off, he got the crew to rebuilt the whole set and re-film it. A scene featuring Chang Chen and Nikki Hsin-Ying Hsieh by the bed wasalso refilmed after half a year when editing started. 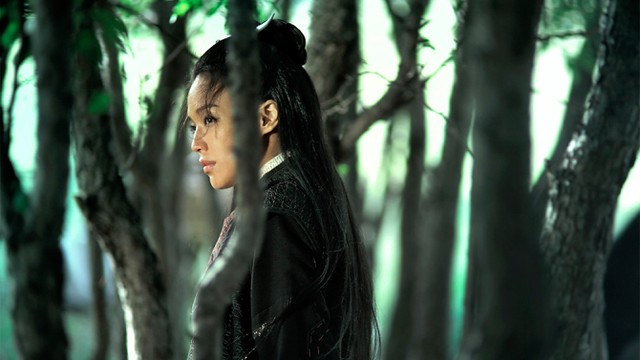 A film that took 2 years to film. The director filmed this movie like filming a documentary. Shu Qi revealed how amazing she felt to have to act a character for so long. Besides having acrophobia, Shu Qi said that she was not good with martial arts and had a heard time trying to find the agility and behaviour of a martial arts expert. The director also want her to use 9 lines to act out this role.