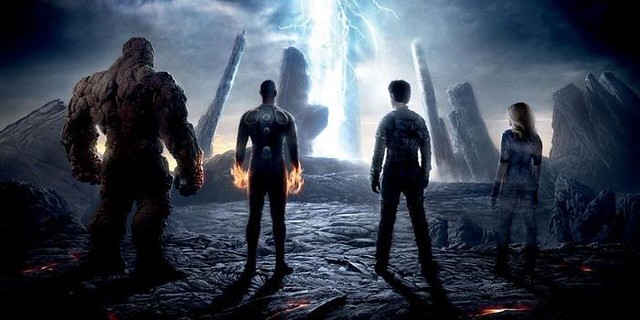 FANTASTIC FOUR, a contemporary re-imagining of Marvel’s original and longest-running superhero team, centers on four young outsiders who teleport to an alternate and dangerous universe, which alters their physical form in shocking ways. Their lives irrevocably upended, the team must learn to harness their new abilities and work together to save Earth from a former friend turned enemy.

There had been quite a lot of negative reviews when the film was out. I wanted to watch it myself and see how ‘bad’ it was. To be truthful, I thought the negative criticism was mainly because Fantastic Four is a Marvel film and the critics had wanted a Marvel-ous result. 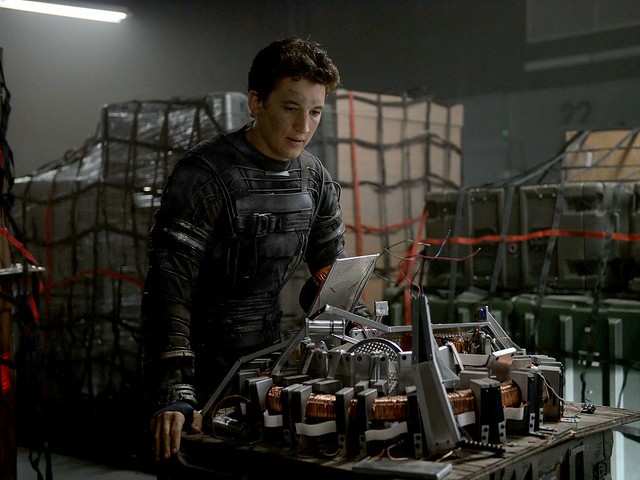 This would most probably have received better reviews if it hadn’t been a Marvel story. I like the focus on the scientific development, the initial character development of the friendship between Richard Reeds (Miles Teller) and Ben Grimm (Jamie Bell), and the subtle love-triangle between Richard Reeds, Sue Storm (Kate Mara) and Victor Von Doom (Toby Kebbell). It was difficult imagining Miles Teller to be the nerdy geek after his memorable performance in Insurgent and That Awkward Moment, but well, he was kinda getting it. Not exactly there, but still pretty believable. 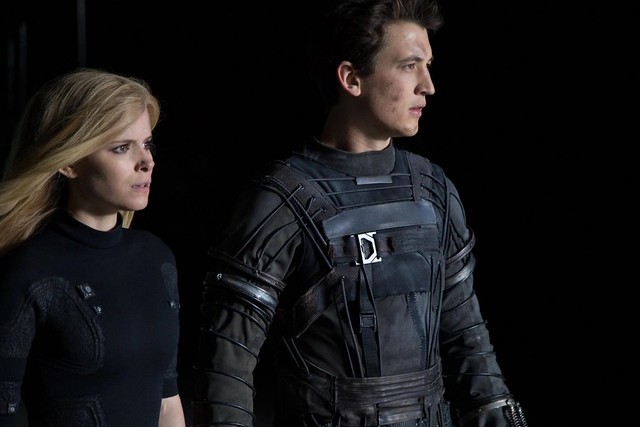 While I have little complains for Kate Mara’s portrayal of Sue Storm as a genius instead of a hot babe, her nose was really distracting! 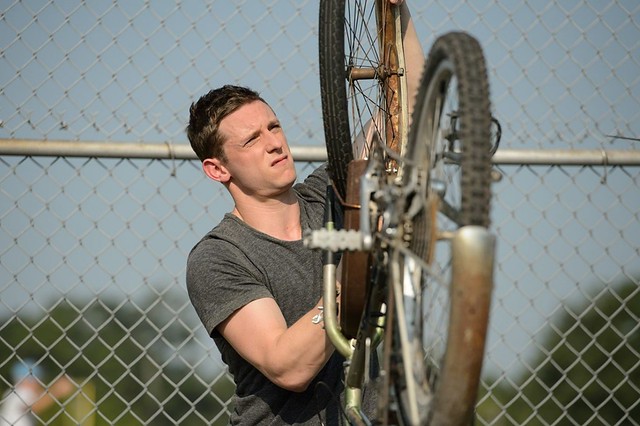 Jamie Bell is “The Thing” with the least lines (and screen time), but yet, I thought he was the one with the most potential. Too bad, his role was underdeveloped and the focus was leaning heavily toward Richard Reeds. 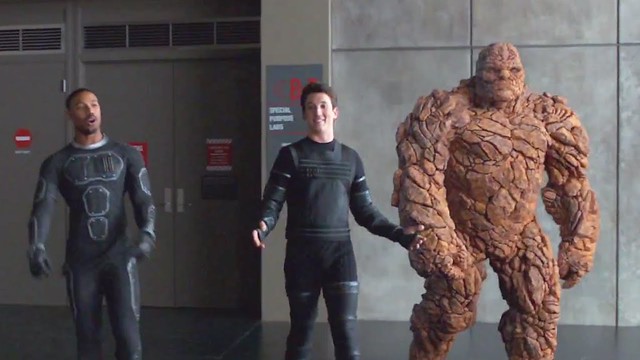 While the whole world is complaining about Johnny Storm being a black guy, I thought the use of child adoption to weave the siblings together was not a bad idea. The one BIG problem with this film was how it was the climatic fight scene was too short and Doctor Doom died way too easily. While I love the time-lapse clip on how the machine was built, the time spent on the individual four when they received their powers were dreadfully short. 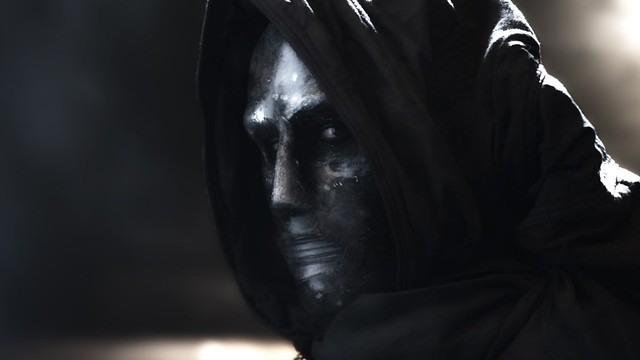 The finale resembles a Captain Planet cartoon or even Mighty Morphin Power Rangers episode where the “leader” shouts out how they should work together to fight thy enemy. It would have been great, if I was watching this 10 years, no, 20 years ago. Indeed, it is Fantastic For kids.

Stan Lee has no cameo in this movie and there is no post-credit scenes. 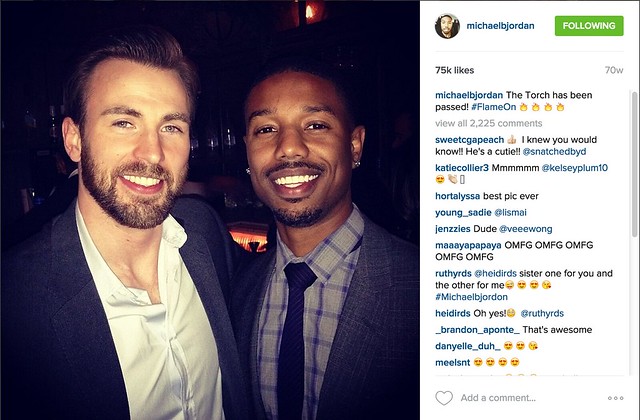 Michael B. Jordan ran into Chris Evans, who initially played Johnny Storm in Fantastic Four (2005) and its sequel, at an industry event. According to Jordan, they ended up talking about the role and Evans told him, “Man, I can’t give you anything. You’re great, you’re awesome. Just do your thing. And enjoy it. It’s gonna be fun.” 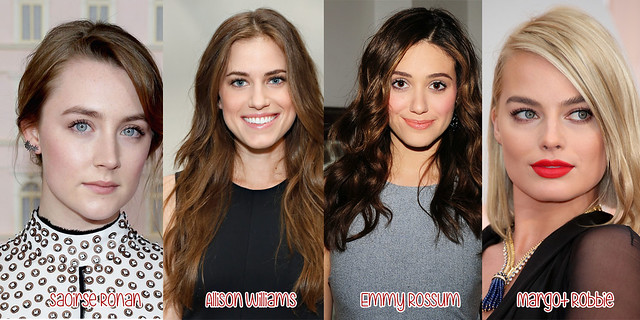 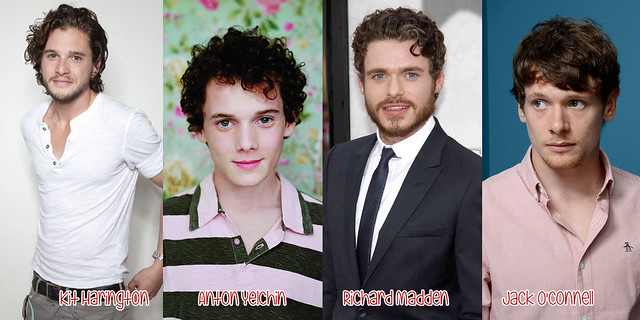 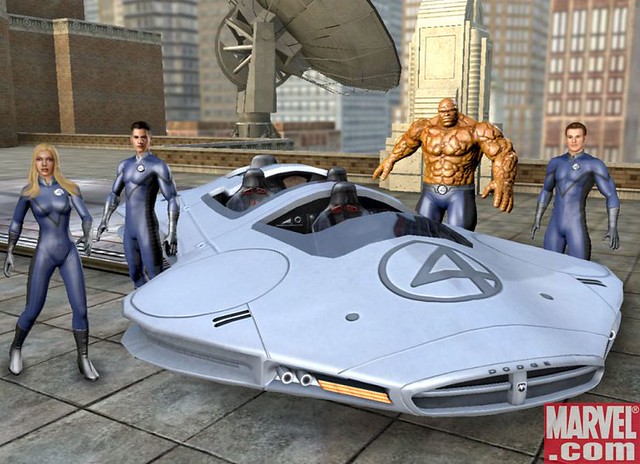 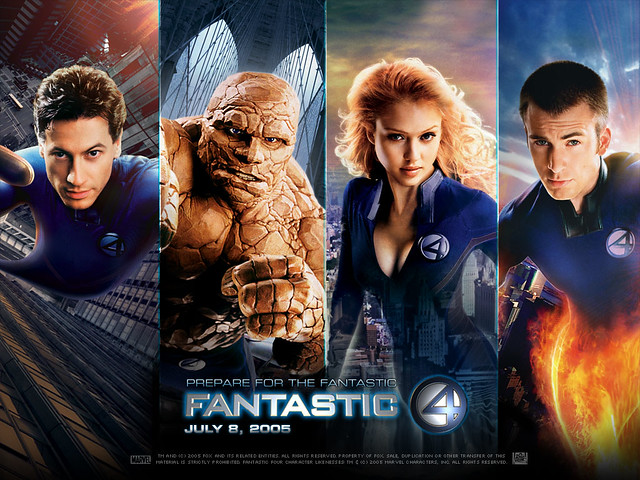 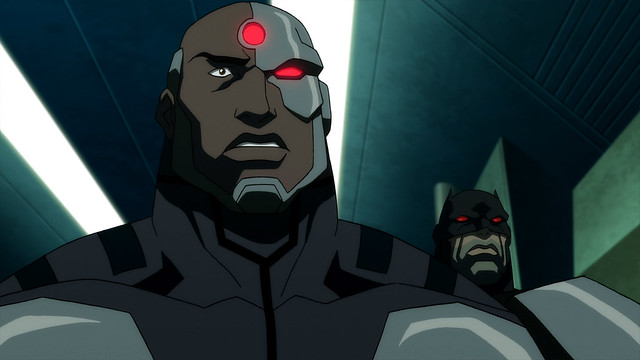 This is the second time Michael B. Jordan has portrayed a superhero, after voicing Cyborg in Justice League: The Flashpoint Paradox (2013)

No images found!
Try some other hashtag or username