I have been rejecting events invitation for the past few months, hoping to focus on my filming projects and other priorities. But when i received the invitation from Central Narcotics Bureau (CNB) to attend their Anti-Drug Abuse Campaign 2015 Carnival, I thought it will be interesting to return to an event that I’ve grown up with (Yes, 20 years, which means the year ADAC started was the year I entered Primary 1 (@.@)/, and see it from an adult’s perspective. 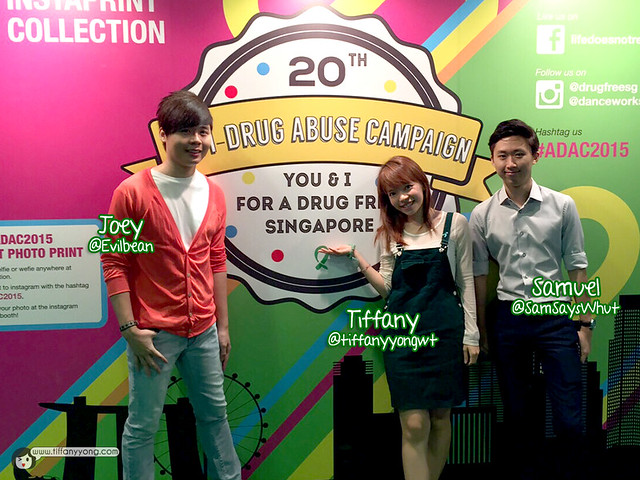 Together with several blogger such as Joy from talkingevilbean.com and Samuel, representing OnlyWilliam, we attended the Anti-Drug Abuse Carnival at Suntec City Convention Centre Hall where there was an array of games and activities infused with anti-drug and healthy lifestyle elements. So here’s 5 things from me to you:

Besides the fun games, there is a special 20th anniversary photo and timeline exhibition showcasing how the community and government have worked together since 1995 to raise awareness about the dangers of drugs and to rally support for the anti-drug cause. This mobile exhibition will be displayed at various public venues in July 2015: 1-5 July – Yuhua CC | 7 – 12 July – Geylang West CC | 14 – 19 July – Tampines CC | 21 – 26 July – Yio Chu Kang CC

The Central Narcotics Bureau (CNB) and National Council Against Drug Abuse (NCADA) collaborated with Singapore Polytechnic’s School of Architecture & the Built Environment for the fifth year to run this carnival. This year, the theme is “Community Togetherness” with the slogan “You and I for a drug-free Singapore”. 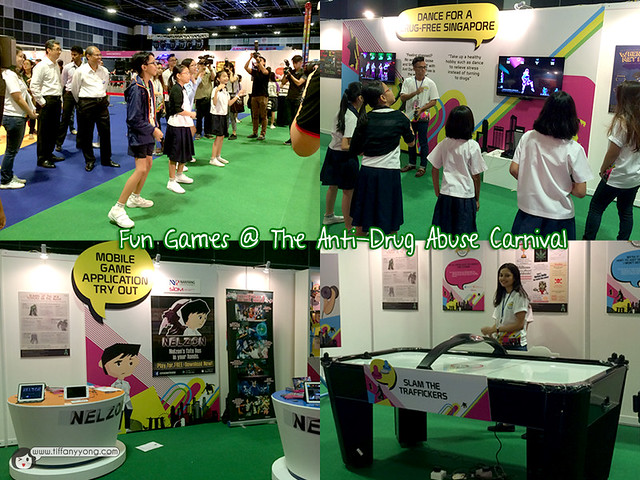 Mr Masagos Zulkifli, Minister, Prime Minister’s Office and Second Minister for Home Affairs and Foreign Affairs, who chairs the Task Force on Youth and Drugs (TFYD), launched the event and also addressed the drug situation in Singapore. Since the last review, the total number of drug abusers arrested has declined from 3326 in 2011 to 3158 in 2014. However, drug abusers below the age of 30 has increased by 34% from 826 in 2010 to 1110 in 2014! 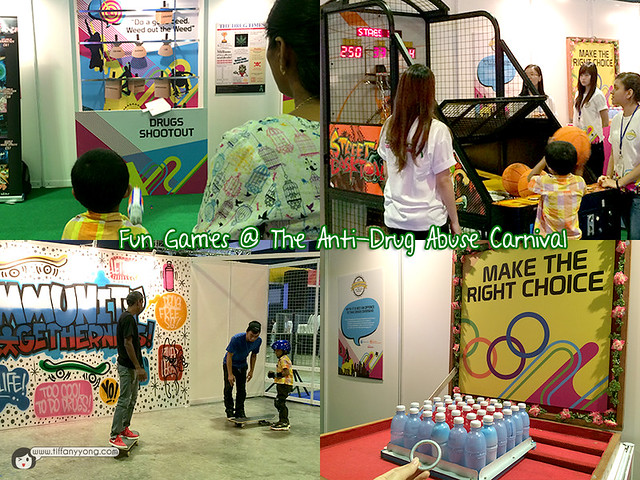 However, there has been an increase in drug abusers and new drug abusers arrested below the age of 30 years old. The profile of youth abusers is also changing. Youths are finding it okay and acceptable to be consuming drugs like cannibis (marijuana) due social media influence as well as to the increasing number of foreign legalisation of cannibis for recreational use.

The carnival is also held in conjunction with DanceWorks!, a dance competition involving youth participants from schools and institutes of higher learning. 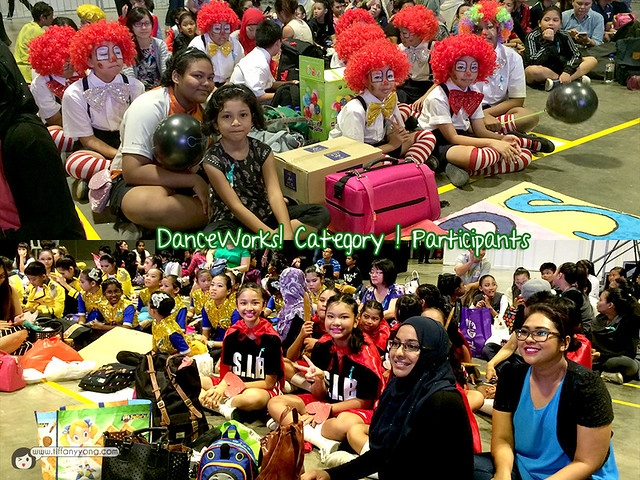 Being Singapore’s only anti-drug dance competition, the 17 year old competition has 25 schools and organisations participating, which amounts to 338 participants in total! Videos of the DanceWorks will be uploaded to the CNBkNOwDrugs Youtube Channel and the photos of the participating teams on the Life Does Not Rewind Facebook Page!

Besides physical activities, there’s also the preventive drug education mobile game application developed by students from Nanyang Polytechnic’s School of Interactive and Digital Media. If you like to play the famous and addictive mobile game “Temple Run“, you will most probably like to challenge yourself with this! 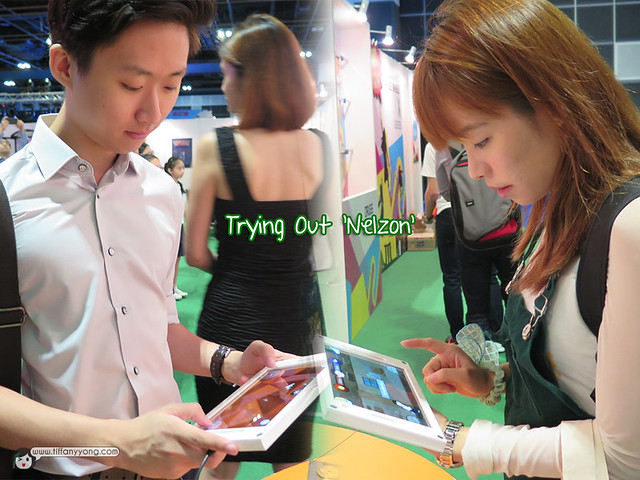 Players will have to guide the troubled schoolboy ‘Nelzon’ to evade and battle the ‘Evil Conscience’ who constantly appears to tempt Nelzon into taking drugs. With 2 buttons to simulate the jumping and sliding action, the avatar will have to complete 5 different game scenarios to avoid drugs and collect rewards like coins, books and power-ups…
P.S. I was trying to act calm while posing for the camera, as my ‘Nelzon’ was collapsing from too much drugs! 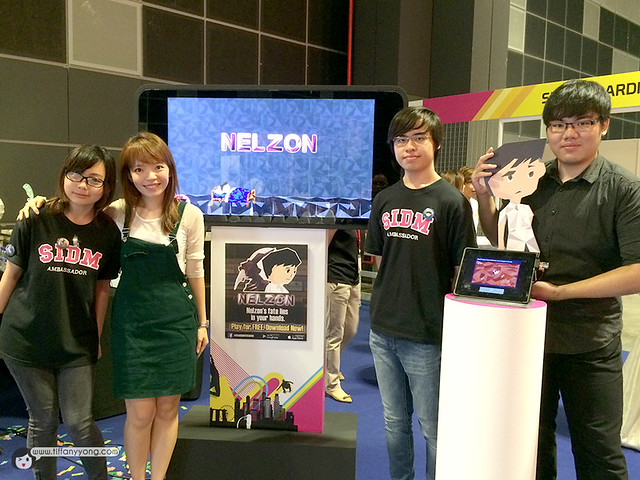 Here’s some of the team members of the NYP students who created the ‘Nelzon’ game! You can download the game ‘Nelzon‘ for play them for free via Google Play or the App Store.

P.S. Another game which was launched earlier on 7th May 2015 at Nanyang Polytechnic is also available for download! Try the game ‘Aversion‘ via Google Play or the App Store and let me know what you think about it!

I shared earlier how I’ve grown up with the Anti-Drug Abuse Campaign. When I was young, the green and white ribbon badge was just a nice addition to my sailor-collar uniform, and I will wear it proudly daily for a month, not even knowing what it represents! (The colours represent ‘Health, Vitality and Strength’, in case you do not know). 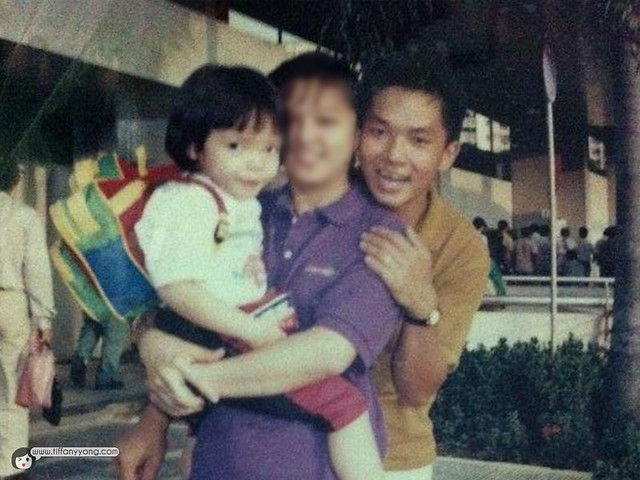 Besides growing up with the government’s campaign, I also grew up with drug abusers. This is a photo of my uncle from Malaysia and me, and his ex-girlfriend (I blurred her face for anonymity). I remembered him as someone who was smart, at least smart enough to be guiding me and my brother in our studies when I was in Primary School. The nice memory stopped there. The next thing I remembered was how he became a temperamental person, whom I avoided whenever I return to my hometown for Chinese New Year reunion.

When I was old enough, I was taught that he was on drugs. I never knew what happened, but all I know was that every time when the situation got out of hand, my aunt would call the police and lock him up. But after a while, him being the youngest in the family, my aunts would relent and pay the police to let him out. This became a routine, until he passed away a few years back. The last few months, he was hallucinating and going to raves.

Being brought up in Singapore, I could never understand how could the Malaysian police JUST let him go without doing anything? I was young, and there was little I could do. But now, I hope I could do my part, share my story and hope to tell anyone and EVERYONE, drugs should NEVER be a solution to any problems or taken as a challenge to be part of the group. This is also a personal message to that someone who has been closed to me since young, I hope you can be strong enough to quit your drug addiction, stop letting everyone who love you worry about you. 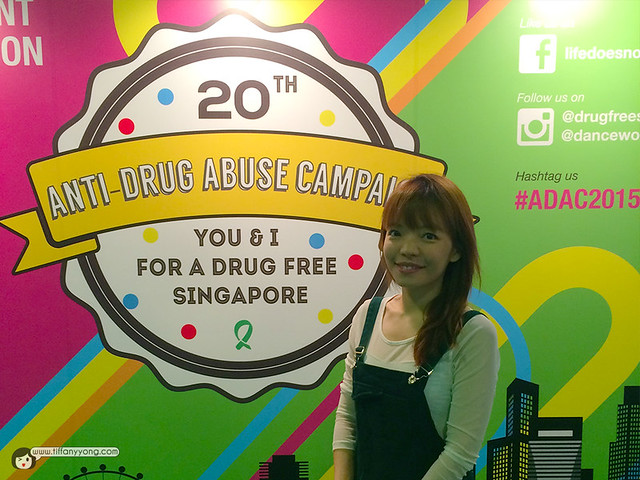 Internationally, there are more countries giving up the fight against drugs and try to deal with secondary problems of drug abuse instead, such as reducing HIV transmissions or alleviating prison crowding. People have the wrong impression that cannabis is a “soft” drug and it is less harmful and less addictive than tobacco. Cannabis aka marijuana, weed, ganja, is addictive and harmful. Its usage is linked to impairments in teenage brain development, lower psychomotor skills, development of psychiatric conditions such as schizophrenia and even cognitive decline with a drop in IQ. 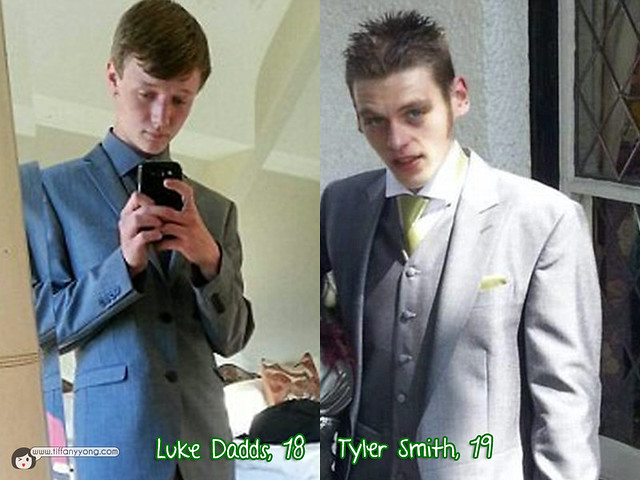 According to dailymail.co.uk, 20th May 2015, Luke Dadds, 18, who smoked cannabis daily since 16 year old left a series of suicide ‘note’ videos on his mobile phone to family and friends before he walked in front of a train.

In another article from 10th June 2015, factory worker Tyler Smith, 19, from Stockport, began smoking cannabis at the age of 15 and took more drugs when he started going to raves. He fell to his death after smoking cannabis gave him ‘inappropriate sexual thoughts’ to his girl friend.

Do You Know?
All Singaporeans / Permanent Residents found to have consumed illegal substances, EVEN OUTSIDE SINGAPORE, will face the penalty of imprisonment of up to 10 years, fine not exceeding SGD$20,000, or both. I’m really grateful that I’m living in a country which has zero-tolerance for drugs!

5. So Pledge NO to Drugs here!

Win shopping vouchers when you play your part to SAY NO to Drugs! Submit your photo pledges now via the Pledge App to give your support to a healthy and drug-free Singapore! Stand to win daily prize of SGD$20 Capitamall Vouchers if you set your pledge as your profile picture (like the one I did below!) between 30th June -31 July 2015! 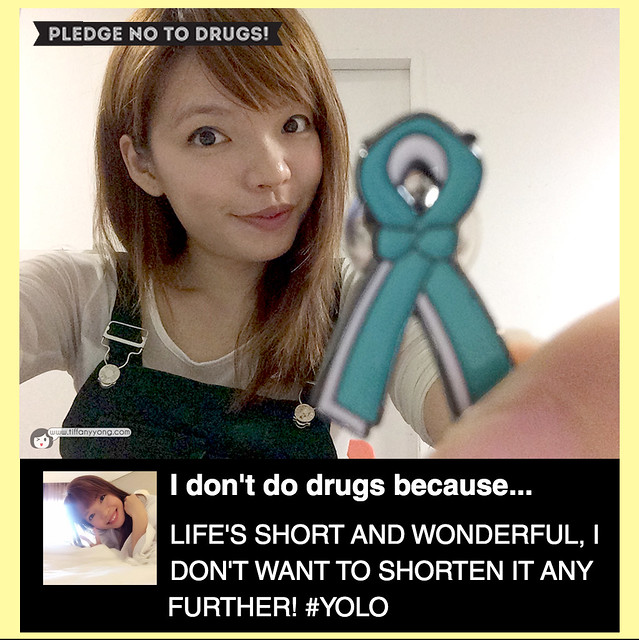 For more information about the Anti-Drug Abuse Campaign 2015 #ADAC2015, check out their website and official Facebook Page!

If you will like to initiate or request for any Preventive Drug Education talks/ exhibitions/ programmes, feel free to contact Central Narcotics Bureau at cnb_preventive_education_unit@cnb.gov.sg.

17 thoughts on “Anti-Drug Abuse Campaign 2015: Growing Up with ADAC”