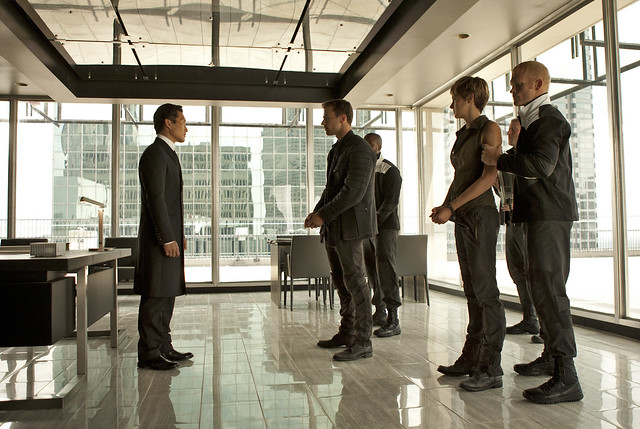 THE DIVERGENT SERIES: INSURGENT raises the stakes for Tris as she searches for allies and answers in the ruins of a futuristic Chicago. Tris (Woodley) and Four (James) are now fugitives on the run, hunted by Jeanine (Winslet), the leader of the power-hungry Erudite elite. Racing against time, they must find out what Tris’s family sacrificed their lives to protect, and why the Erudite leaders will do anything to stop them. 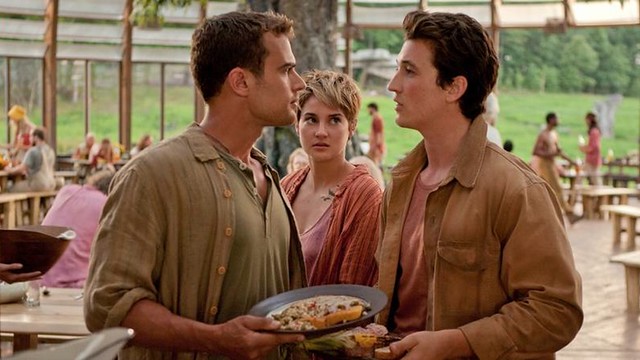 Haunted by her past choices but desperate to protect the ones she loves, Tris, with Four at her side, faces one impossible challenge after another as they unlock the truth about the past and ultimately the future of their world. 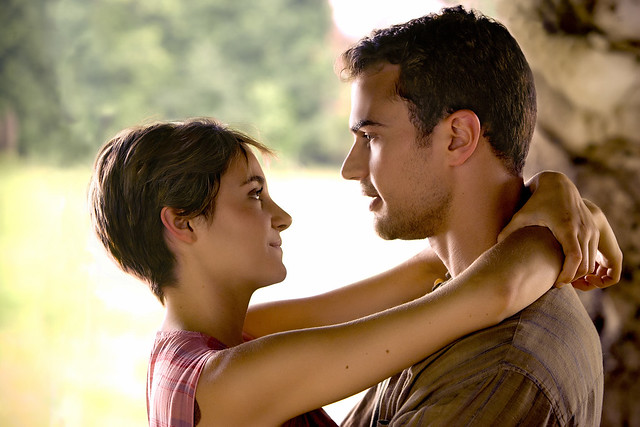 The interaction between Tris and Four was the part of the Divergent series that I was most looking forward to, and I had to say, I was only somewhat satisfied with the film. As it was only loosely based on the book, which is good, because I’ve forgotten 80% of what’s written on the Insurgent book and because 40% of them were lost while reading it. (Yes, my imagination for sci-fi books has been deteriorating)

Oh well, like every girl, I guess I was really after the couple’s love story and bods instead of the whole plot. Four (Theo) did not really have much scenes and his impact wasn’t as strong as compared to the previous film, but I had to say, his truth serum scene was touching enough to get me at that one. 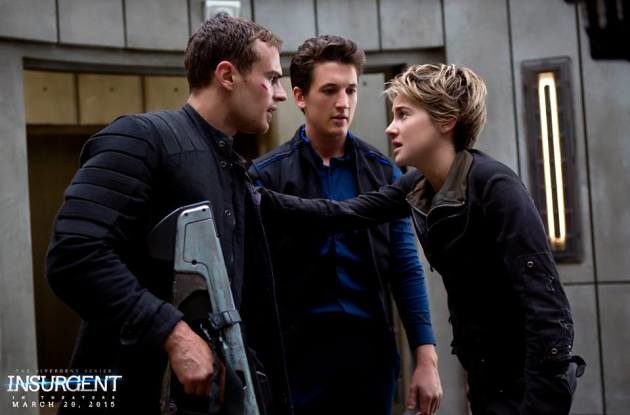 Sorry to say, in this film, the antagonist Peter -Miles Teller (I was really tempted to scold him the son of bXXXX at the start) which means he did a pretty good job portraying the role of the self-serving all-around ass. Now I can’t wait to see how Fantastic Four is going to erase my image of Peter from my mind. 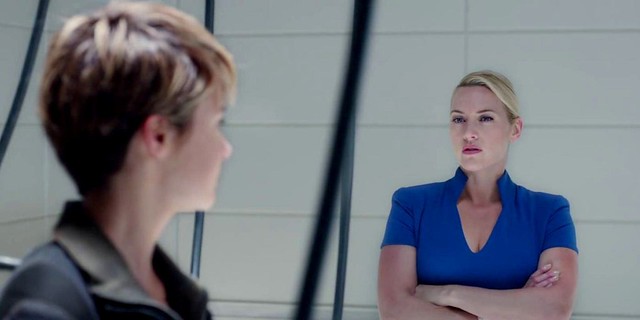 As for the ultimate, villainous badass Jeanine Matthews (Kate Winslet), she’s a pro in that. But somehow, Kate Winslet had the ability to make the audience think that she’s just obssessed with the for-greater-good big aim.

If you are the Divergent series fan, just go catch it. I like the films more than the book. But of course, everything, if not, anything can be better. 🙂 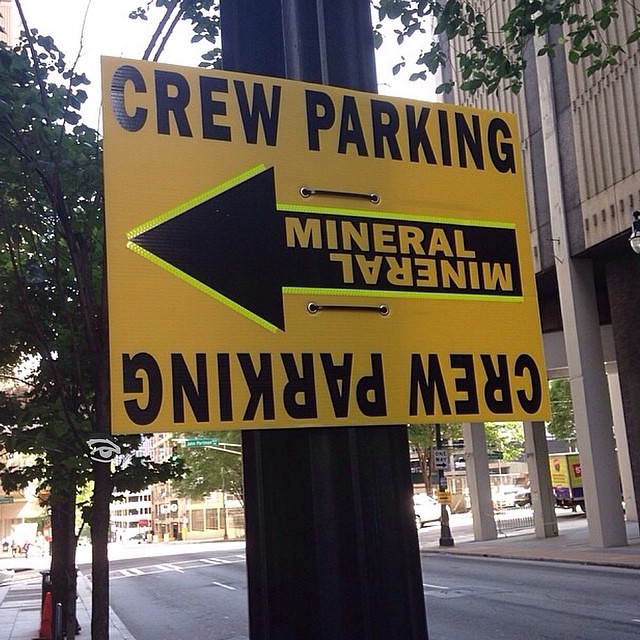 The working title of the project while filming was changed to “Mineral” to prevent spoilers. 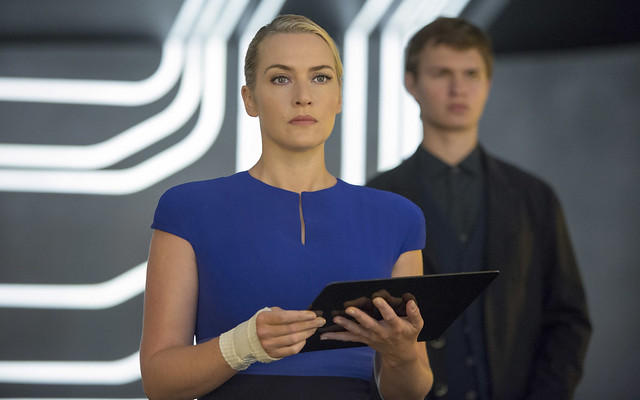 This is the first sequel Kate Winslet has ever done.

Miles Teller had such a crush on Kate Winslet in ‘Titanic’,he confesses. “Come on, what 11-year-old boy didn’t have a crush on her in ‘Titanic’?” In this movie, he got a couple of scenes with chief villain Kate Winslet, which was the best part for him in the film 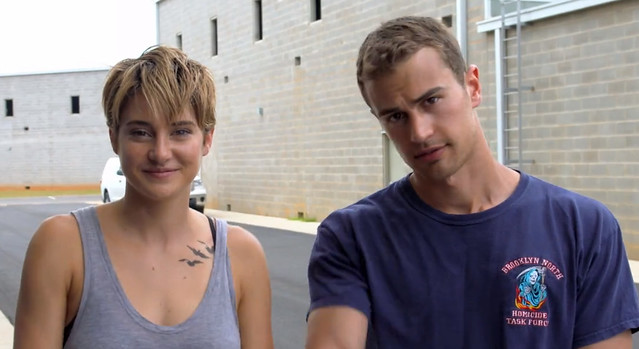 After cutting her hair for the role of Hazel Grace Lancaster for The Fault in Our Stars (2014), Shailene Woodley did not want to wear a wig for Insurgent. In the book, Tris did cut her hair but not as short as seen in the movie. 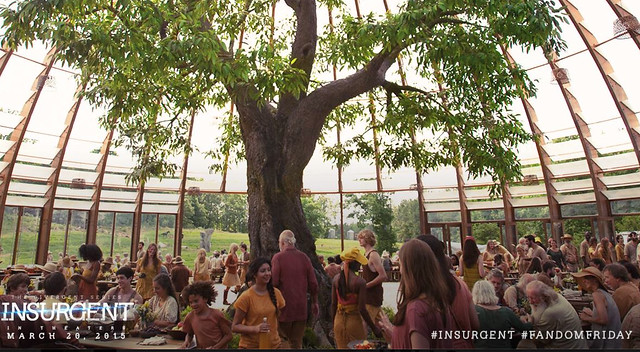 In the book, the Amity compound is outside the main walls of the city but in the movie, it is inside the walls. 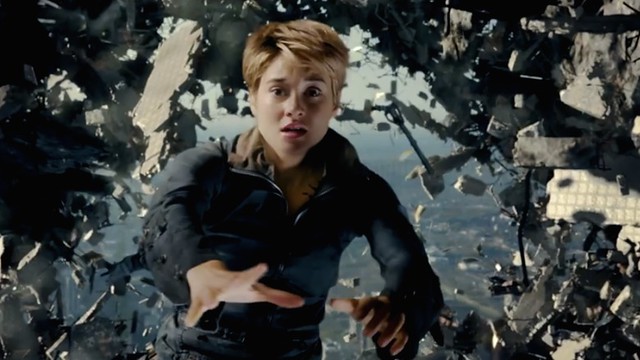 Unlike the first film, Insurgent is a very loose adaptation of Veronica Roth’s novel, which contains a vastly different plot. For example, neither the cube nor the simulations to do with it were featured in the books.