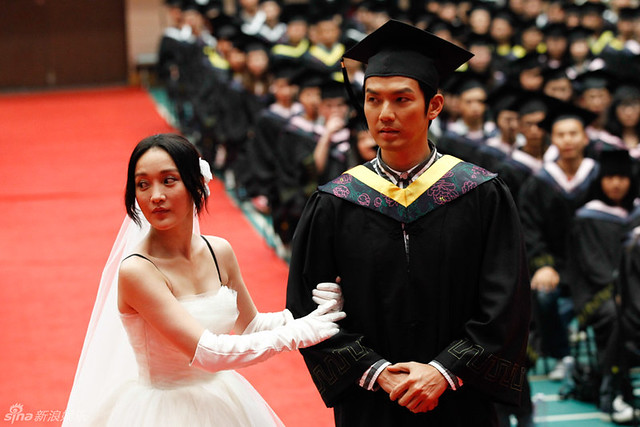 Four years ago, Qi Jia’s beloved college boyfriend Liu Chong plans to work in Beijing, while Qi rather stays in her hometown city. At their graduation ceremony, Qi proposes to Liu in the public, only to be rejected immediately – that was the end of their love story. After their graduation, Qi was so passionate toward her new life and approved the ‘flat-share’ request by her schoolmate, Yuan Xiao’ou who was homeless at that time. Qi had never heard from Liu Chong after then until she got his wedding invitation two years later, she was devastated…. 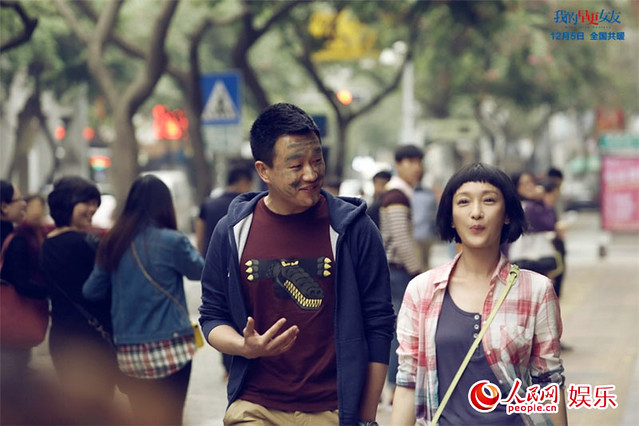 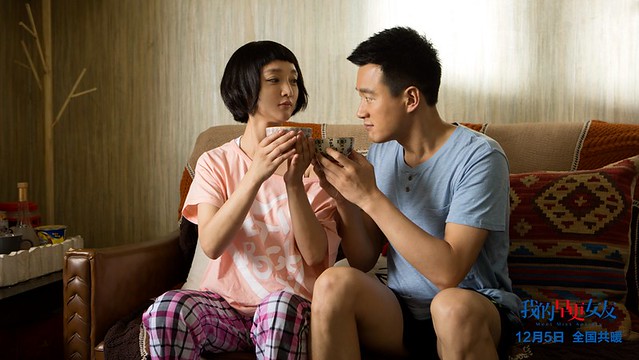 I wasn’t really expecting much from this film initially, as I thought it will most probably be another slapstick comedy. Little do I know, this story was a reflection of my life (almost), and I could relate to Qi Jia’s inability to overcome the previous relationship. I was glad, of course, that I did not find solace in beer and drinks like her. And of course, I wasn’t as lucky as her, to have a guardian angel to be around me at all times. Despite so, I was impressed how Zhou Xun managed to bring out the emotions and rejection of her illness. It was natural yet animated, and I was very much amused when a fellow blogger friend told me how certain actions of hers reminded him of me. 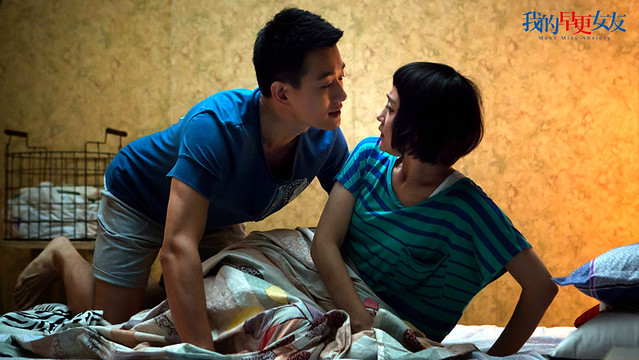 I was also impressed with Tong Da-wei’s versatile image. I last saw him in Vicki Zhao’s “Dearest” movie where he was a money-minded fake lawyer. In “Meet Miss Anxiety”, he had a very different image, Yuan Xiao’ou, a guy who has secretly liked Qi Jia (Zhou Xun) for really long, and was willing to accompany her and take care of her silently. Do stay behind after the credits for a surprise flashback of his, which will definitely give you a very different impression of him! 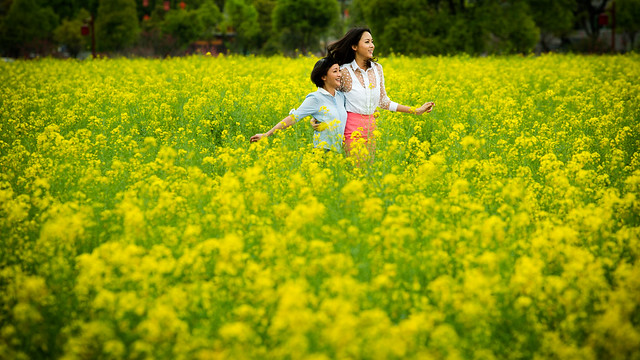 Another surprise was Zhang Zilin as Lin Shu’er, Qi Jia’s best friend from university. Perhaps I’ve watched too many Korean dramas, but she definitely had the look where she could potentially be the third party, secretly seducing Qi Jia’s boyfriend behind her best friend’s back. But fret now, the plot is not that complicated in this film, and I like the odd combination here, in terms of height and even behaviour. She’s definitely a friend you will want when you are facing a relationship break down, as she’s able to analyse the problem clearly when you are confused yourself! 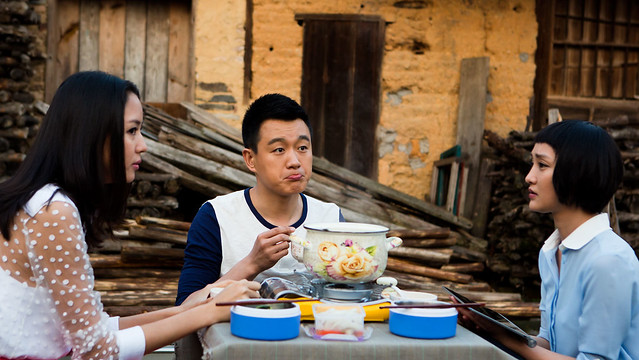 Although the film did not really go in depth, but I love how it touched on points like having closures in relationship, how you should not leave a relationship hanging, and how we sometimes neglect the person closest to us! Most importantly, stress and depression do damage our body!

So if you are looking for a funny yet meaningful film to watch this Valentine’s Day with your partner or best friend, “Meet Miss Anxiety” should definitely be your first choice! 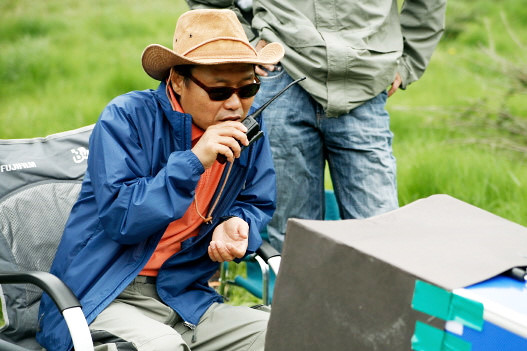 1. “Meet Miss Anxiety is Korean director, Kwak Jae-yong’s final instalment for his “Girlfriend series”. The first two was “My Sassy Girl” and “Cyborg She”. 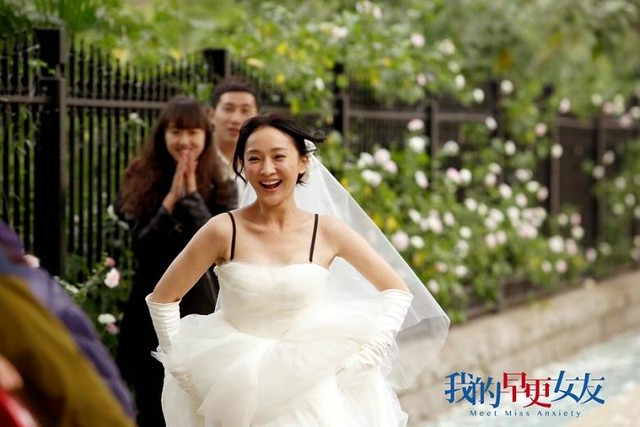 2. Zhou Xun was selected and appointed the director. He said that the first time he saw Zhou Xun, he knew that the female lead should be her, as she is a combinations of sexy, fresh and crazy, she couldn’t think of China actress more suitable for the role than her.” 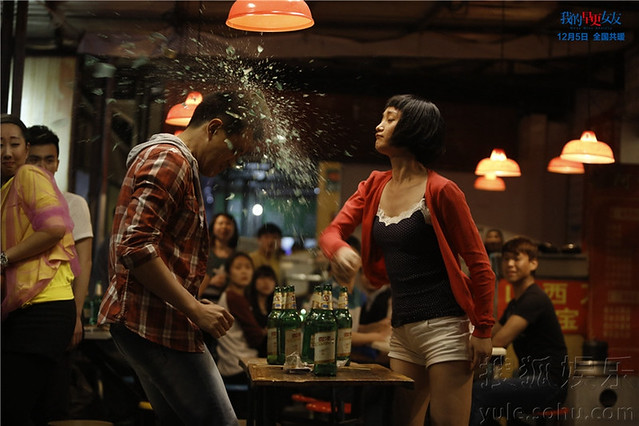 3. in order to get the drunk feel in the several drinking scenes, Zhou Xun will drink some beer everytime, and she in the drunkard state made her “best friend” Zhang Zilin complain about her weight. “Zhou Xun is petite, but when she’s drunk, she’s much heavier than my imagination, I have to use a lot of strength to drag her.”